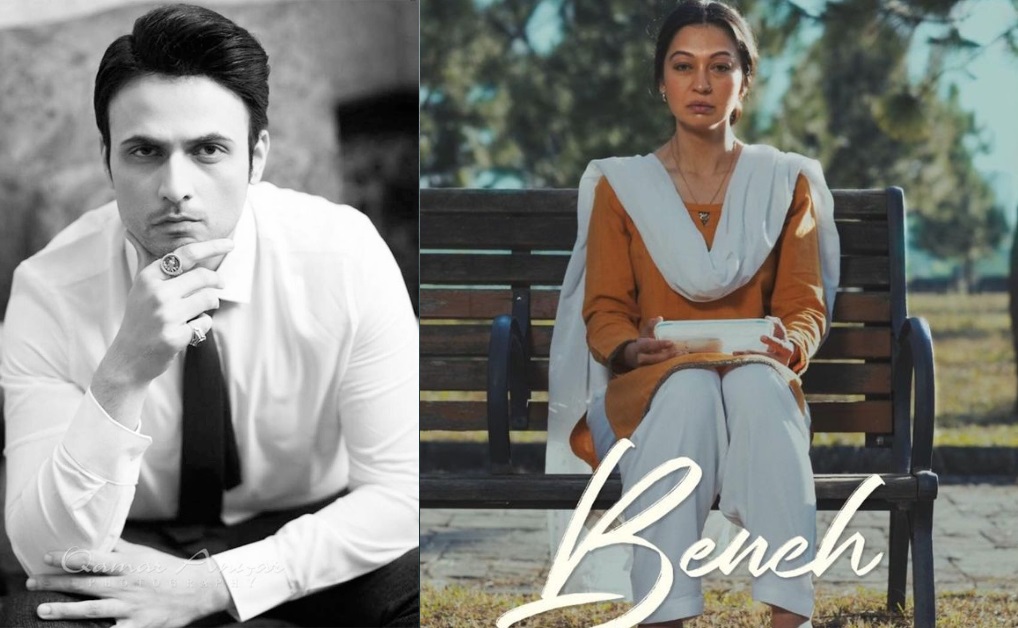 Popular actor, director and cinematographer Usman Mukhtar has decided to delay the release of his much-anticipated short film Bench. Usman stated he is delaying the release of his film to express solidarity for the people of Palestine. 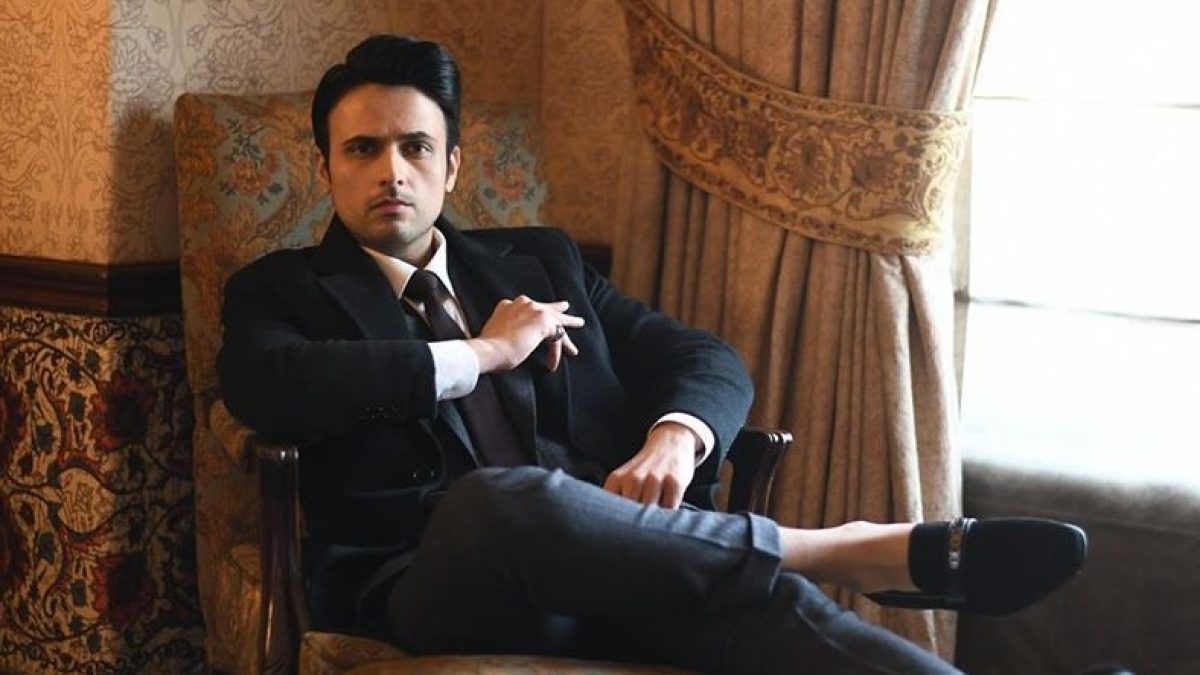 Usman Mukhtar’s Bench featuring the talented actress Rubya Chaudhry is one of the most anticipated short films of 2021. The upcoming film is shortlisted by Cannes International Independent Film Festival. The story of Bench is about a young couple sitting on a bench in a public park. The two ruminate on what went wrong in their relationship. The script is written by Ali Mudar, a close friend of Usman Mukhtar. 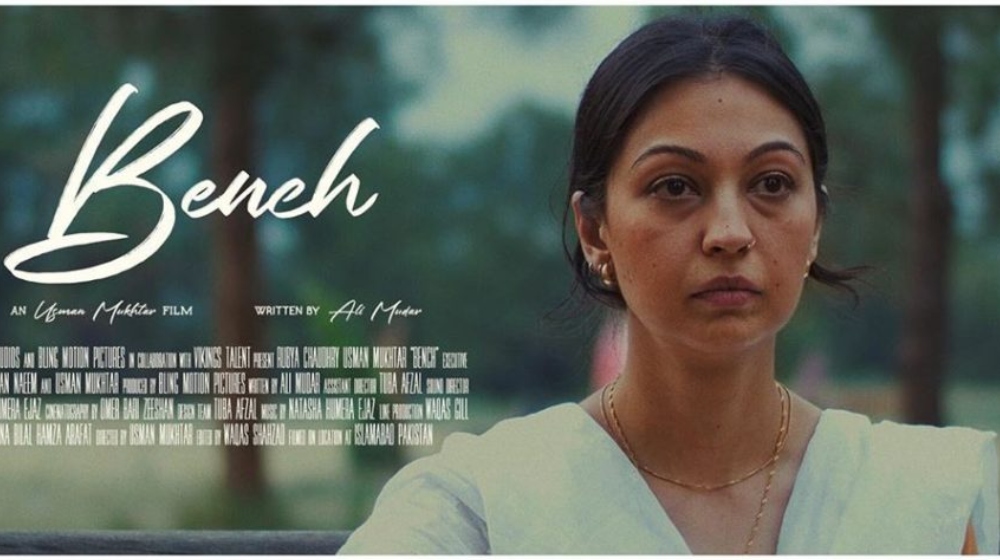 The film was due for a release on 20 May, which is today. Unfortunately, due to the grave circumstances around the world, particularly the Israel-Palestine situation, Usman has decided to delay the release of his short film.

Usman wrote to his fans on social media. “In wake of the unfolding events and out of respect for the suffering of our brothers and sisters in Palestine, we have decided to delay the release. I would also like to take this opportunity to request everyone reading this to please pray for the people suffering and keep sharing anything you can on social media. It helps more than we know. If you have a voice, a platform, a following, you must use it, Thank You!”

Netizens appreciate Usman’s sentiment for delaying his film’s release in wake of the current circumstances. What are your thoughts? Let us know in the comment section below.