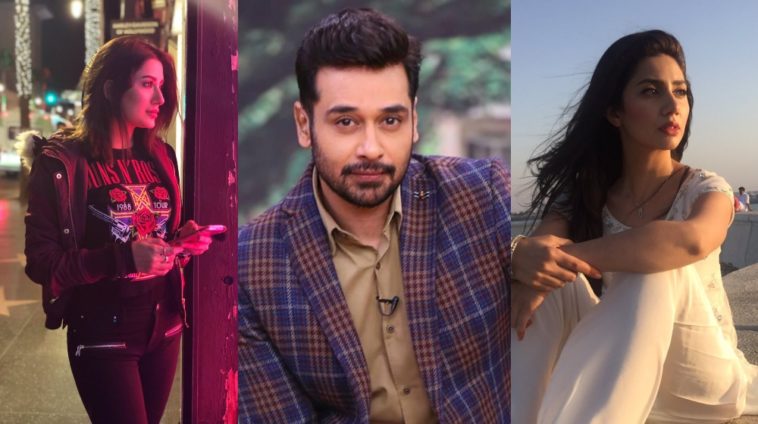 At this point, we’re all aware of the horrific happenings that went down in Punjab yesterday. The District Lahore Bar lawyers went on a rampage at the Punjab Institute of Cardiology, which treats hundreds of heart patients for free. These ‘custodians of the law’ took matters in their own hands, just to settle a personal dispute some lawyers had with a couple of doctors at PIC.

The incident sent shockwaves throughout Pakistan, given that some patients lost their lives in the attack. This sort of thing is not even allowed in a war, but no from the legal fraternity was bothered.

Some celebrities made no secret of their views regarding this cowardly attack by the lawyers on a hospital. They took to social media to air their disgust.

A young man who lost his mother as a result of #LawyersAttack into PIC #Lahore. His mother Gulshan Bibi died due to non-availability of heart treatment.
A mother died because of this madness!#PICAttack#LawyersAttackedPIC#LawyersBrutality pic.twitter.com/CmVY67zxIn

Even the police were attacked. Currently, there is a security detail on police to ensure they are not attacked by the District Lahore Bar lawyers.

The Business Recorder reported that six patients have died to date as a result of the PIC attack.

VJ and television presenter Wakar Zaka was one of the first to speak out against the lynch mob. He stressed how hospitals are spared even amid war.

Then you say education can bring a change in Pakistan, it’s in our DNA to act destructive #lawyers , the most disturbing day in Human history, even enemies don’t attack on a hospital during war, how can educated ppl be so heartless ? #Lahore

Even in WAR you do NOT attack HOSPITALS!! These are the law makers, the providers of justice, the educated ones of our country.. scary scary to see. #Lahore #Lawyers

Load Wedding starlet Mehwish Hayat then condemned how ‘upholders of law’ are acting like organized criminals. Can we expect these men to uphold justice when they lynching everyone in sight and they’ve managed to kill innocent patients?

Beyond dismayed to see these images & hear about what is happening back home. What hope is there for our nation if everyone resorts to mob violence to resolve their issues?! You’d think that these lawyers whose job is to uphold the law would know better#Lawyers #PICunderattack pic.twitter.com/COuuuow2AV

Wow what a proud moment pic.twitter.com/ZcfKFDyFKI

Even Shaan Shahid called for protecting the public rights and accountability of the ruffians.

#wuklagardee lawyers get justice for the people not implement injustice on them . identify the negative elements that are bringing disgrace to a prestigious and respectable profession .our Quaid was a lawyer who fought for people’s rights #protectyourown 🇵🇰

More celebrities aired their views and condemned the attack.

Watching this whole #lawyers riot unfold in #Lahore today has got my heart racing. I cannot believe they would put the lives of innocent patients at risk by doing this. Our Prophet (PBUH) has ordered us to protect the sick and ailing. Is this how we do it? Gangsters, not lawyers

I hope the Govt does their job and takes more action rather than just putting up long inquiries.

#lawyers behaving like hooligans What if any of your family members were suffering in the hospitals or fighting for their lives. Pretty sure the Chief Justice will let this slip through like money launderers and corrupt politicians #lahore

Waqar Zaka even called for the Judiciary to clean up the mess the legal fraternity has made.

Lets predict, will there be a suo motu or not ? #PICunderattack

Yesterday’s mob attack on a hospital did no favors to our national image. It is hoped that the government takes action against the District Lahore Bar. In this case, justice must not be just served, it must also be seen. 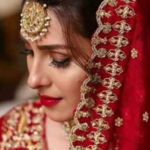 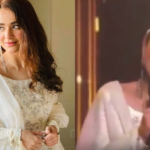