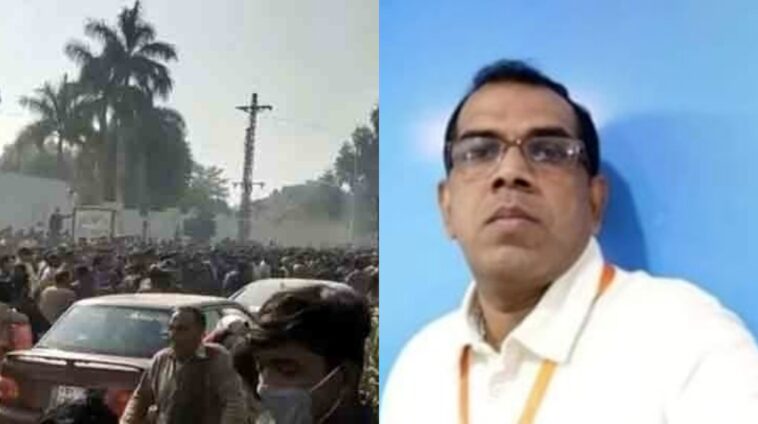 As another incident of religious extremism has shaken society, as people are reeling after the Sialkot incident. Celebs have been at the forefront of condemning a man being murdered over blasphemy allegations

A Sri Lankan factory manager was tortured to death over blasphemy allegations in Sialkot. His name was Priyantha Diyawadana. He joined the factory in 2010 and had been there since.

Word on social media is that he was working as a manager at a private sportswear manufacturing factory. A video of the crime is circulating on social media. The mob burnt the victim’s body after the homicide.

According to Current.pk, District Police Officer (DPO) Umar Saeed Malik said, the victim was murdered by factory employees. As per their sources, the Sri Lankan national allegedly tore posters off a wall in the factory, which had religious text written on it.

The victim removed the posters as it was not permitted to have posters on the walls. After taking down the poster, hundreds of people gathered, dragged him outside, killed him, and then burnt his body.

According to journalist Rabia Mehmood;

“Factory workers Talha, Furhan complained and decided on the spot to kill the SriLankan national, … they dragged him out to burn him to death, and are using Tehreek Labbaik’s violence-inciting narrative to justify why they did it”.

Punjab Chief Minister Usman Buzdar has described the crime as horrific. He has also instructed IG Police to investigate the incident.

Netizens and celebs alike have been condemning the tragedy. Stars like Saba Qamar and Ayesha Omar are left shattered.

Laapata star Gohar Rasheed also condemned the incident and prayed for the nation. 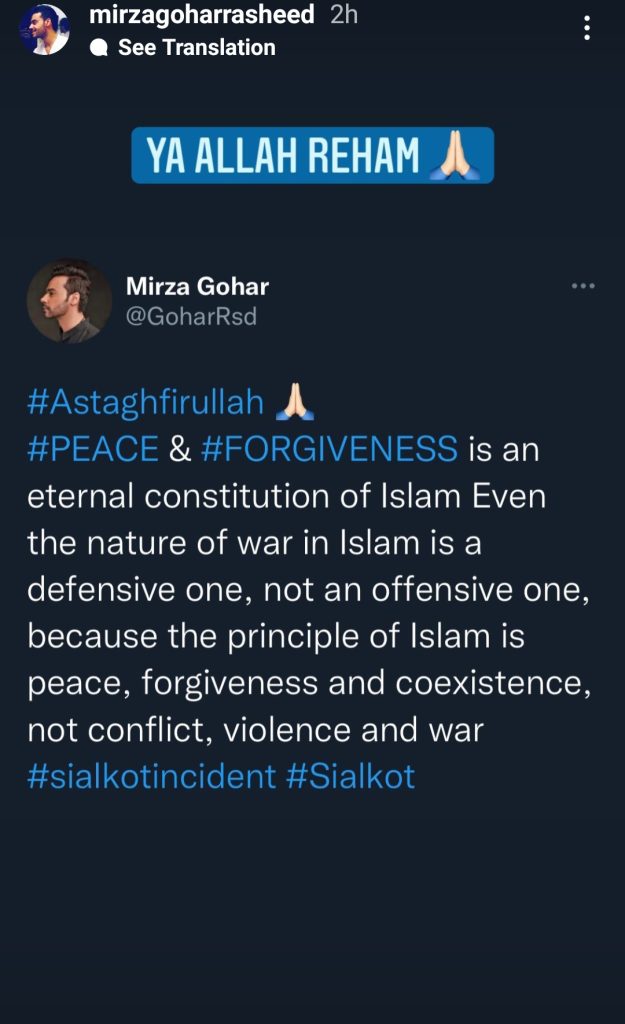 Mahira Khan even called out Prime Minister Imran Khan and asked him to provide an answer for this.

Ashamed!! Sick to my stomach!! Looking at you @ImranKhanPTI for answers, for justice and to take away this menace from our country. #Sialkot

For now, PM Imran Khan has expressed grief and asserts that he’ll look into the matter.

The horrific vigilante attack on factory in Sialkot & the burning alive of Sri Lankan manager is a day of shame for Pakistan. I am overseeing the investigations & let there be no mistake all those responsible will be punished with full severity of the law. Arrests are in progress 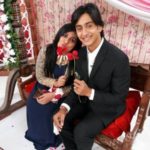 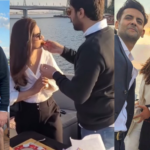