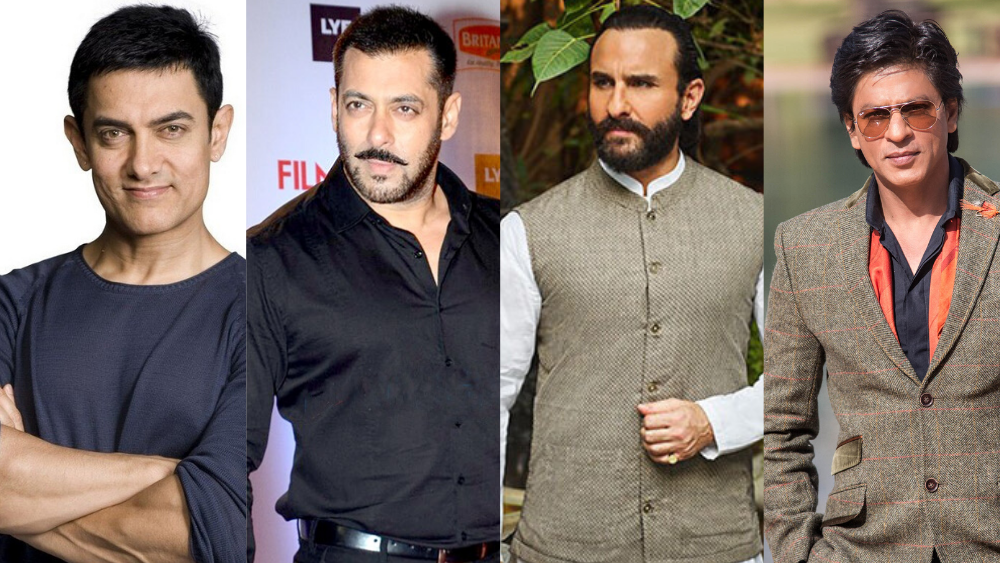 Muslims in India, recently in New Delhi, have been under attack by mobs. Policies made and laws passed by Prime Minister Modi have had a discriminatory effect on their own. Match that up with his incendiary rally speeches and his followers speaking openly about killing Muslims in the country. The end result is what has been on the news all around the globe – a coordinated attack on Muslims all over India that enjoys official support.

In the midst of this mindless yet very planned violence, we have got to ask. With all these vile actions going around, where are the Bollywood Khans?

Modi is known to stay silent as Muslims get hacked to death, their properties destroyed and so on. Evil as that is, it’s not hard to see why. After all, he comes from a Hindu extremist body, the RSS.

Even the police hold biases against Muslims in India. In recent events, zealous Hindus burned down houses, cars, and factories owned by Muslims, with police doing nothing about it. The death toll rose to almost 38. Most of the people identified were Muslims. Calls to the police were conveniently ignored.

To date, about 4 mosques were destroyed in the recent mayhem. To add insult to injury, authorities are more concerned with investigations against Muslim leaders such as Tahir Hussain, instead of the frenzied mobs that caused havoc in the capital city. 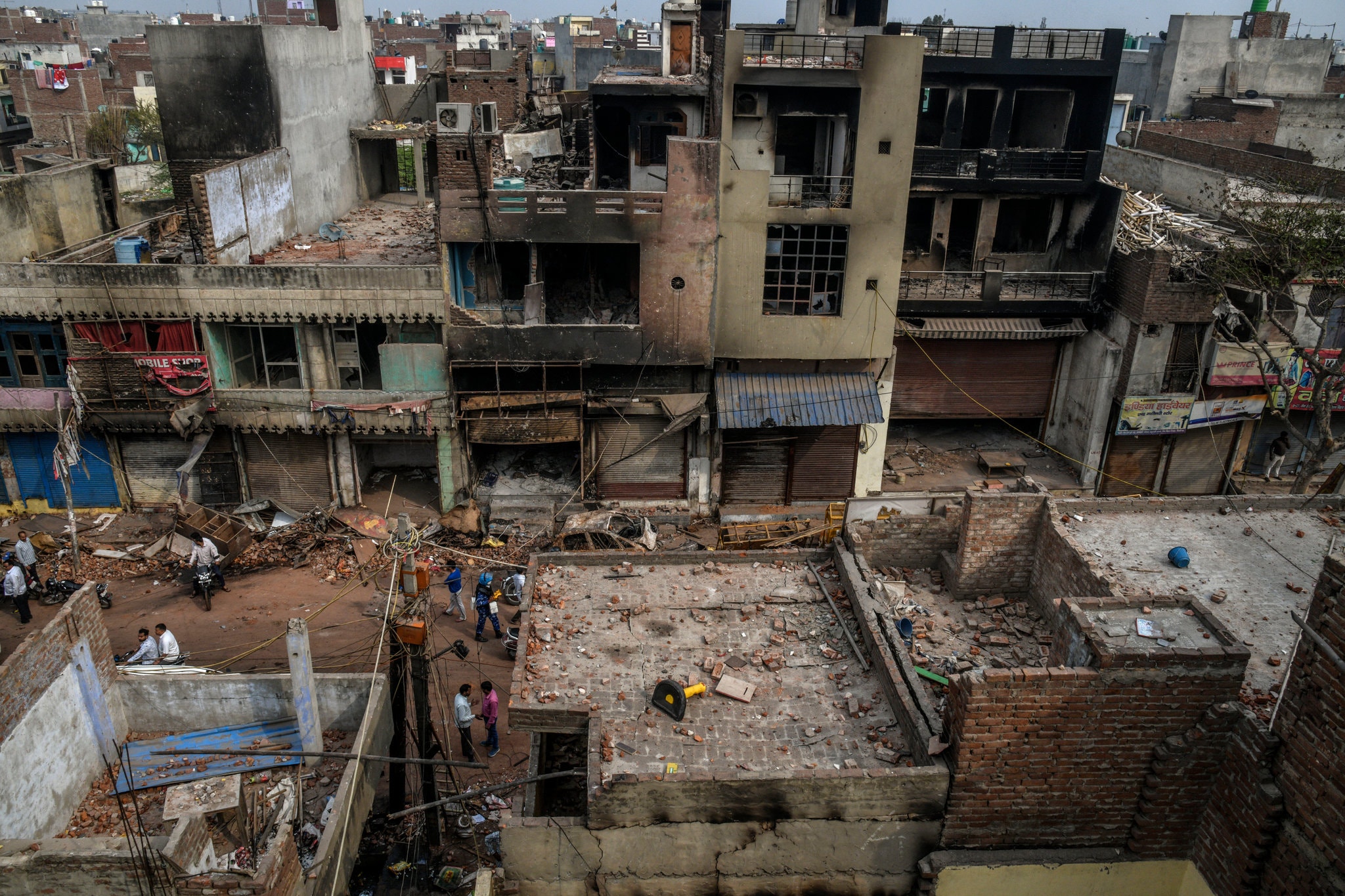 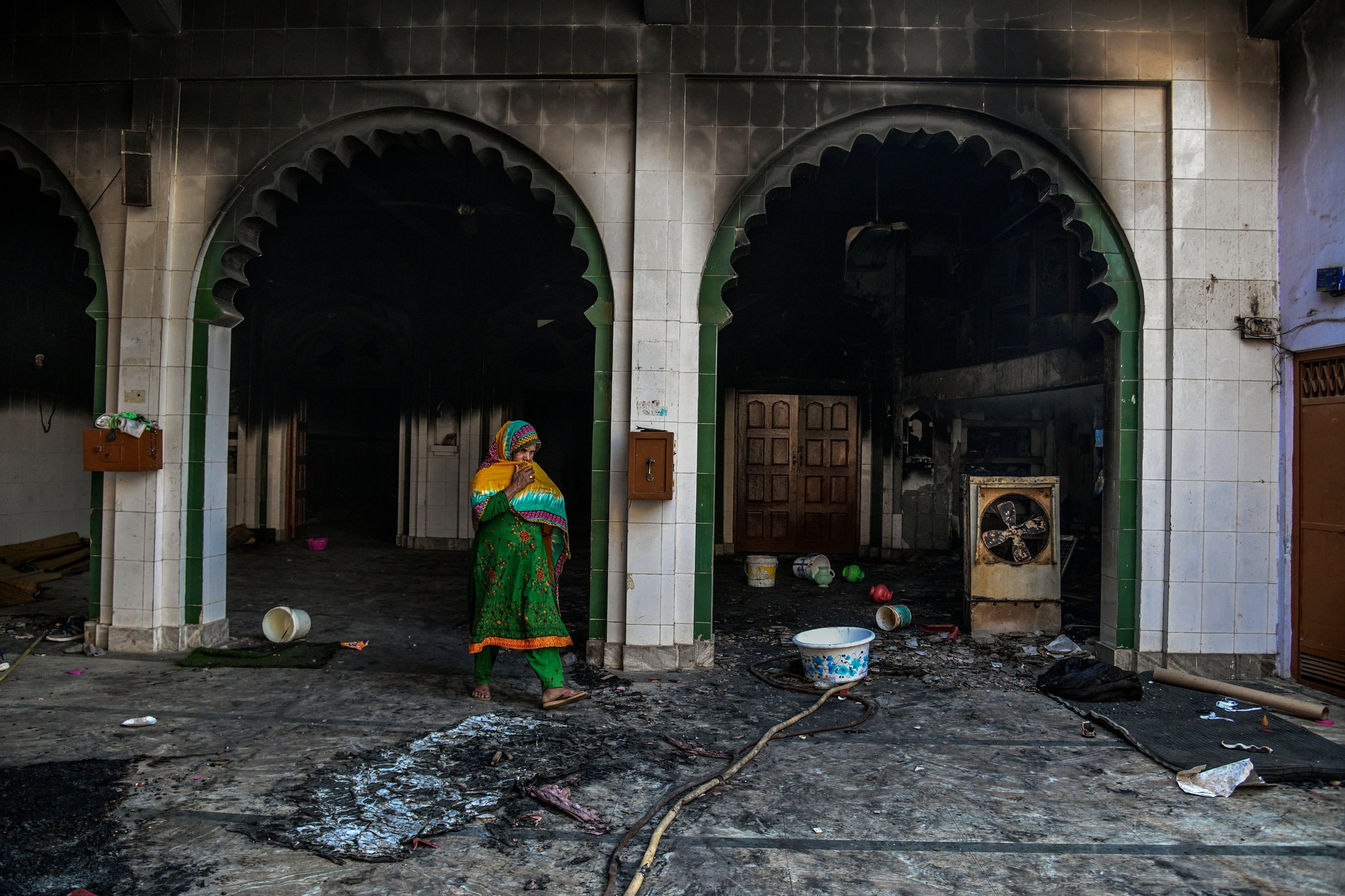 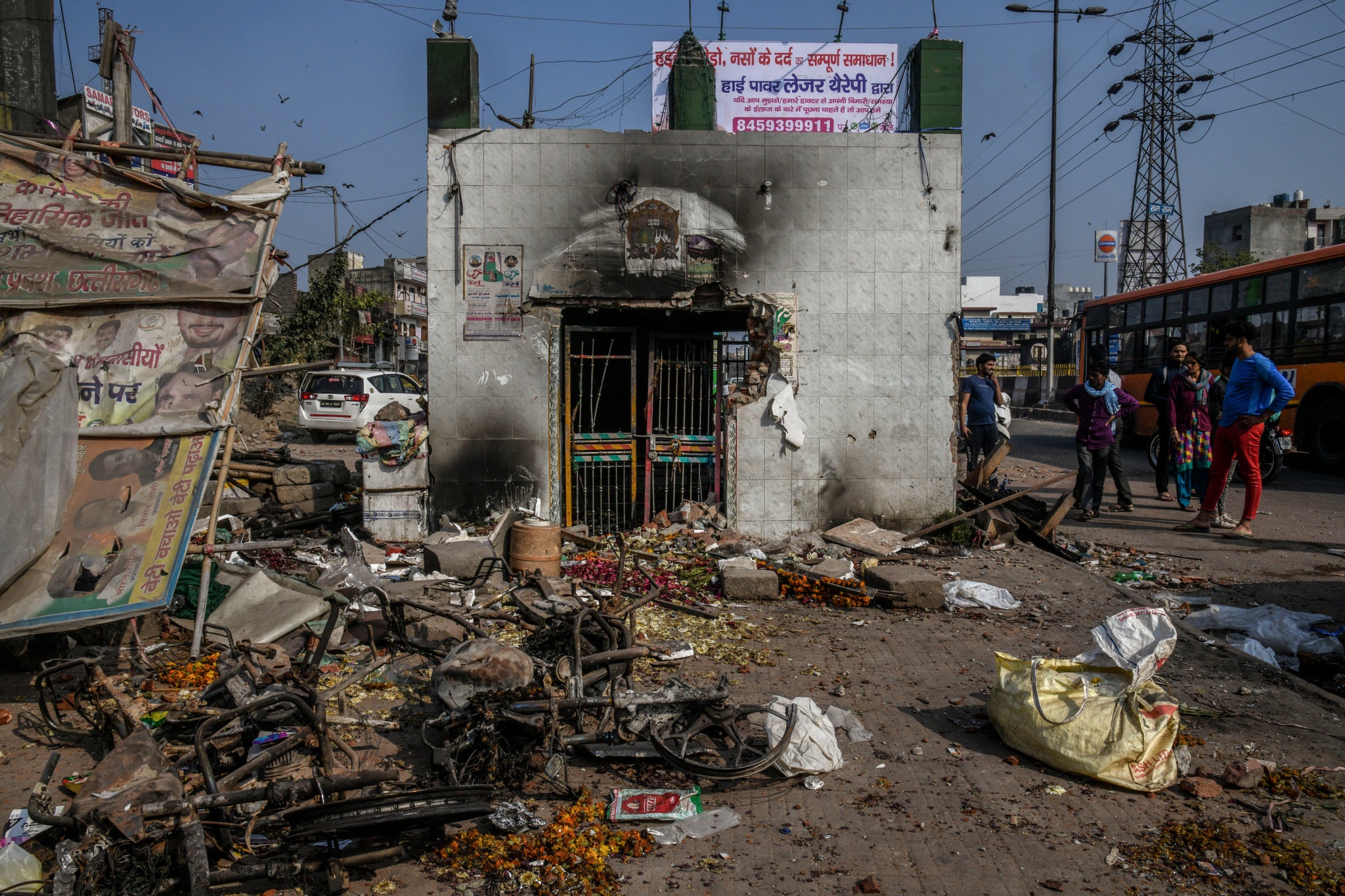 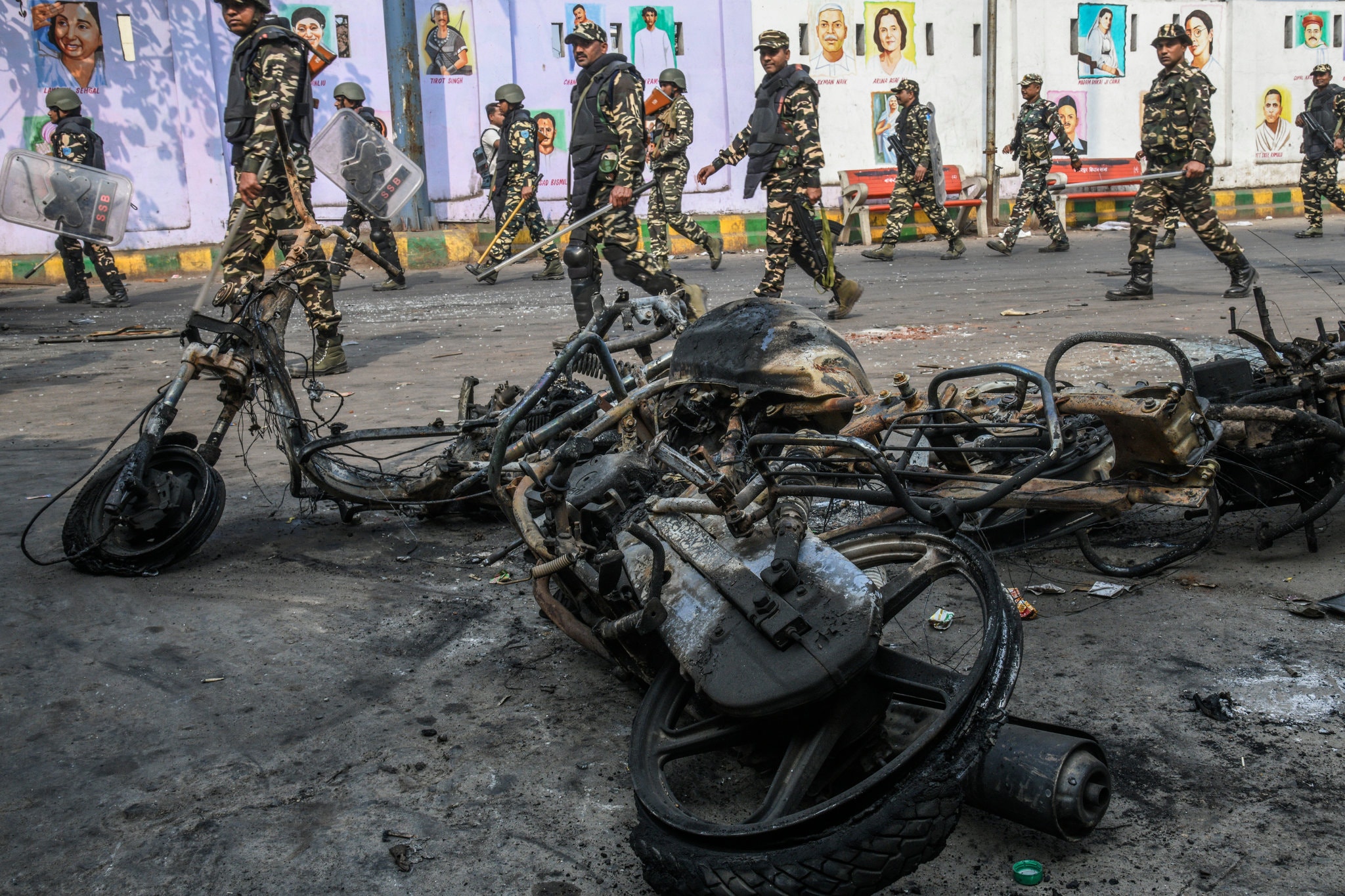 It’s safe to say that there have been some renowned Muslims working in the Bollywood film industry. With Shahrukh Khan, Aamir Khan, Salman Khan and Saif Ali Khan, to name a few. We’ve seen a lot of social activism from the Khans in the past.

But this time? When their own people are under an orchestrated pogrom? What have been the response from the world-famous Khans? Let’s take a look.

Aamir Khan has had a famous show called Satyemev Jayate. The show’s focus is to raise social issues like misogyny, honor killings, child rape and so on. But for the past five years or so, with riots against Muslims rising, Mr. Khan has yet to speak up against the system that perpetuates bigotry against the community that he himself belongs to. 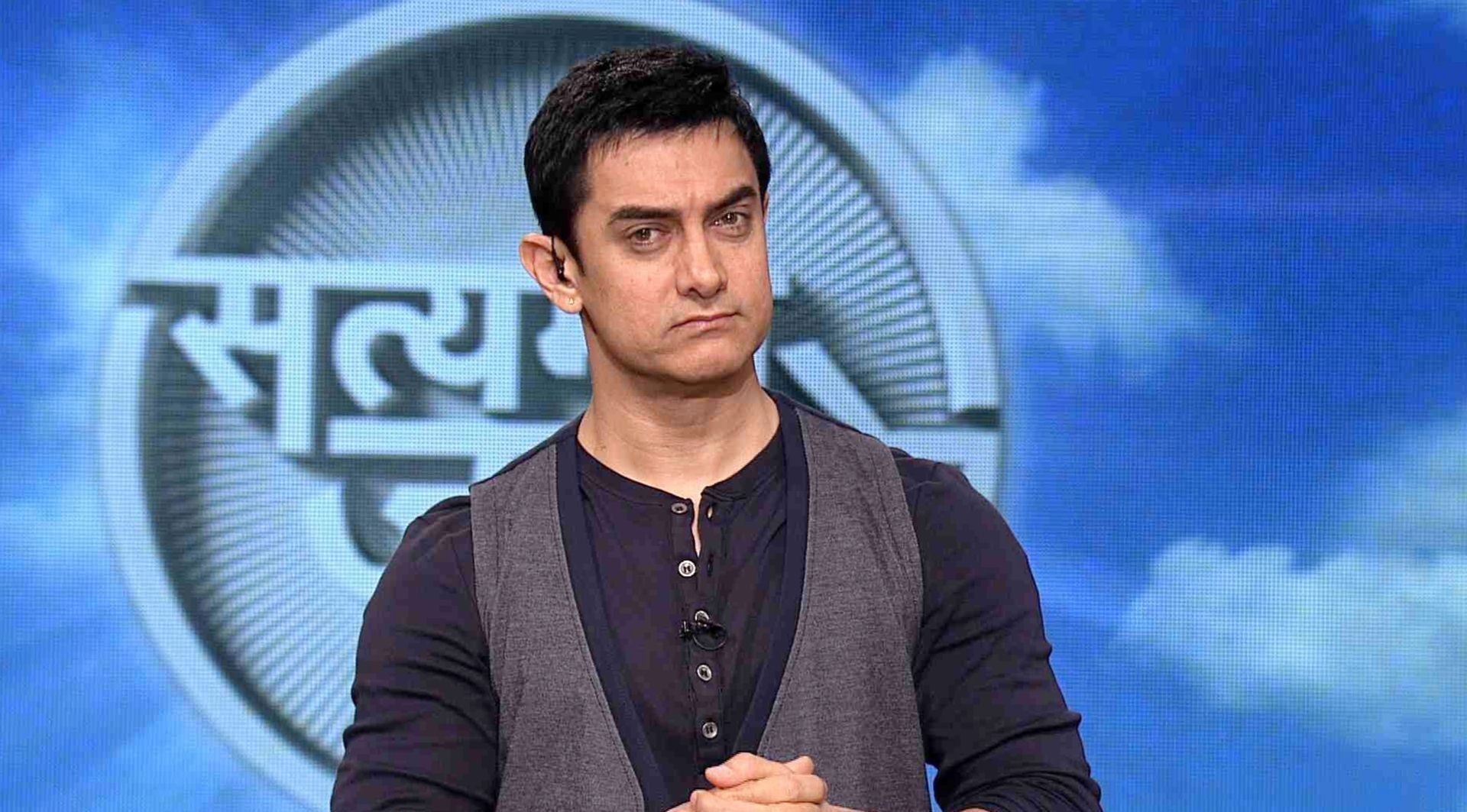 Here’s what he is actually doing right now:

Even Salman Khan hasn’t stayed away from social activism, despite all the allegations against him. Being Human Foundation, a charitable organization was founded by this Khan back in 2007.

With so much money that he allegedly has people signing his cheques for him, he has contributed a lot to the betterment of the society. But alas, he has no plans to speak for the betterment of Muslims in India. 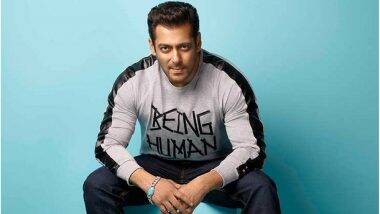 That brings us to Saif Ali Khan, who not only has decided to play it safe but has also denied having any knowledge of abuse against Muslims.

In an interview with CNN, when asked about the intolerant and secular regime, he said he wasn’t sure it existed. 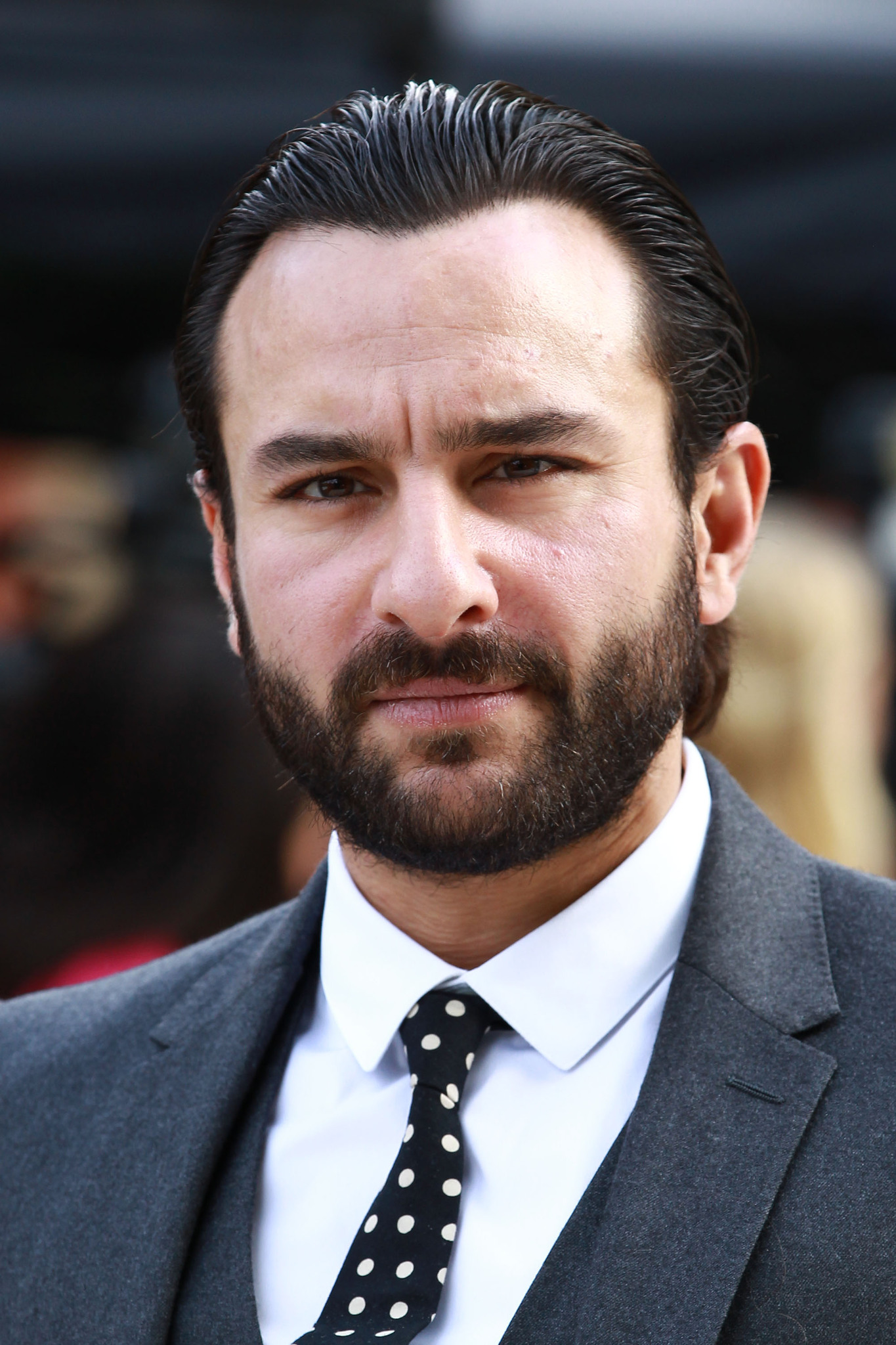 It actually took his fellow actor in Sacred Games to call him out over this:

Shahrukh Khan, among the two Khans (Aamir Khan being one of them), has been threatened by the BJP numerous times for speaking against intolerance in the past. But the global superstar has yet to speak up against the on-going riots.

Here’s what one of the directors working closely with Mr. Khan said:

They are worried about their business, about their films getting adversely affected should they critique the government. What bothers me is that Shahrukh himself is an alumnus of Jamia Millia Islamia, where the first crackdown was unleashed by this government.

While all the Khans might play it safe, Muslims all over India have gathered around with lots of Hindus to spread the message of love and harmony.

If the rich and famous move with their vanity vans to riot affected areas, they would really contribute in restoring social and communal harmony! But will they ever? #Bollywood #Tollywood #Kollywood @RoflRajanikant @SrBachchan @aamir_khan https://t.co/A6dZdtRNAZ

I could give less shits about religious people but when it becomes a cause of massive violence, awareness has to be spread#bollywood actors might have some influence to calm the population of India.

They are not Khan's.
More like cold blooded parasites. https://t.co/cWcUPJIrkp

It’s about time the Bollywood Khans speak up and use their influential power to support their fellow brothers in need.