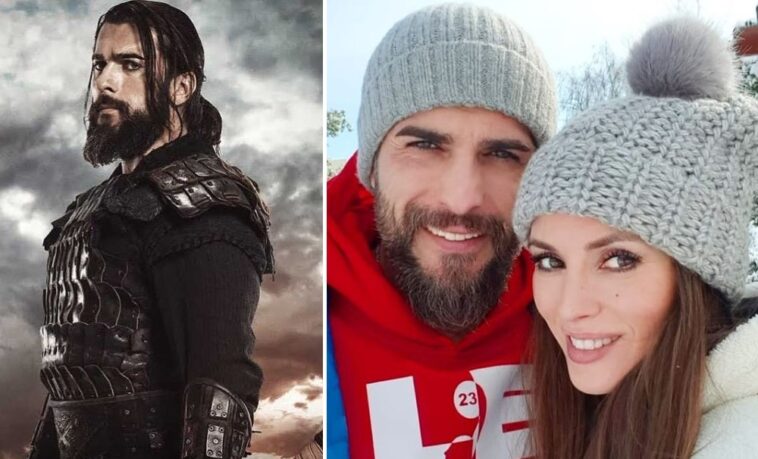 Popular Turkish star Cengiz Coşkun won over fans on social media with a beautiful Valentine’s Day picture with his partner. Fans love how cute Turgut Alp looks with his sweetheart. 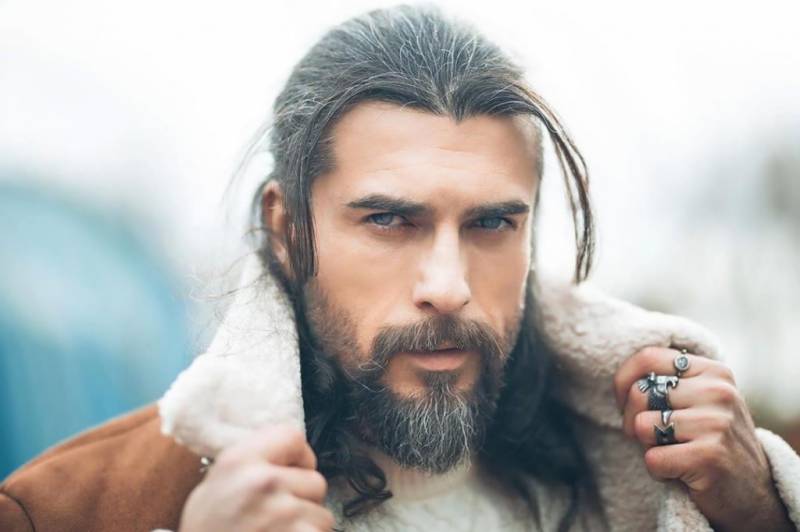 Love is in the air as many of our favorite celebrities took to their social media account on Instagram to share beautiful romantic clicks with fans. For Dirilis: Ertugrul fans it was a chance to see Turgut Alp share a lovely picture with his partner. Cengiz Coşkun took to his Instagram to celebrate Valentine’s Day with his lovely girlfriend. 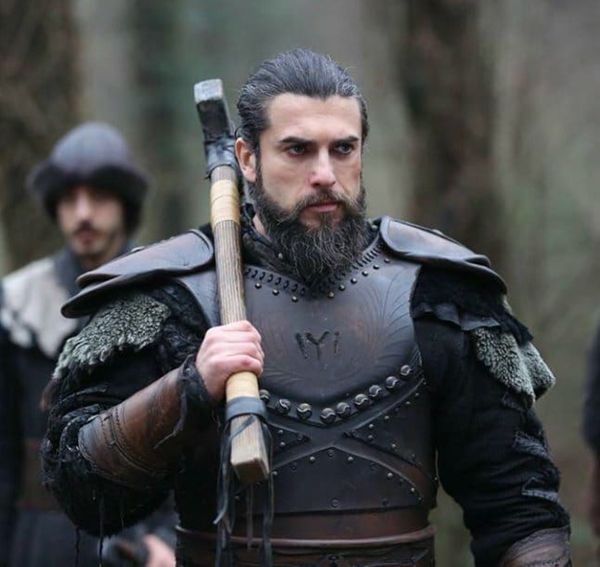 Dogan Alp is Having a Ball in Pakistan [Pictures]

Cengiz Coşkun is one of the most popular international stars in Pakistan. The Turkish actor has a huge fan following on Instagram. The actor’s immense popularity on social media is due to his stellar performance in Dirillis: Ertugrul. Fans love Cengiz Coşkun’s performance as the historic figure Turgut Alp in the hit drama series. 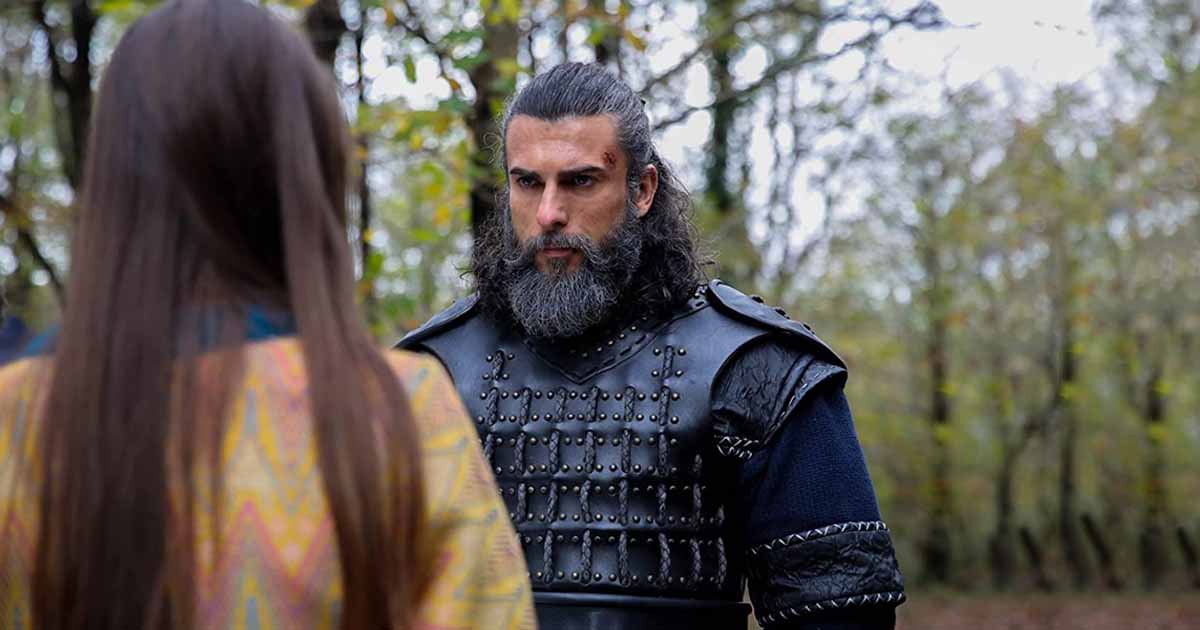 Recently, Cengiz took to social media to share a romantic picture with his girlfriend to celebrate Valentine’s Day. The couple shared a picture of the two getting cozy while enjoying a romantic moment together. Check it out!

The Turkish star and his lovely girlfriend look stunning in their chic outfit and winter caps. The couple received a lot of love and praise from the fans and followers on social media. What do you think about Cengiz Coşkun’s Valentine’s Day click? Share your thoughts in the comments below. 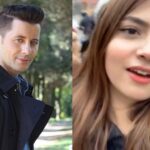 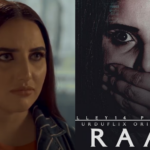