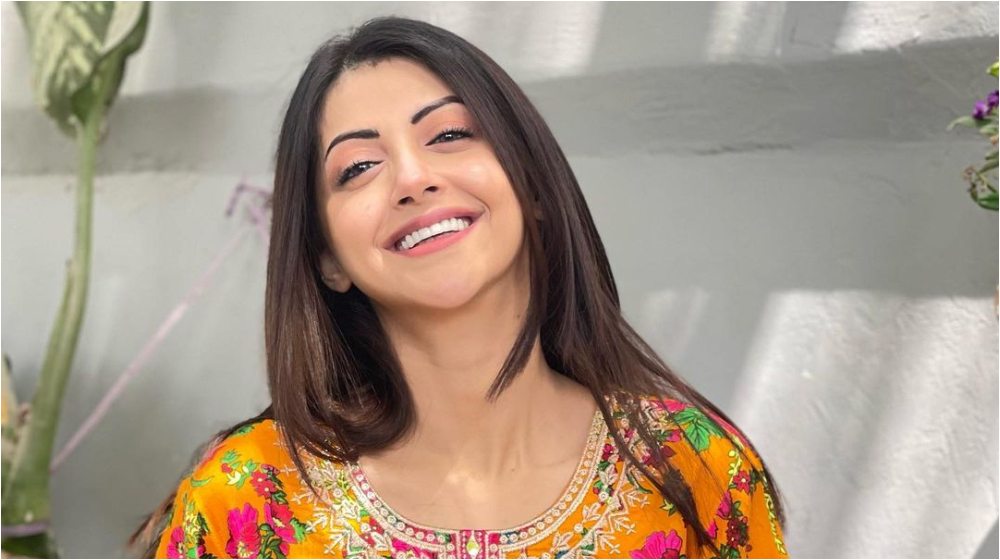 Showbiz star and cute mommy, Moomal Khalid, keeps entertaining her fans with her dramas and her social media. She recently shared a funny Tiktok video with her fans which left them in splits.

In the viral video, she lip-synched:

Moomal started her career in 2008 with Geo TV’s drama serial Khudgharz. Since then, she has portrayed various roles in many drama serials. Her 2015 drama, Rang Laaga, aired on ARY Digital and was nominated five times for the Lux Style Awards. 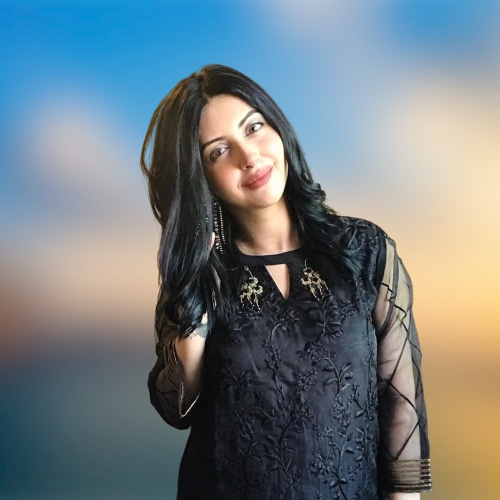 After succeeding as a supporting actress, Moomal Khalid made her way into more dramas as a leading actress. Her notable performance was in Natak which aired on Hum TV in 2017.

She last appeared in the 2018 revenge drama, Tawaan.

Moomal Khalid is also a successful model and has worked as a brand ambassador for Pakistani brands. 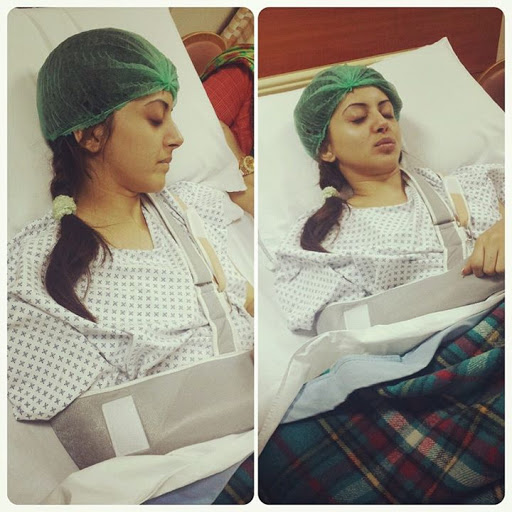 ALSO READ
Inside the Star-Studded Premiere of ‘Yaara Vey’ [Images]

The actress’s career came to a halt after a near-death experience in a car accident in 2015. The accident severely injured Moomal and it cost her friend’s life. Despite the harrowing ordeal, Moomal Khalid returned to make her mark on the showbiz industry. 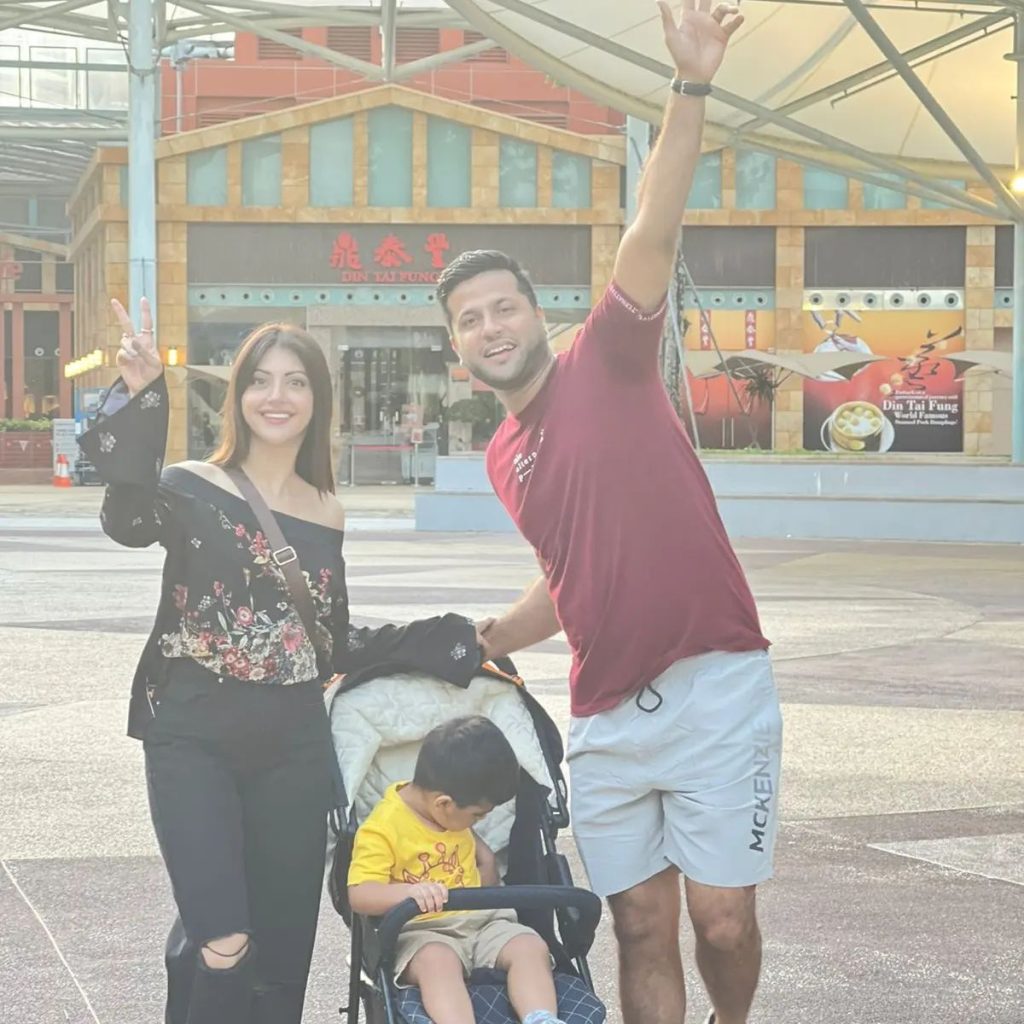 Away from the limelight, Moomal Khalid has been happily married to Usman Patel since 2017 and has a son with him.