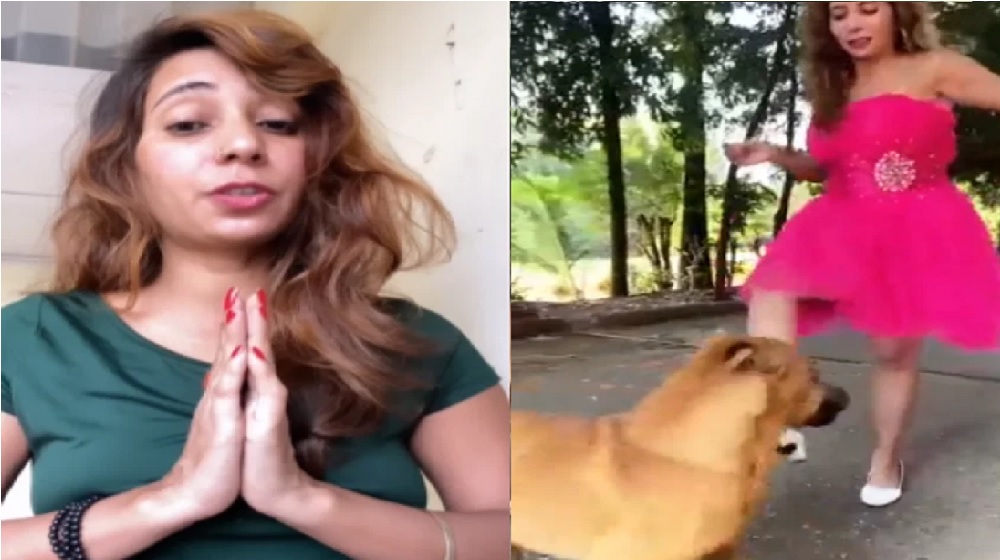 An Instagram influencer, who goes by the online name ‘Kajalofficial Kiran’, has apologized after a reel of her kicking a dog and laughing recently went viral and she was called out for animal abuse.

The woman, whose real name is Kajal Kiran, was seen encouraging a dog to come closer to her before she kicked it away in the reel that she had posted for her 121,000 followers. After the dog yelped in pain, Kajal Kiran turned around and smiled. Meanwhile, laughter was also heard in the back. 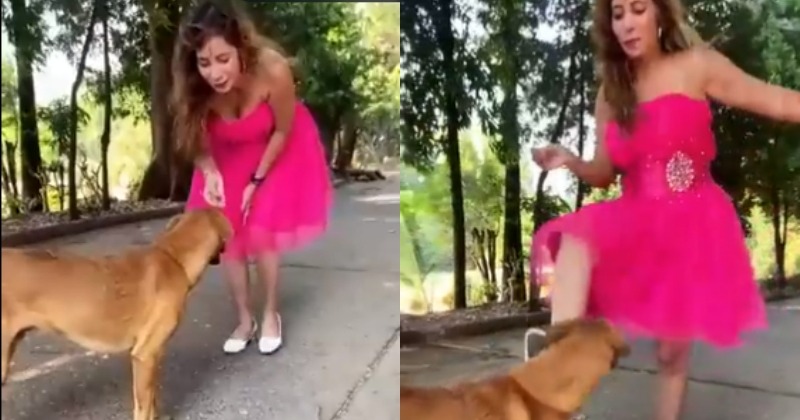 She removed the video after receiving immense backlash for it but it was reuploaded to YouTube and circulated on Twitter. Several tweeps reported it to the Mumbai Police on account of animal abuse.

How can you be so insensitive toward these voiceless souls

If you cant love them dont hurt them #AnimalAbuse#DogsOnTwitter pic.twitter.com/8HaC2zD7Ea

This week, Kajal Kiran uploaded an apology reel on her Instagram account and admitted her “cruel act”, which she credited to “the heat of the moment”.

I regret my actions and didn’t realize the gravity at that point of time. I vow to not harm any animals.

The video received over 25,000 comments but was not well-received. Many said they were reporting her account for animal abuse.

Kajal Kiran then proceeded to post three more videos of another clarification in text and of herself feeding street dogs. The new apology read, “I made a big mistake unknowingly, I myself love animals,” and reasoned that she had laughed in the video because her friend was “troubling” her. 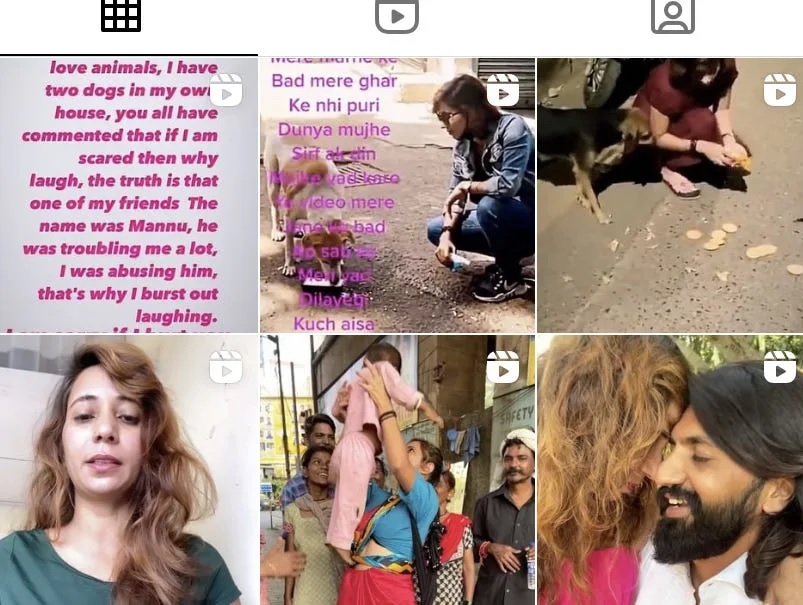 Note that dogs in India are protected under The Prevention Of Cruelty To Animals Act, Section 11 of which states that kicking an animal qualifies as treating an animal cruelly. The first offense can result in a fine of up to INR 50 but animal welfare organizations are pushing for amendments in the act to “provide an effective deterrent”.