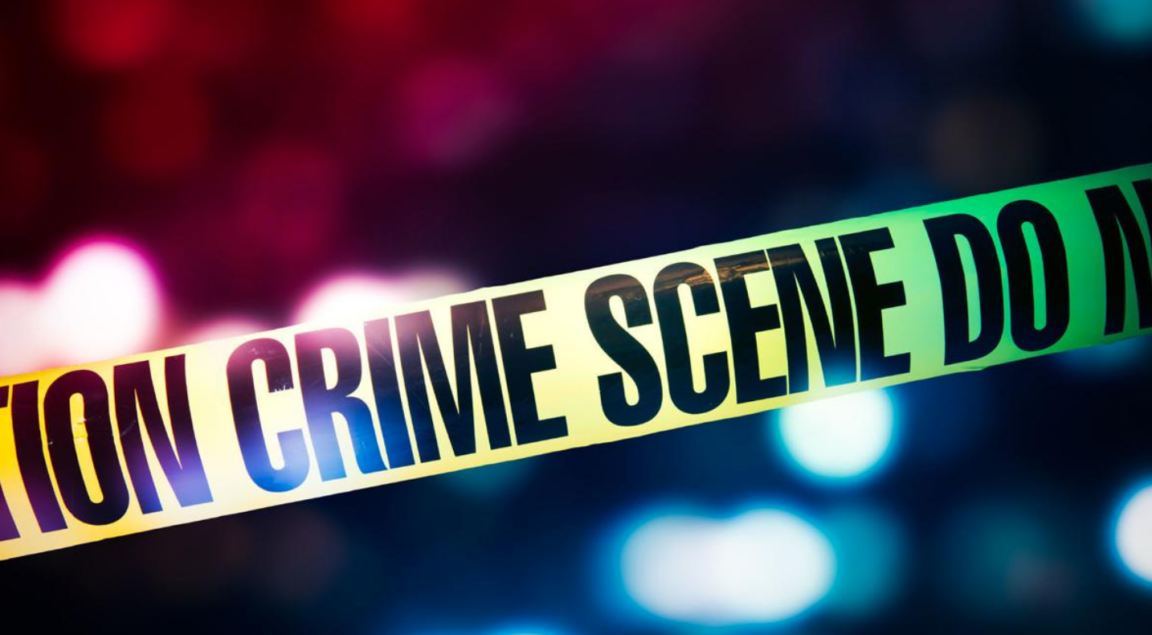 According to ARY News, a man in Lahore has allegedly poisoned his wife with the help of his mother for not giving him permission to marry a second woman in Chiniot.

The victim’s maternal uncle, Nawazish, has registered an FIR on the matter that took place in Kot Ismail. He reported the crime after his niece Aniqa was reportedly slain by her in-laws and husband.

The accused, Mohsin Hayat, made his wife gulp down water laced with poison. He was aided by his mother and another unknown person.

Hayat had married Aniqa 8 years ago. The couple has two daughters and a son together.

Due to his mother’s wish for him to get married again in Chiniot, the couple would fight often. Hayat would also allegedly beat his wife.

The frequency at which we see such incidents occur is horrifying. One can only hope that through education, understanding of legal laws, and greater knowledge of their rights, future victims can save themselves from such a predicament.