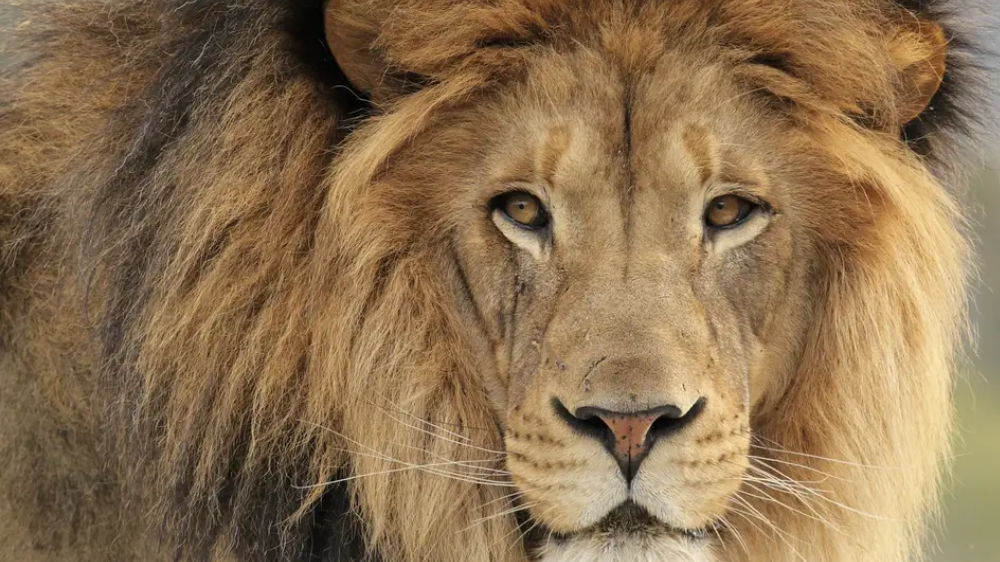 On Monday, December 9, reports relayed that a lion attacked a zookeeper while he was feeding it from the front side of its cage. The unfortunate incident occurred at the Karachi Zoological Garden.

According to the authorities, the zookeeper named Kannu, was feeding raw meat to the big cat when the animal grabbed his arm. In an act of defense, Kannu kept screaming until the visitors and other zoo employees came to his rescue. However, he had already managed to come out of the cage by the time they arrived. Kannu was then rushed to the Civil Hospital Karachi, where his condition was said to be stable.

A video of the incident went viral afterwards, which showed the struggles of the zookeeper against the lion. It took more than 40 seconds for Kannu to escape from the lion’s grip. Kannu was seen leaving the scene with his injured arm, while the visitors kept screaming and shouting in order to divert the attention of the lion.

The zoo director Qamar Ayub talked about the incident and said, “Our staff member was provided immediate treatment and he’s stable now.”

“It’s an unfortunate incident and we have all sympathy with the zookeeper. We are providing best possible treatment to him and hope that he would be back home in two to three days,” he further added.

According to him, the zookeeper had violated the rules while feeding the animal. He also said that the Karachi mayor took very serious notice of the incident. Once he resumes duty, an inquiry committee would look into the matter and identify the people who are responsible for negligence.

Here’s the video of the incident: