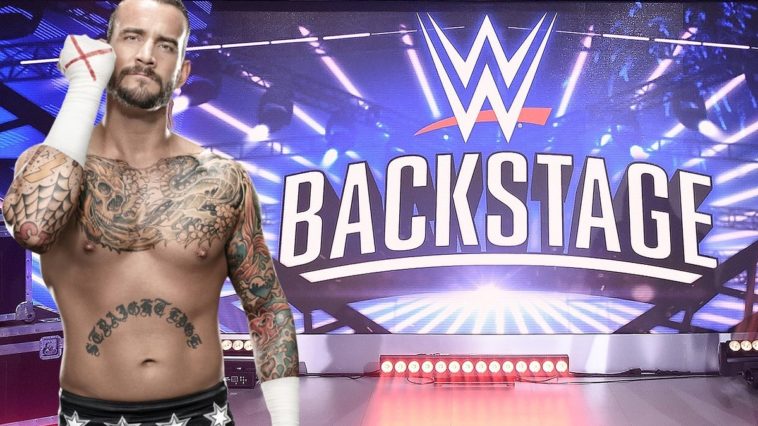 Whether we love it or hate it, WWE has been a part of everyone’s live. Admit it, we’ve all tried our best to impersonate iconic performers like the Undertaker, Stone Cold or The Rock. 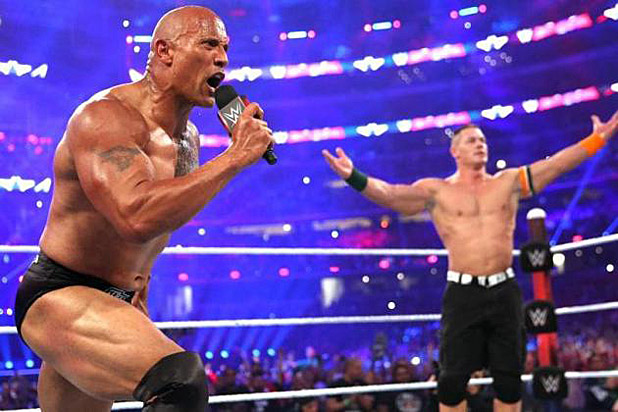 Every now and then, World Wrestling Entertainment (WWE) manages to rekindle our nostalgia and love for the over-the-top ‘sports’ spectacle. One such tactic is the company’s ability to bring back former wrestlers with a cult-like following. Emphasis on the word ‘Cult’ because Vince McMahon managed to bring back the ‘Cult of Personality’ himself, CM Punk! 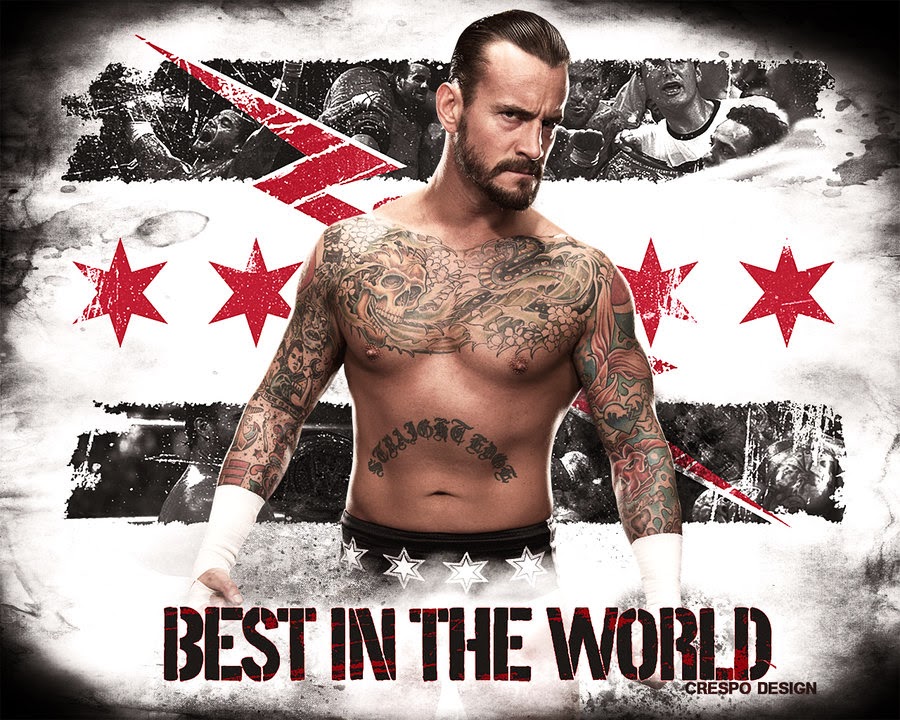 Yes, you’ve heard it right, the outspoken Straight-Edge Superstar CM Punk is back in the WWE! After nearly a six-year absence due to personal animosities with the company, Punk made a shocking appearance at the WWE Backstage. 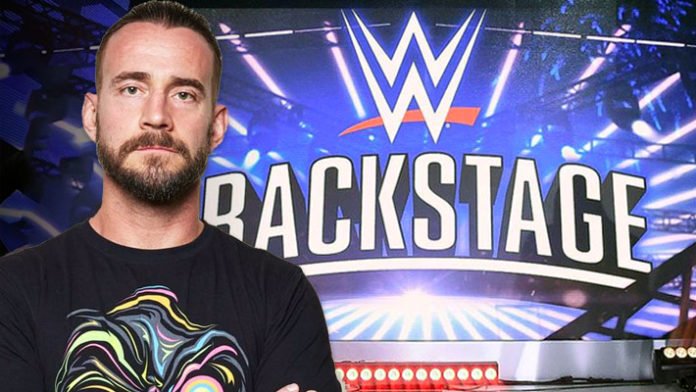 Punk simply showed up and had this to say:

“It’s as simple as this: Just when they think they’ve got the answers, I change the culture. I’ll see you here next week,” Punk spoke to the camera.

Will We See CM Punk In The Ring?

It is unclear whether the Straight Edge Superstar is back full-time as a wrestler or just as a commentator/backstage personality. One thing is for sure, people are definitely going to tune in next week to see what CM Punk’s role in the company is. 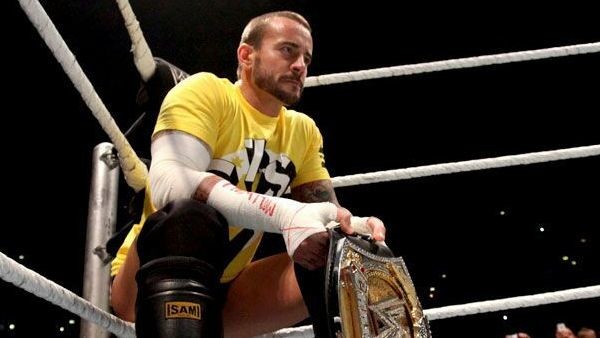 Check out the clip of CM Punk making his entry to his staple entrance song ‘Cult of Personality’ by Living Colour: 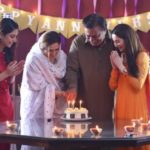 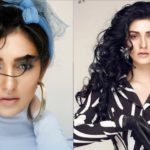