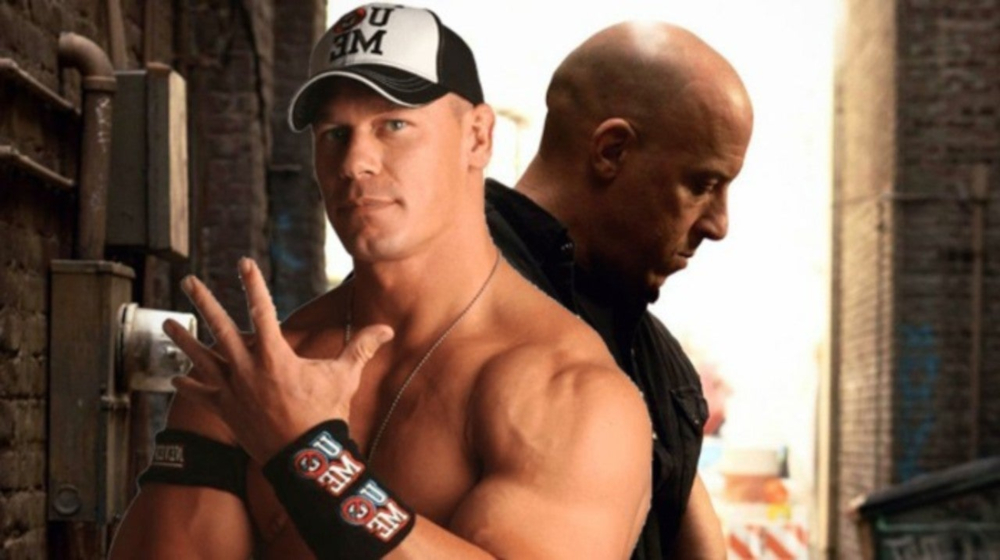 WWE superstar John Cena is officially a part of the ‘Fast & Furious’ family. According to Deadline, the wrestler has been signed for the next installment in the billion-dollar franchise.

None other than main man Vin Diesel teased a video with John Cena, hinting at his inclusion in the film in the series.

Based on his message that ‘Pablo‘ sent him another soldier for the fight, fans scrambled to piece it together.

Fast and the Furious May Get An All Female Spin-off

Meanwhile, details of Cena’s character are being kept hush. We just know he’s playing ‘a badass‘.

For nearly 20 years, the Fast Franchise has entertained fans and created some of the biggest cinematic moments in history. It’s an incredible honor to join this franchise and this family. https://t.co/7GFzDsX8sl

WWE in the Fast & Furious Franchise

Recently the Fast and Furious franchise has seen plenty of faces from the WWE Network. First we saw Dwayne ‘The Rock’ Johnson in Fast Five (2015).

Hobbs & Shaw, the spinoff featuring Dwayne and Jason Statham, is set for August, 2, 2019.