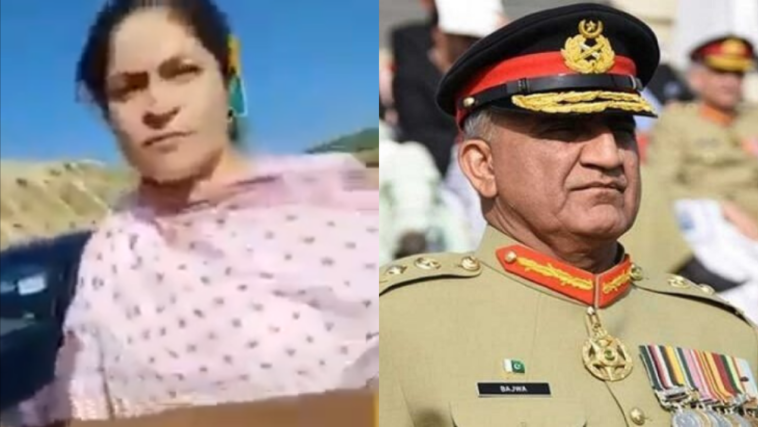 Recently, a video had been circulating on the internet of a woman misbehaving with police officials on a check post on Hazara Motorway, Khyber Pakhtunkhwa. In the video, the lady in question wasstopped at a check post for security reasons.

She claimed to be a colonel’s wife and felt insulted that she was stopped by the police. Although the police officials tried to calm her down, the woman kept maneuvering her car at them, saying they are wasting her time.

Let’s take a look at the video. Be warned though, it contains harsh and strong language that’s not suitable for all audiences:

This lady claims to be wife of a Colonel and is clearly breaking law @OfficialDGISPR @pid_gov her Husband should be summoned to answer this ?? pic.twitter.com/t4o5hOCPKj

After the video went viral on the internet, authorities took notice of the situation. She can be seen manhandling the security equipment and constantly badgering the police officers who were simply doing their job. The woman clearly seems to be an offender; Misbehaving with the police officers, cursing at them for doing their job, and then jostling the security equipment to get her way.

As far as actions against this go, reports say that the Chief of Army Staff Qamar Javed Bajwa, has taken notice of the incident. This news was also confirmed by Senator Rehman Malik of PPP.

We must appriciate the prompt notice taken by Gen Qamar Javed Bajawa COAS by ordering disciplinary action against the officer whose family misbehaved on the road side with the police
It shows how good built in accountability system is in Pak Army.I hope civil side also follows it

This video is circulating on social media.

Since the video has been circulating on many social media platforms, it has come to everyone’s knowledge that the woman’s husband, Lieutenant Colonel Muhammad Farooq khan, has also had a similar reaction to police officers conducting their job, and doing a routine security check.

#کرنل_کی_بیوی
This is her husband the Lt Col Muhammad Farroq khan in 2018.
Misbehaved with traffic police as well.
They made for each other.
Buchoo ka naseeb, kia maa baap milay jain ? pic.twitter.com/dY9Q3PFuFR

Everyone who has seen these videos can’t help but notice the arrogance and entitlement at the display. Many people can’t help but think – is anyone above the law?

If this pathetic disgrace of an officer had been disciplined in 2018 sure as hell his wife wouldn't have done what she did.
Never too late to correct a mistake and make the officer pay a very consequential price in terms of his career.
Did they arrest the wife? Should have. https://t.co/blrZ9yjh5D

The other day 7 soldiers were martyred by terrorists. The soldiers were defending the state and its writ. These soldiers did not sacrificed their lives so that an entitled 'colonel ki biwi' can abuse those who are implementing the rules.

Have your say about this story in the comments section. 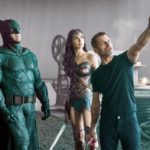 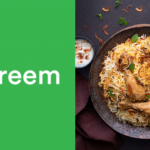