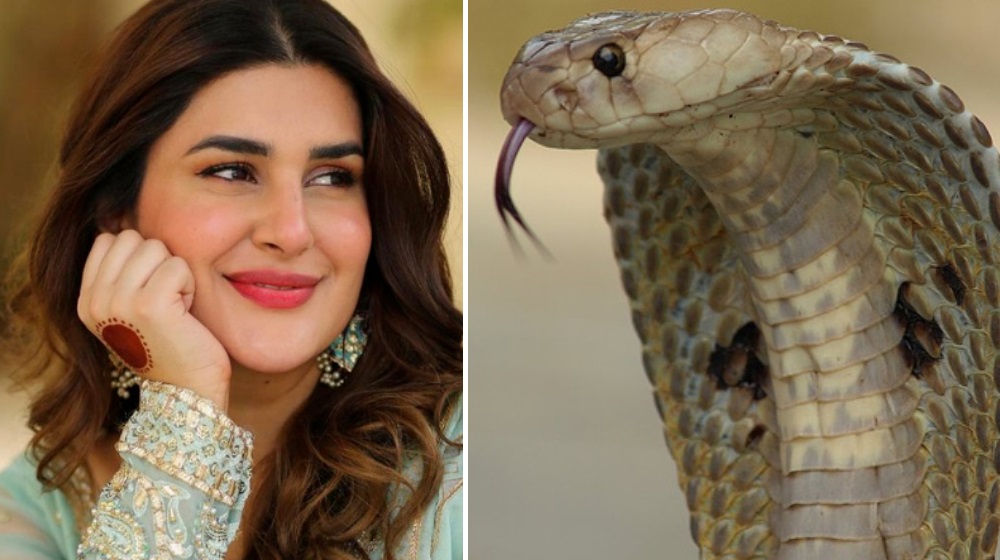 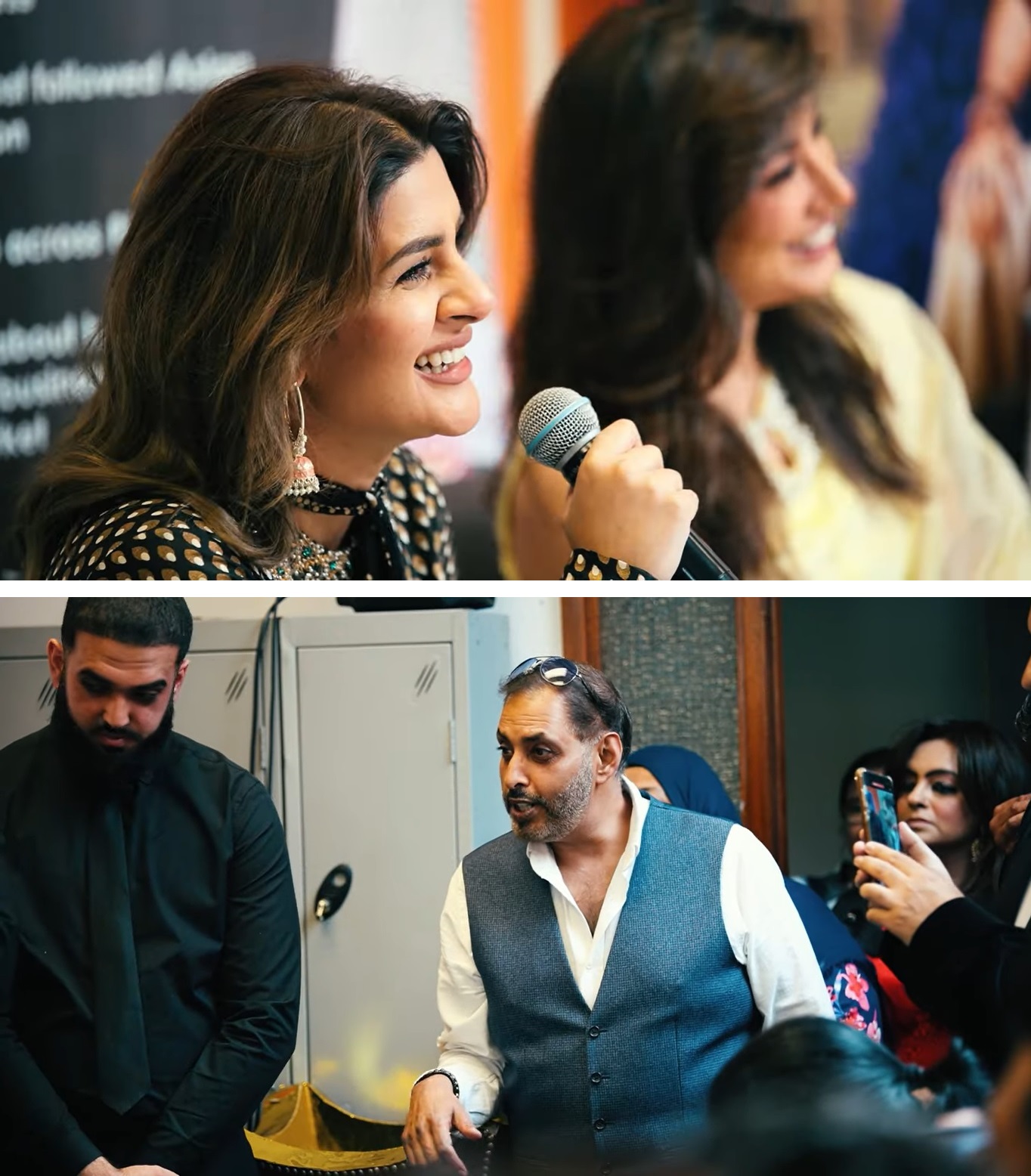 Kubra Khan is a British-born Pakistani actress and model. The gorgeous diva made her film debut in the 2014 comedy-thriller film Na Maloom Afraad. The actress is a popular figure in the showbiz industry. She starred in various hit projects including Sinf-e-Aahan, Hum Kahan Kay Sachay Thay and the blockbuster film Jawani Phir Nahi Ani 2. The actress will make her return to the big screen with Mehwish Hayat, Humayun Saeed in London Nahi Jaunga. 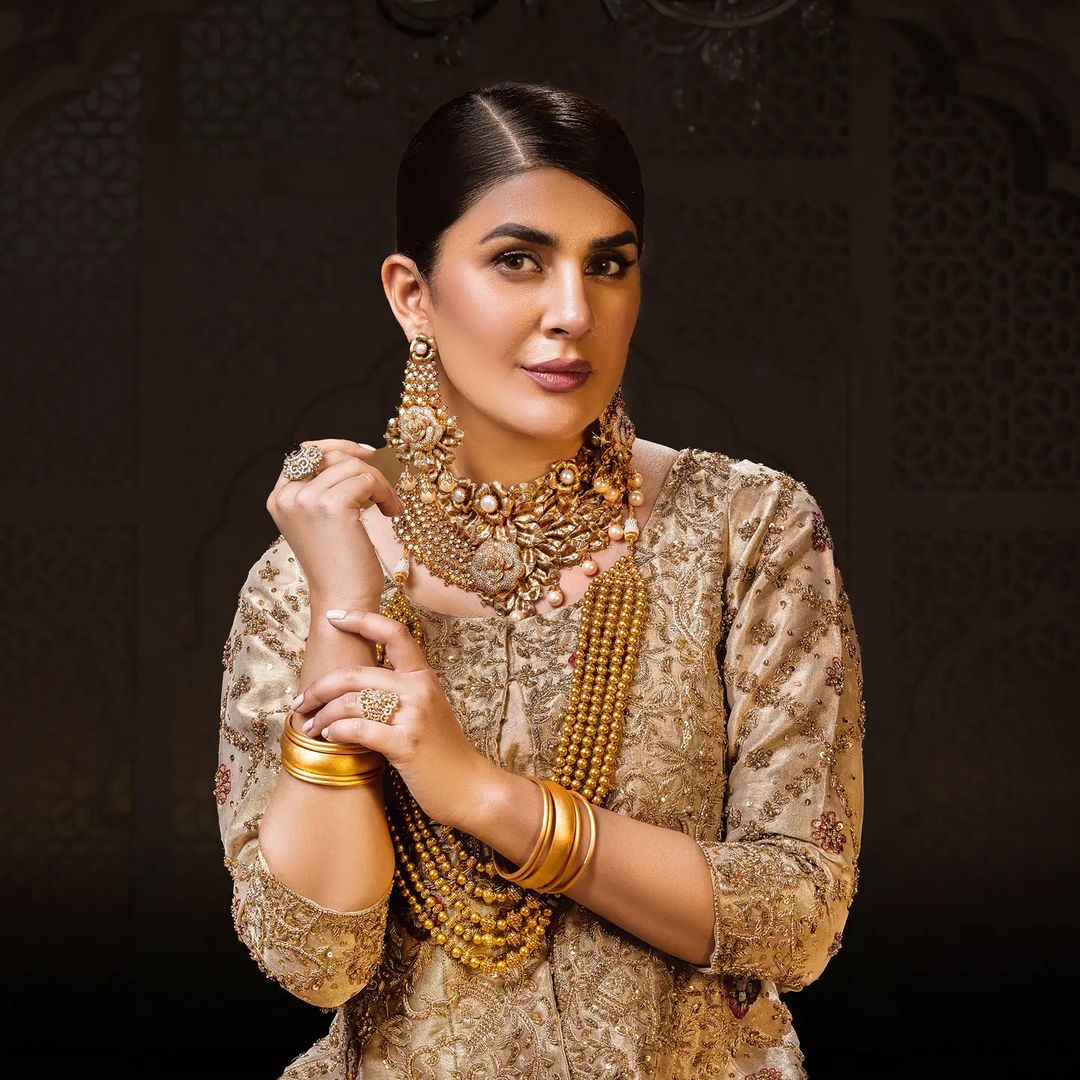 Aside from her acting, good looks and charming personality, Kubra has a very unique name. Although her real name is Rabia Khan, the 29-year-old prefers to go by her stage name Kubra. She might want to reconsider her stage name as our awaam tends to mispronounce her name with a snake! 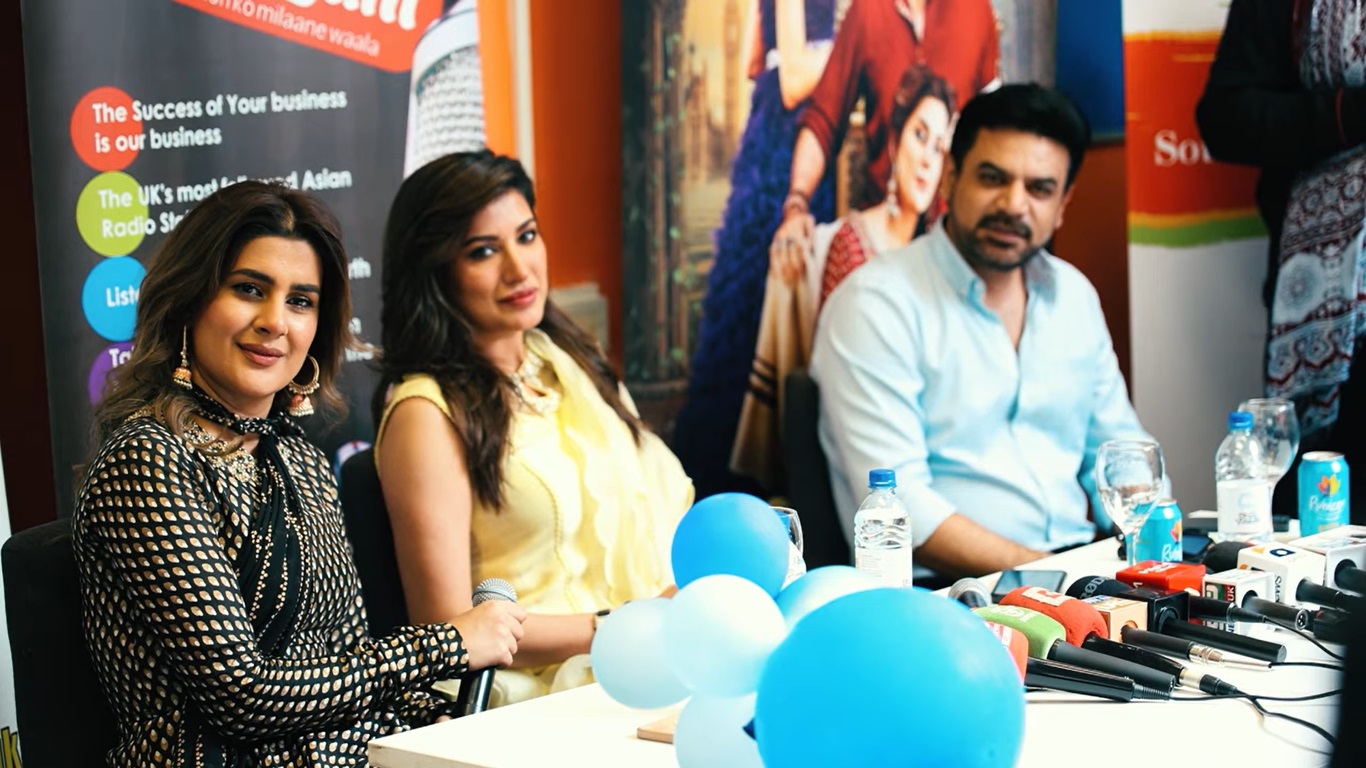 Recently, Kubra and the cast of London Nahi Jaunga went to the UK (London, duh!) to promote their upcoming film. The cast held a press conference with reporters. Check it out!

One of the reporters during the Q&A with the cast was a local reporter from KPK who kept calling Kubra as “Cobra”. The reporter apologized as he had a thick accent, while everyone, including the cast had a laugh.

Netizens also found the incident hilarious as they took to social media to share their reactions. Some were sympathetic to the reporter and his thick pakhtoon accent. 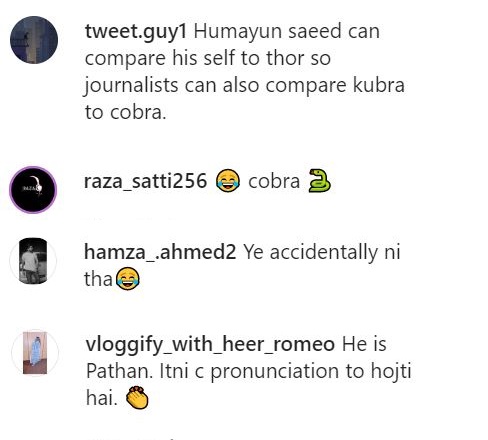 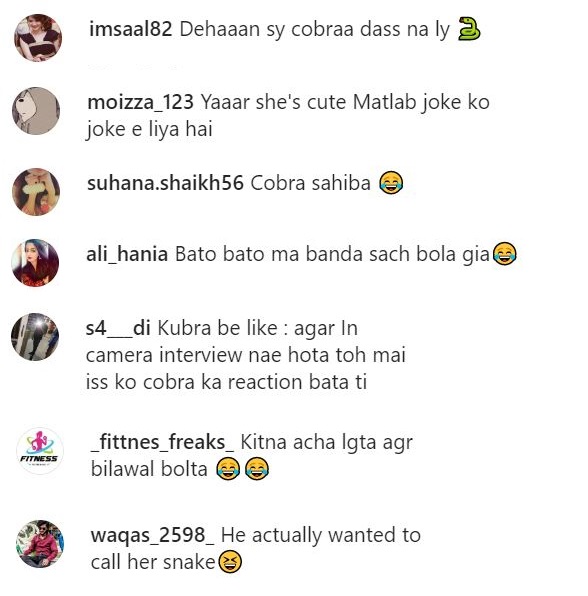 What do you think about this hilarious incident with Cob— Kubra Khan? Share your thoughts down below.

ALSO READ
‘You Are A Born Star’: Maya Ali Showers Praises on Saba Qamar in ‘Fraud’