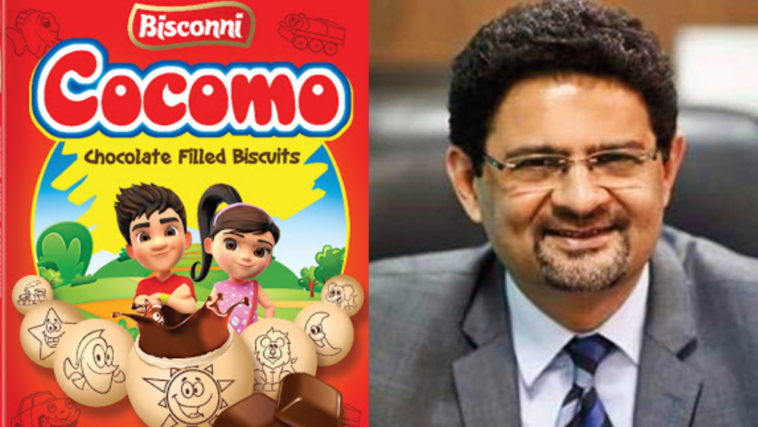 It is a matter of national importance! A 5 Rupee pack of Cocomo now comes with only 3 biscuits instead of 4 and netizens are furious. Justice must be served and PML-N’s Miftah Ismail is being held accountable for it.

Hamaray Zamane Mein Cocomo used to be the ultimate snack. We still enjoy it, but the quantity has drastically gone down in the past few years. From 6-7 biscuits in a 5 Rupee pack, it has come down to only 3 biscuits per packet. It is unreasonable and who is responsible for the cruelty?

Is Miftah Ismail, the owner at Ismail Industries — the parent company of Candyland and Bisconni is at the center of this controversy? 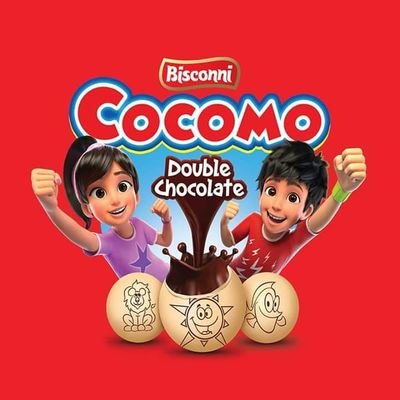 It all started when lawyer Reema Omer expressed her disappointment in finding only 3 biscuits in her Cocomo packet.

Little did she know, she wasn’t the only victim of this conspiracy. Netizens took over Twitter, sharing their regret over the reduced quantity. It has started a revolution on social media, where people are demanding Miftah Ismail stay true to his words and listen to the consumers.

In a previous interview with The Current, the ex-Finance Minister had said that there are four biscuits in each packet. He said he wants to have at least five in a packet but due to inflation, they cannot afford to increase the number of Cocomos in one packet.

Furthermore, he shifted the blame on the PTI government for an increase in the price of the ingredients used. Every time the interviewer said there were three biscuits in a pack, Miftah Ismail corrected her and said there were four.

But that is certainly not true. Reema Omer checked her pack again and again, in hopes to get the promised amount of biscuits, but it only left her with a broken heart.

Three biscuits (with some crumbs) instead of four twice in day.. 😞 https://t.co/YqUQDPi617 pic.twitter.com/ji7o0dvRq0

One after another, netizens shared their distress of finding only 3 biscuits in a pack of Cocomo and they have started a campaign to fight for their rights. Ali Gul Pir and Misha Shafi also stand with the people and here’s how Twitter is reacting to it.

My son came complaining to me that his Cocomo pack had only 3 Cocomono (thats a term he coined for these biscuits). I believe previously there used to be 5 Cocomono per pack. Kya ho Raha hai ye?

We want justice! Hisaab do!

COCOMO is life for many people and these culprits are showing inhumanity by giving only 3 In one pack!!!!!

@MiftahIsmail Bhai, this is not fair you said in #Current interview that you won't lessen the quantity from 4 cocomos's in a pack. https://t.co/qMd5500jm2

This has to be the biggest scandal of the week. Especially after flour prices going back to 50/kg. @MiftahIsmail Jawab Do. Zulm ka Hisab do.
I have three kids and i always buy the 20 pack box. No wonder my kids are giving me weird looks lately.

No economic indicator is more important that the reducing number of cocomo in a packet https://t.co/oNQX2xV7Io

Why is the government against us?

The reason behind less cocomo is imran khan😭 pic.twitter.com/YVRGDRF74a

This government wants war, its gonna get it. Ain’t nobody messing with my cocomo https://t.co/X80gQSOErS

Tariq Jamil’s MTJ Trolled For Selling Abayas For Over Rs20K 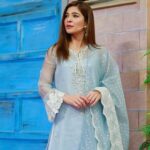 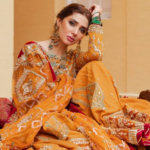