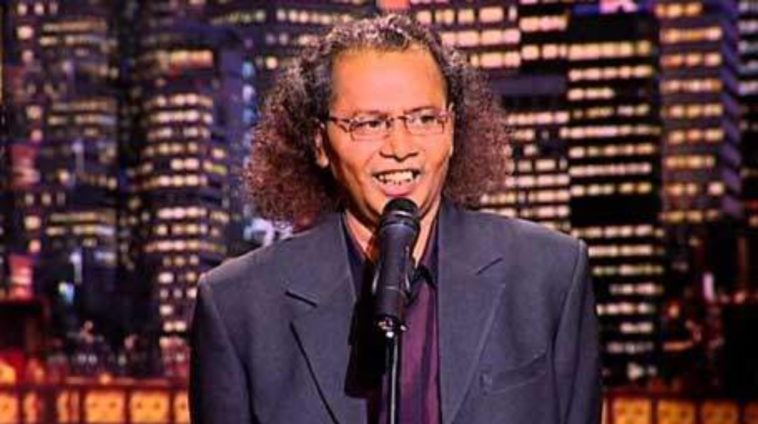 Pakistani comedian Amanullah Khan has been hospitalized for a severe chest infection and people are sending prayers his way.

The television stand-up comedy star is considered as one of the best comedians in Pakistan. Currently, he has lent his talents to Duniya New’s Mazaaq Raat.

Amanullah Khan underwent treatment at an Intensive Care Unit (ICU) and his condition has stabilized. The comedian has been shifted to the ward now.

As word spreads about Amanullah Khan’s early recovery, some celebrities, like Shaan Shahid extended their prayers.

#legendspk pls pray for the health of Amaanullah sb . A Legend.. you sir made us laugh till we forgot our troubles , you spread happiness in the darkest of hours ..May ALMIGHTY bestow upon you health & a long life as you are an asset of our nation??♥️?? pic.twitter.com/ngEWFxfL8Y

It was really the public that sent out the most prayers.

#Lahore: Famous comedian Sir #AmanullahKhan is admitted in Hospital due to breathing problem. Pray for his health.

Amanullah Khan is famed for setting a world record for partaking in 860 day and night theater plays. He was also awarded the Pride of Performance Award by the President in 2018.

In January 2018, veteran star Amanullah Khan was admitted to a private hospital in Lahore when his health deteriorated.

The comedian suddenly fell sick from a cold which progressed and his situation got worse. At the time he underwent treatment at the ICU, and made a full recovery. 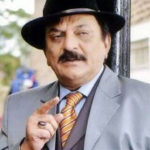 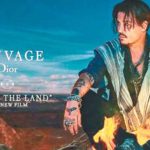