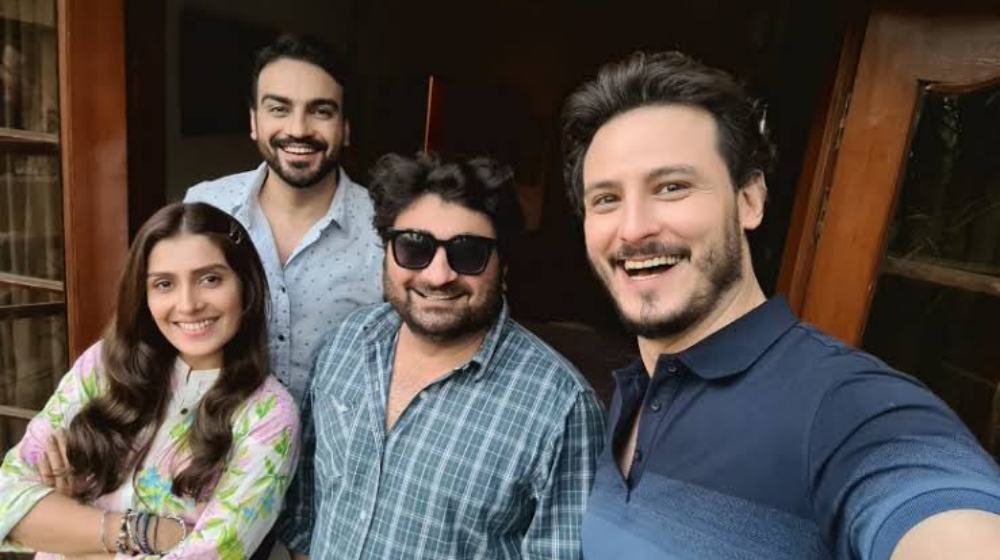 Comics by Arsalan has made millions laugh through his sarcastic sketches. His commentary on Pakistani dramas and ads is hilarious, to say the least. It is because of his unique content that hundreds and thousands of people follow him religiously. This man can bring a smile to anyone’s face at any time.

However, this time Arsalan is ready to do something very different and unique. The popular comedian is all set to make his big television debut this Ramazan on one of the leading channels of Pakistan.

What To Expect From Ayeza Khan’s New Drama ‘Chupkay Chupkay’

The comedian turned actor will be appearing in HUM TV’s prime-time drama, Chupke Chupke, opposite some of the most renowned names of the industry including Ayeza Khan and Osman Khalid Butt. Ayeza posted a picture with him on Instagram and wrote Haadi and Meenu.

The show is expected to begin from 1st Ramazan. It seems to be a light, fun watch and the characters appear very entertaining. While we don’t exactly know the type of role Arsalan would be playing in this serial, we do have a fair idea that it would be something quite different from what he usually does. 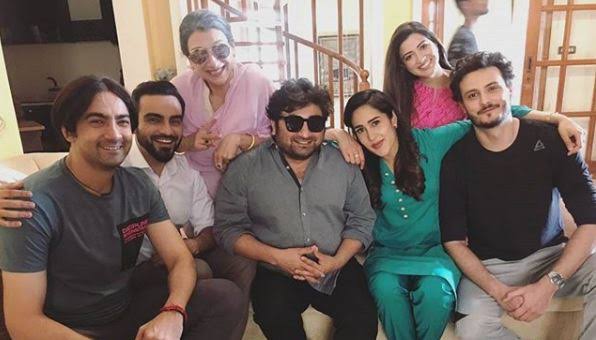