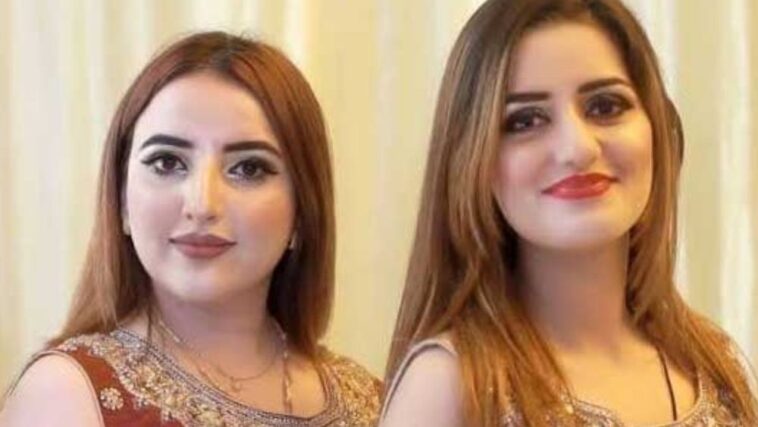 Last year Hareem Shah was a part of some major controversies- from leaked videos to alleged theft charges the TikTok star has seen it all. But recently charges on her theft case were rejected by the court in Lahore. This not only cleared her name but also Sandal Khattak’s- who was alleged to be involved.

Mubashir Lucman filed a case against Hareem Shah and Sandal Khattak and alleged that the two entered his private jet without his permission. On top of that, he also added that the two stole his laptop and other valuable items. Hareem responded by reporting that she and her family were being harassed by the FIA.

The FIA has been harassing me. I was summoned for an inquiry on October 28 and November 5, without any knowledge of what the investigation is about. 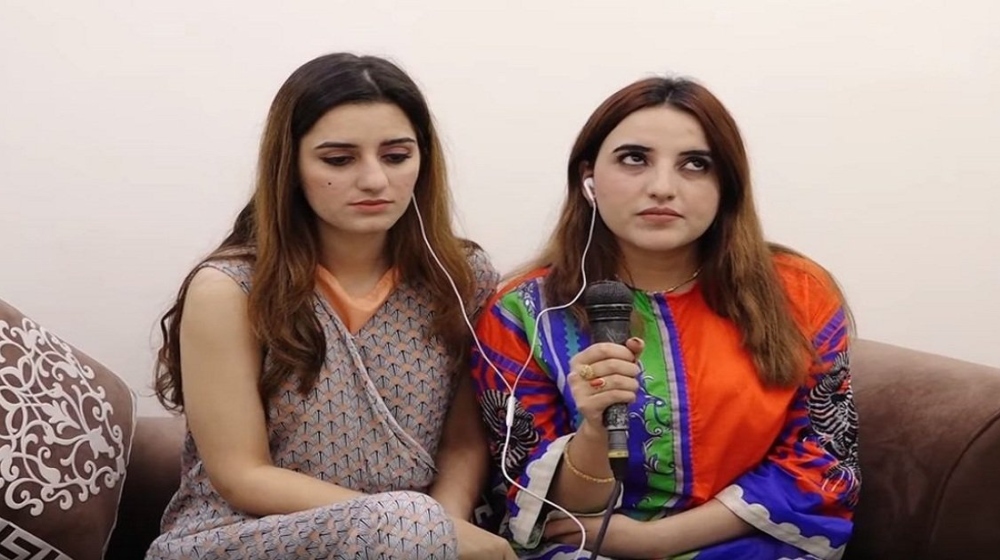 According to Lucman, Federal Science and Technology Minister Fawad Chaudhry and then Punjab information minister Fayyazul Hassan Chohan were also involved in this theft case. However, a recent additional sessions court in Lahore rejected the case.

The FIA was not able to find information that could prove the accused parties guilty of the charges against them. No stolen items were found on Hareem Shah or Sandal Khattak.

Mubashir Lucman is Responsible For Complaint Against Sandal Khattak: FIA 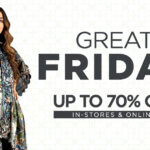 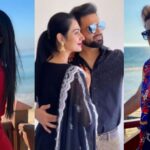