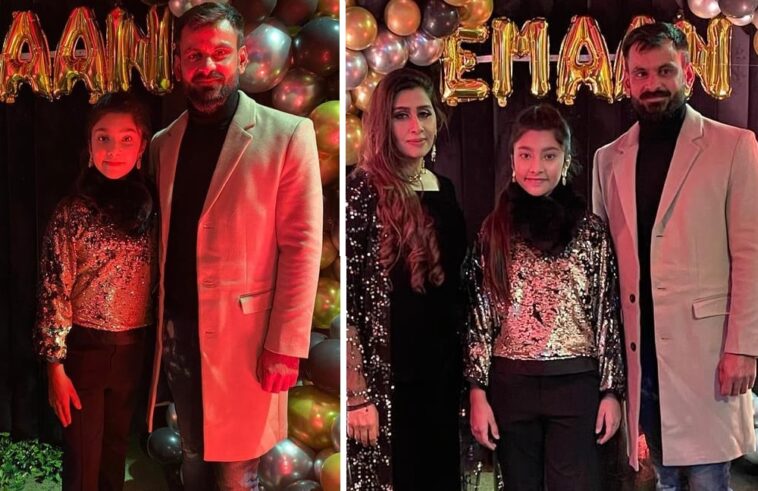 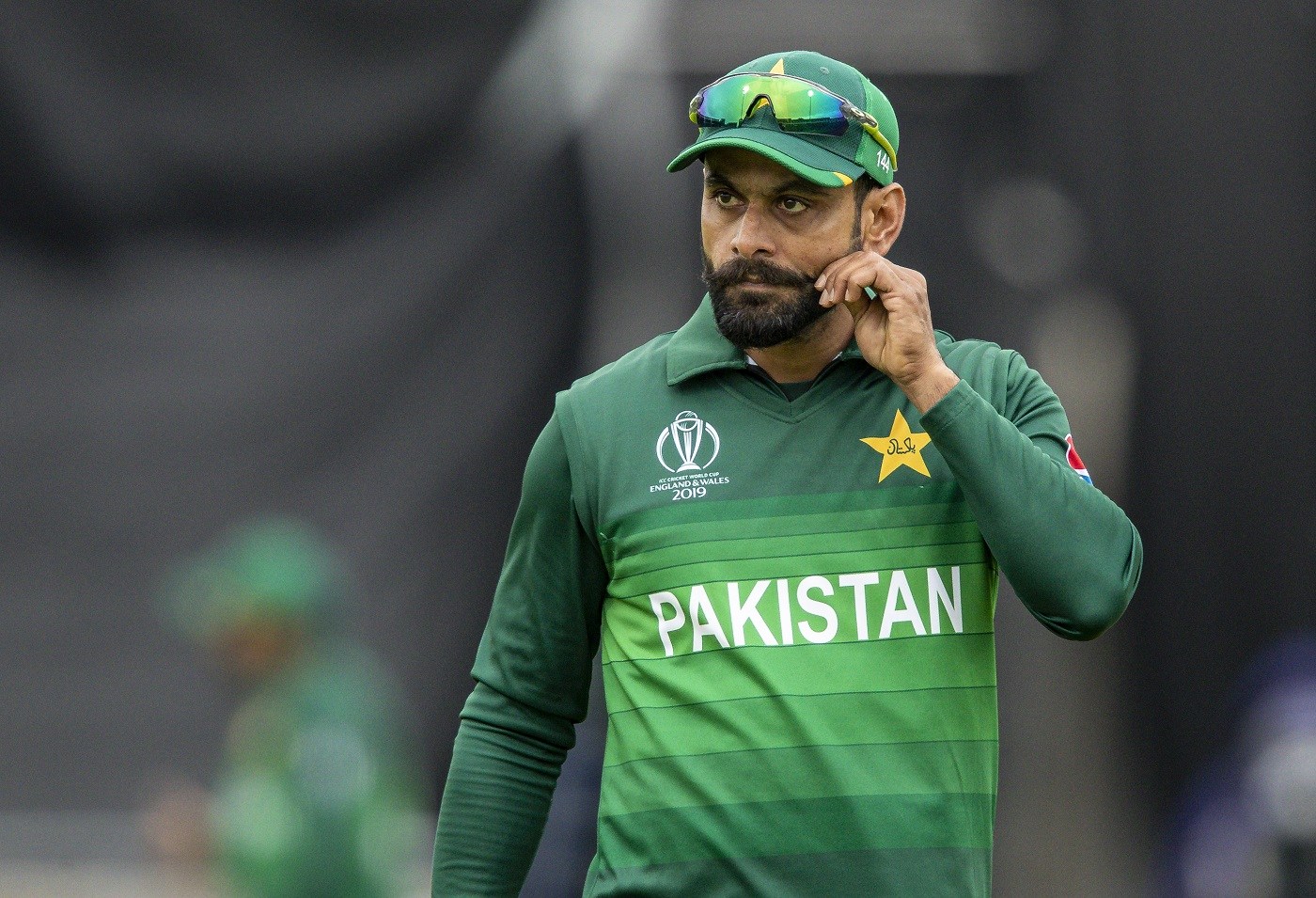 Muhammad Hafeez is a world-class Pakistani cricketer. The skilled batsmen has made a name for himself all the around the world. Nicknamed ‘The Professor’, Hafeez is a household name when it comes to cricket. Fans are excited for the upcoming Pakistan Super League (PSL) to kick off so they can see Muhammad Hafeez in action. 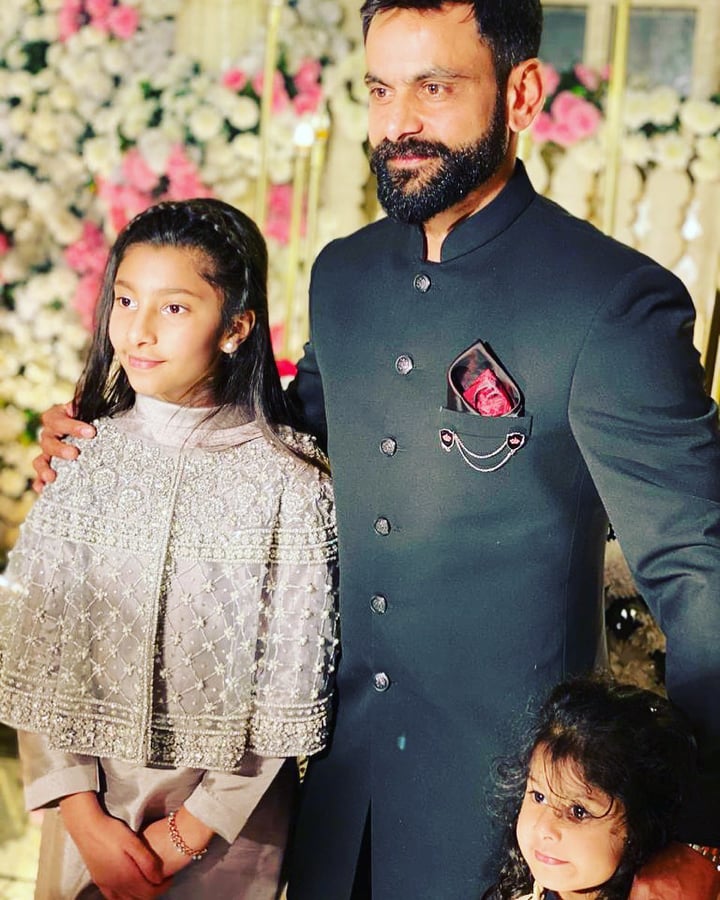 Recently, the renowned cricketer celebrated the birthday of his beloved daughter, Emaan. The popular batsmen took to his official Twitter account to wish his daughter. Hafeez shared several memorable birthday party clicks with his fans and followers. The Lahore Qalandars batsmen had a glamorous birthday party with his family. The family looked beautiful together as they took some lovely snaps. Check out the birthday clicks from Emaan Hafeez’s birthday bash! 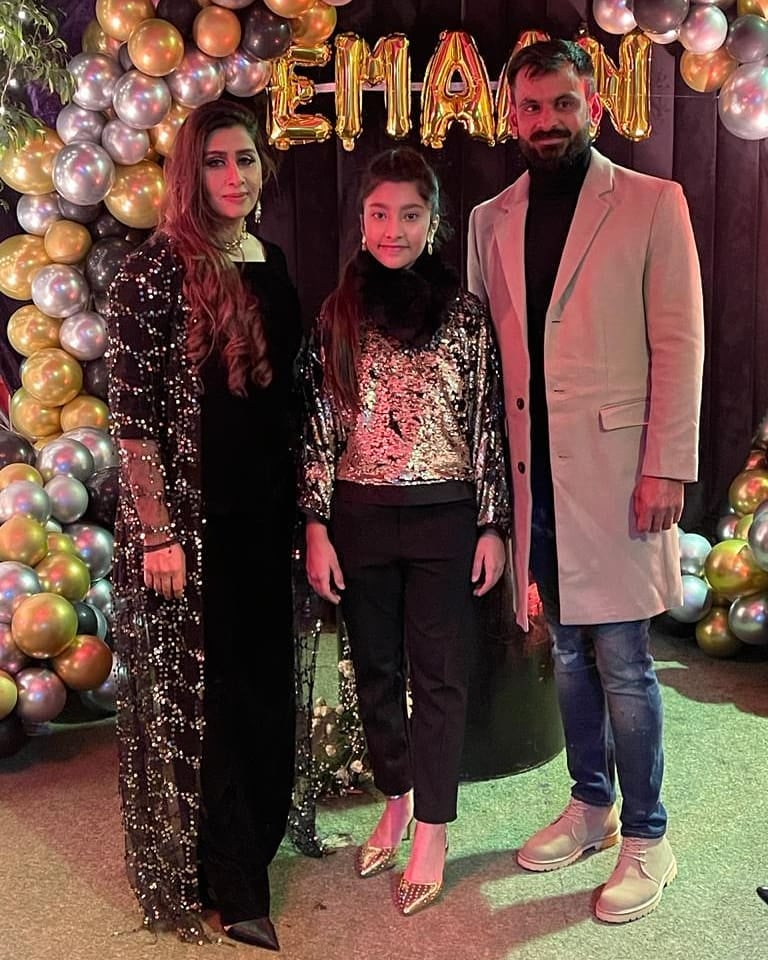 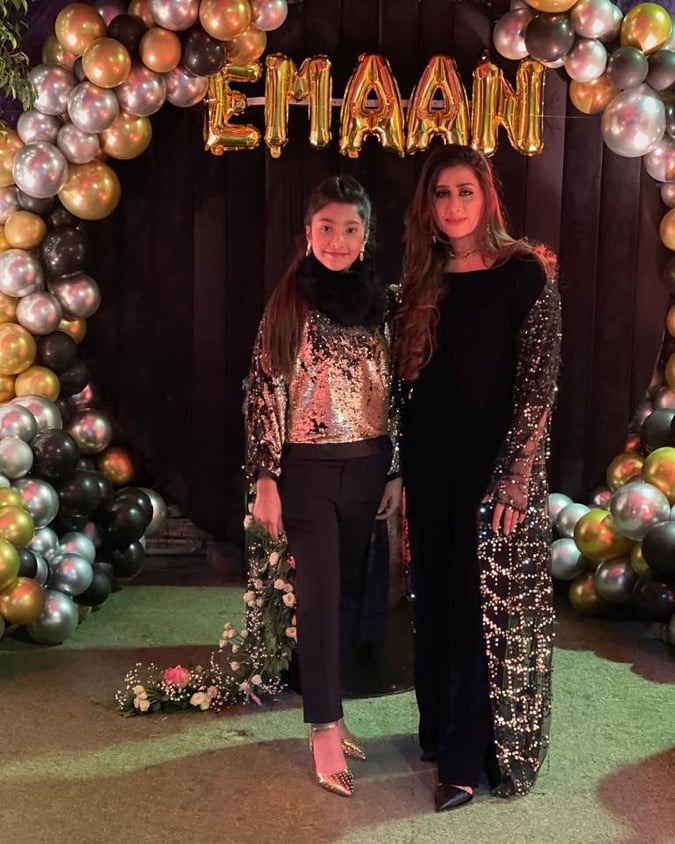 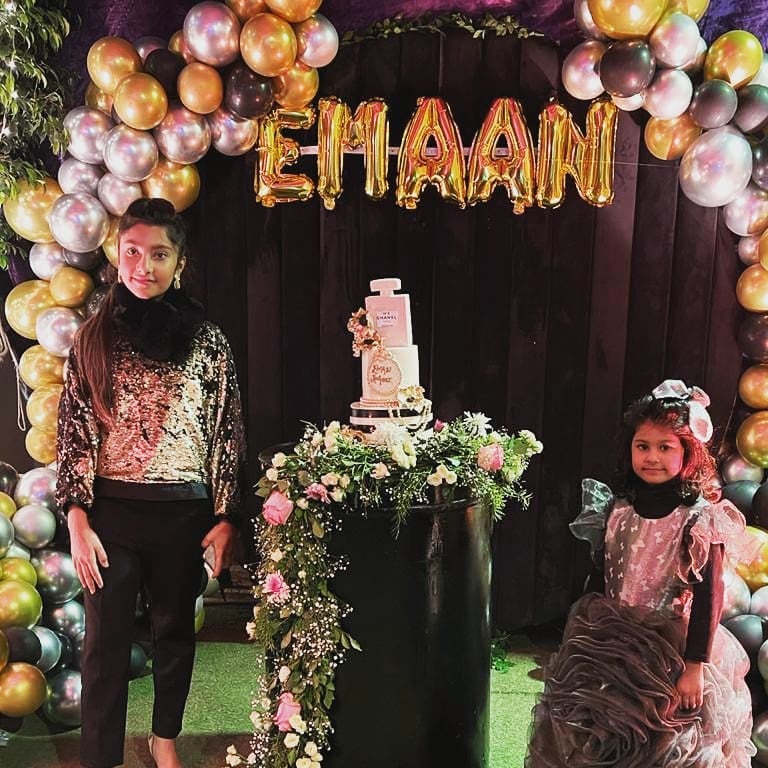 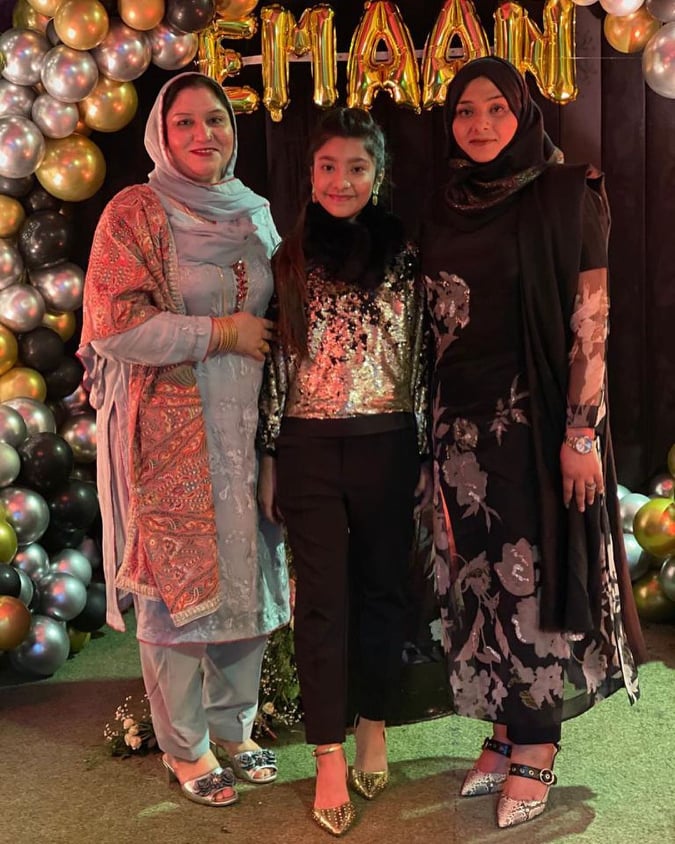 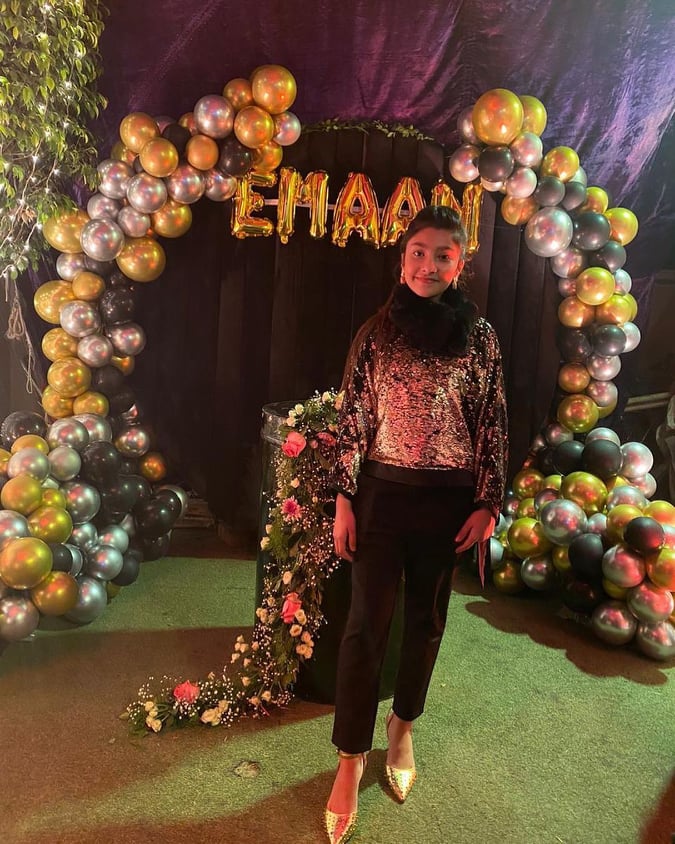 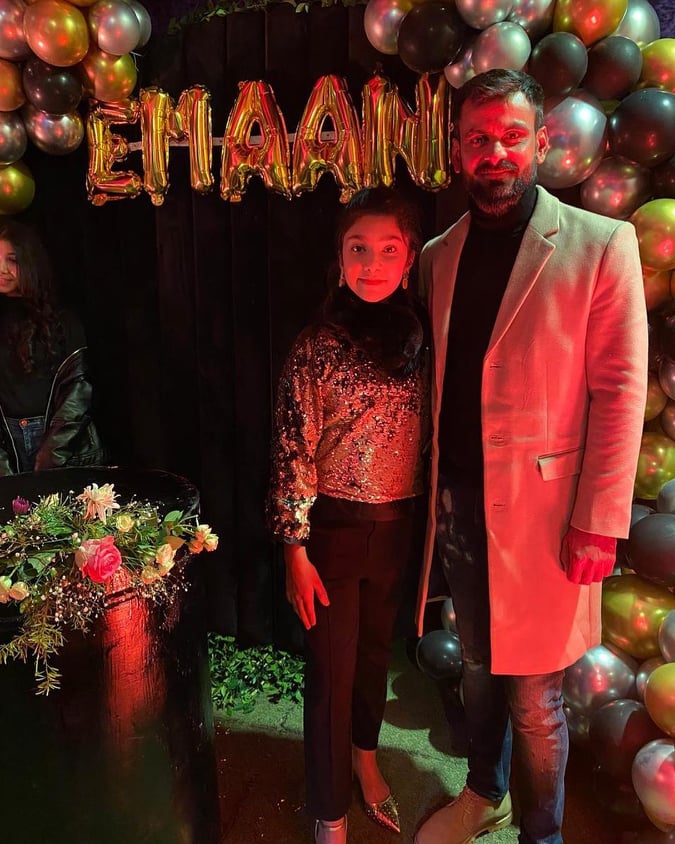 Muhammad Hafeez is a happy family man. The cricketer is married to Nazia Hafeez. The 40-year-old is a proud father to three children, namely his two daughters; Emaan and Amal, and his son Roshaan. The Pakistani cricketer often shares his family clicks on social media. Despite his grueling schedule, Hafeez always makes time for his family as he loves to spend time with his children. 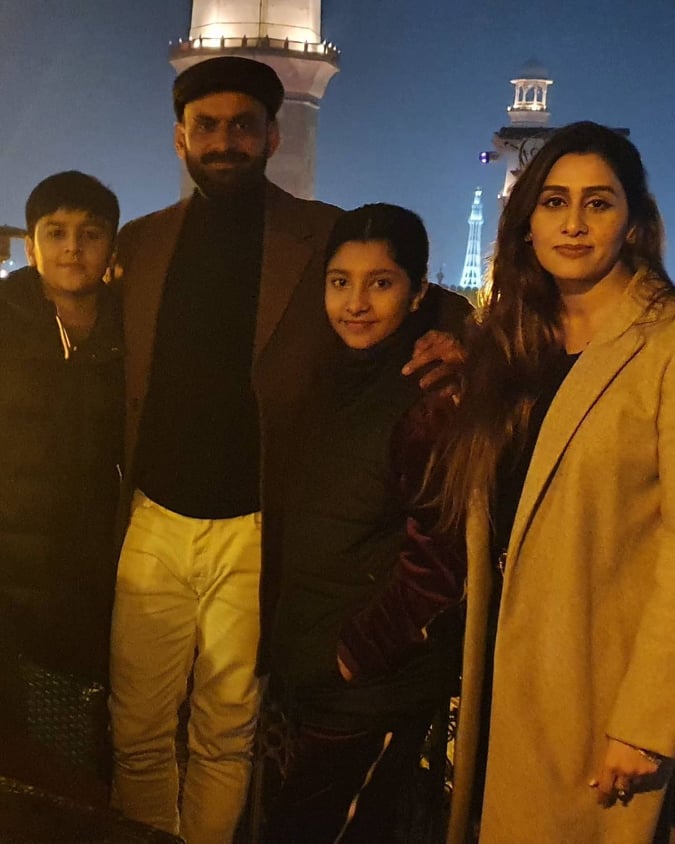 We hope to see more beautiful clicks of Muhammad Hafeez with his family on social media. What do you think about Hafeez’s daughter’s birthday celebrations? Share your thoughts in the comments below.

Shahid Afridi Shares a Beautiful Video From His Hometown [Video] 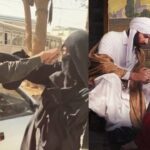 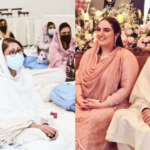