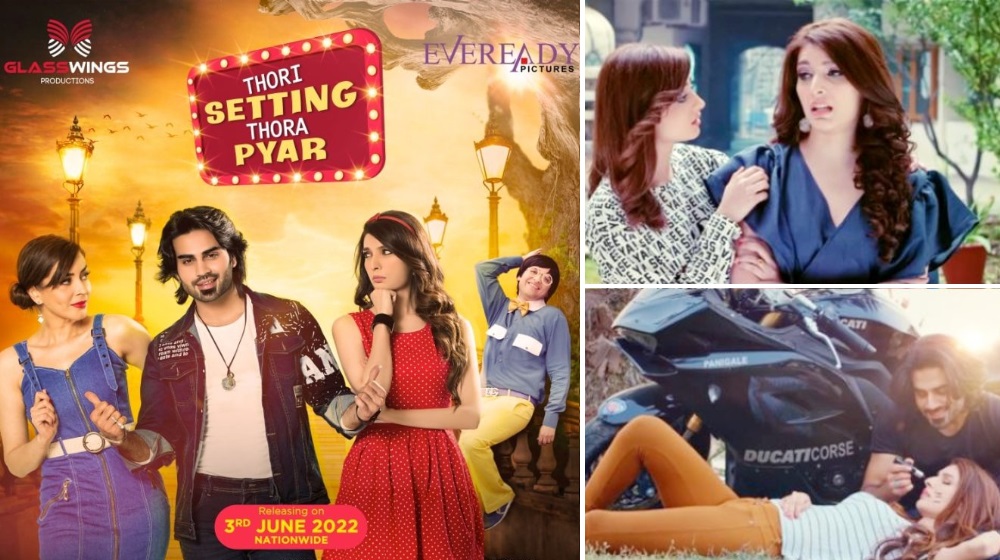 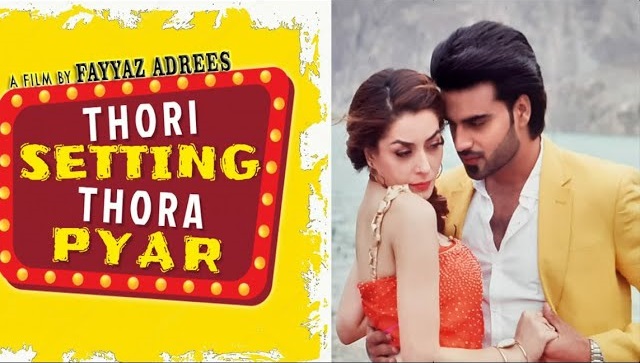 Pakistani filmmakers are always complaining that the awaam is not taking interest in their films. Recently, Hollywood’s Doctor Strange in the Multiverse of Madness overshadowed several Lollywood Eid-ul-Fitr releases at the box office. Local filmmakers are upset. They demand cinema-goers to watch the local films and ‘help’ the Pakistani industry.

However, the Pakistani awaam has a simple advice to solve this issue: “make better films!” But it feels like those words keep falling into deaf ears, case in point – Thori Setting Thora Pyar 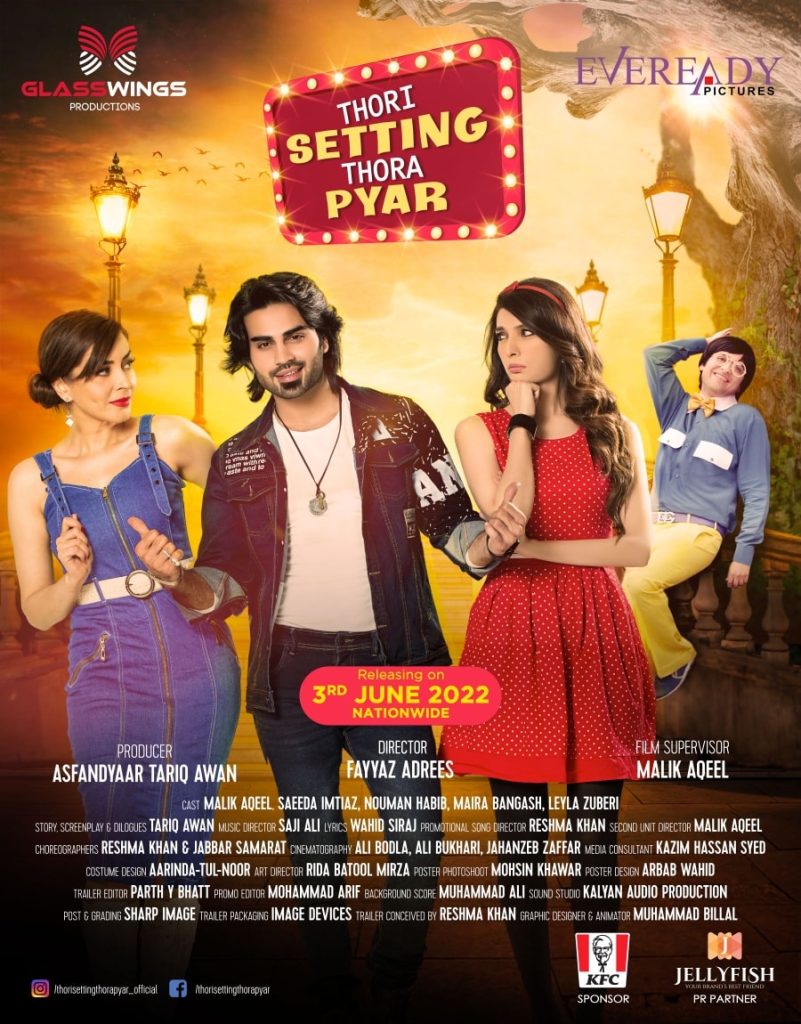 The trailer for the film is out on YouTube. And let’s just say it is a “cringe-fest”!

Netizen took to the comments to roast the film for its cheesy, formulaic story that looks like a cheap Bollywood knockoff. From the cinematography to the acting, the public did not enjoy the trailer. Some folks lambasted the young actor, Malik Aqeel, calling him a “sasta Shah Rukh Khan“. Here’s what people had to say. 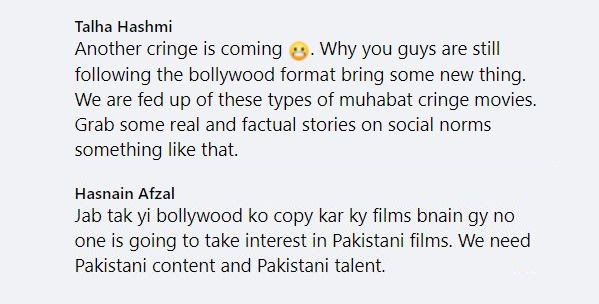 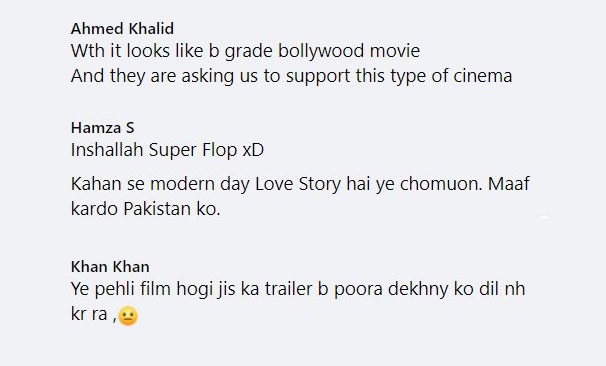 What do you think about the trailer for Thori Setting Thora Pyar? Let us know in the comment section below.