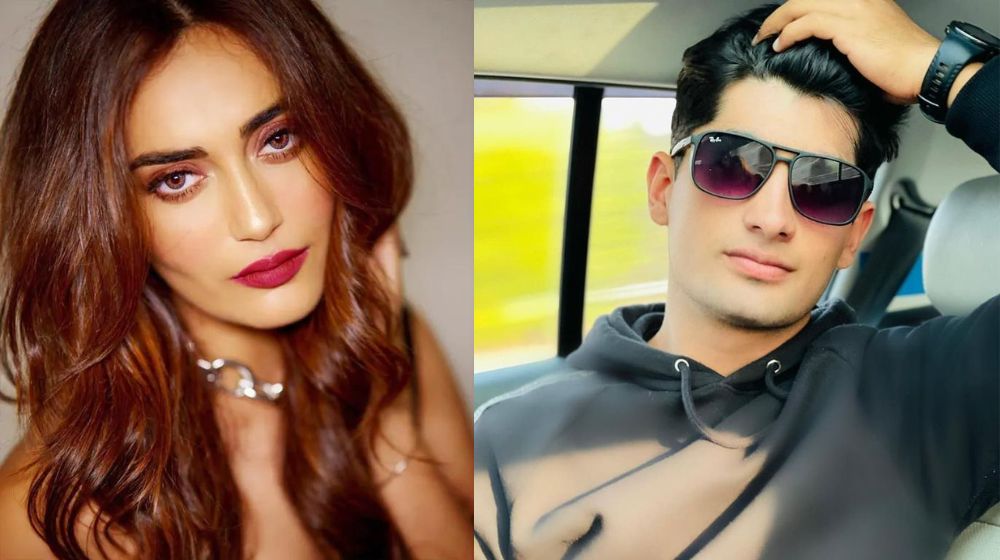 Since the Pakistan vs India – Asia Cup match, love is certainly in the air for Indian women. Several  Indian actresses have swooned over heartthrob cricketer Naseem Shah and Pakistani fans cannot take it!

The troll army has left no stone unturned to troll the Indian actress Urvashi Rautela for flirting with Naseem. Urvashi was caught ogling at Naseem, a snippet of which was caught on camera. Since then she has become the target of trolls. 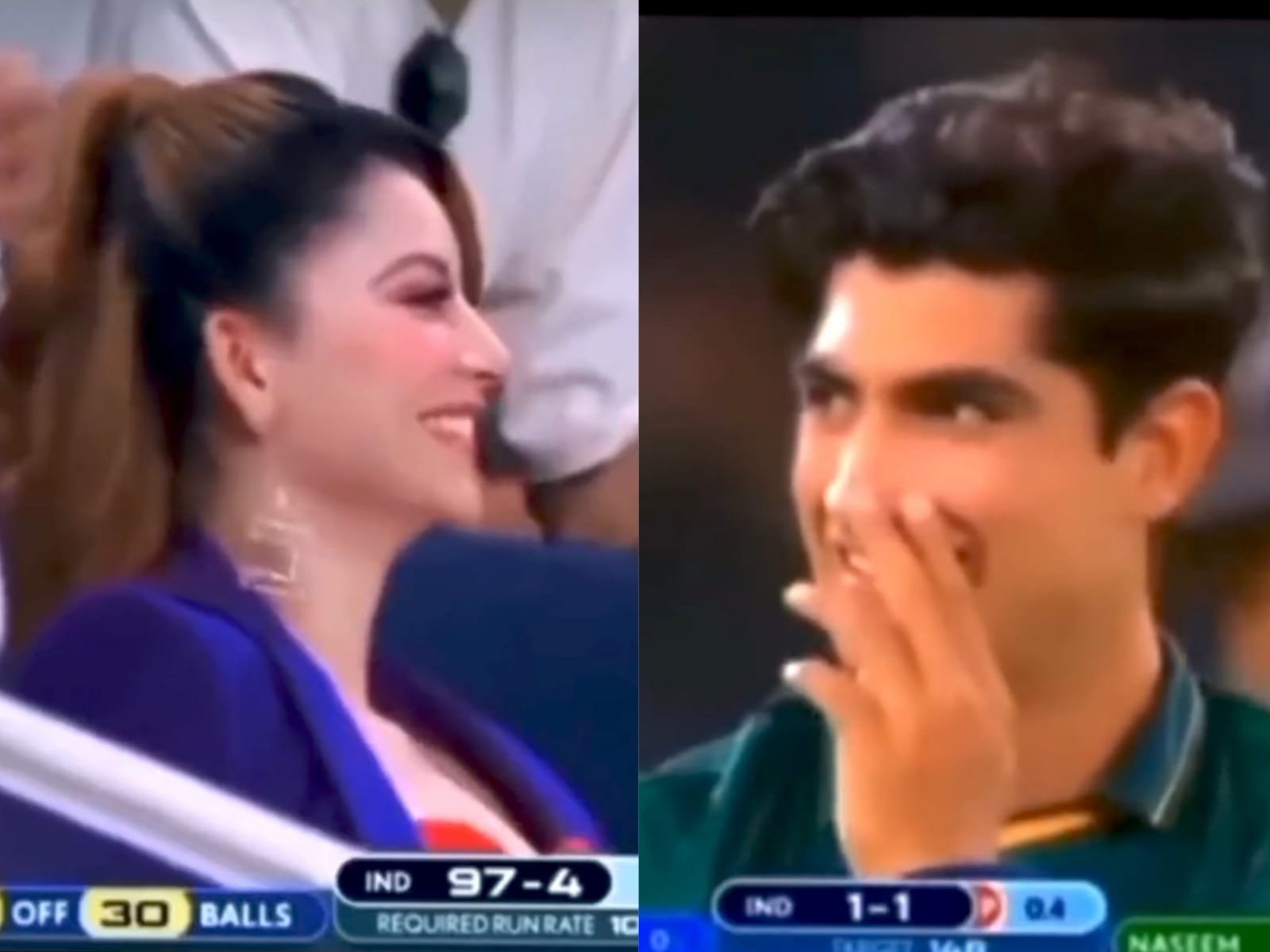 But the fun part is that not just Urvashi is crushing over the dandy cricketer but Surbhi Jyoti has also her eyes on Shah. Jyoti took it to her gram and shared a snippet of Naseem hitting a sixer.

“Pakistan has definitely got a gem” she captioned.

Well, Surbhi has certainly got an eye for the finest!

Young Pakistani pacer Naseem Shah has become the talk of the town for steering his side into the finale of the ongoing Asia Cup 2022 with his furious match-winning sixes that concluded the nail-biting clash between the Men in Green and Afghanistan. 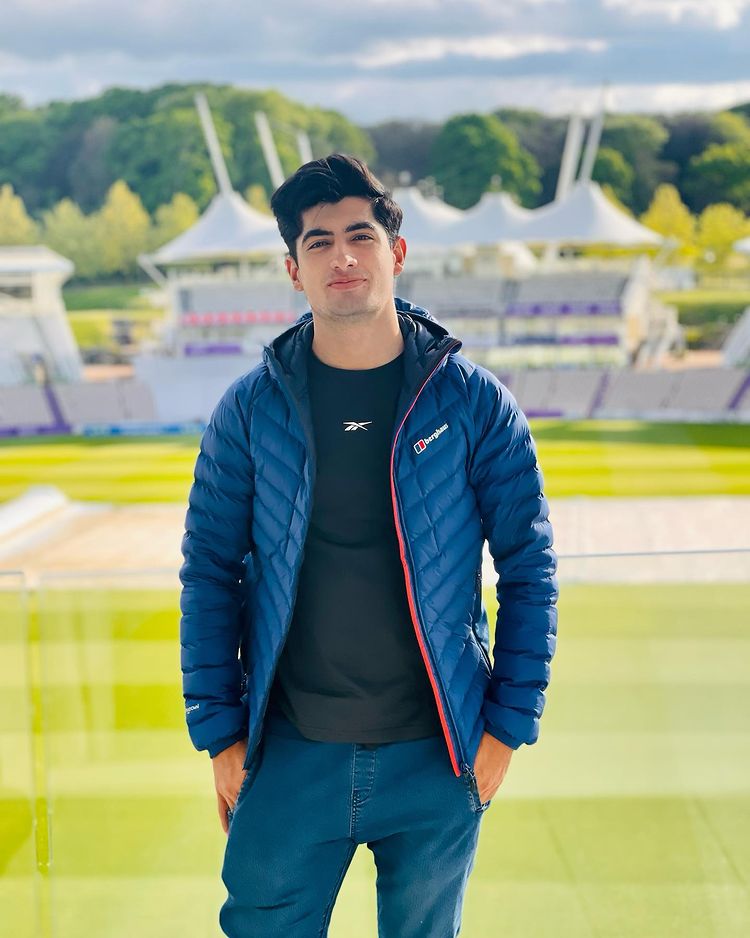 Naseem Shah got himself in limelight, first with his brilliant performance in the first hi-octane India vs Pakistan match, and later as an aggressive striker against Afghanistan.

Since then Indian actresses are obsessing with the cricketer. Two sixes from Naseem Shah in the last over helped Pakistan qualify for the final of Asia Cup 2022 and knocked India out.

What is your take on this? Let us know in the comments below!