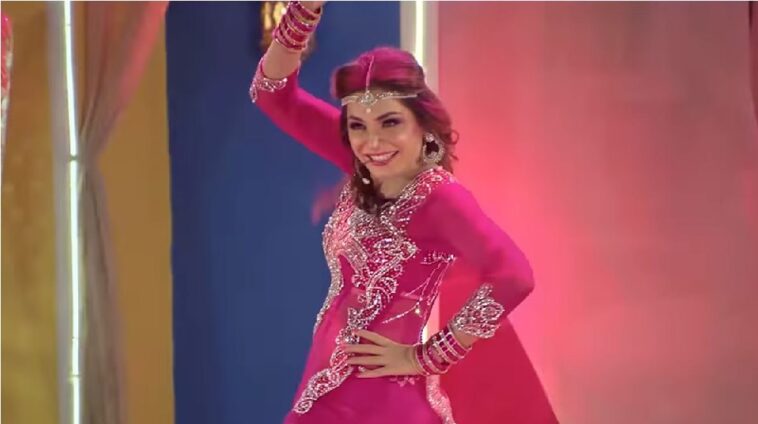 Once again Pakistan actress Meera is in the news. But this time, it’s not for the reason what you think.

The two armed men who fired shots a Faisalabad theater house in the midst of Meera’s stage play have been arrested.

According to Express News, the two accused and four of their accomplices allegedly involved in the incident have been arrested. Faisalabad Factory Area Police arrested six men for firing shots outside the theater where Meera was performing her stage play ‘Selfie Queen‘.

On September 12th when Meera was performing a theater play, Selfie Queen at the Sabina Theater in Faisalabad, the accused had opened fire outside the cinema house. CCTV footage of the shooting showed motorcyclists firing shots and snatching a security guard’s gun.

At the time of the incident, the accused escaped on their motorcycles. One of the motorcyclists remains unidentified, while the remaining four arrested include Adil Awan, Shoaib, Asad, and Samiullah.

Turns out these suspects have been involved in several counts of robbery and extortion. They had fired shots in the midst of Meera’s stage play to tarnish the reputation of the cinema house.

Further investigation is already underway. The four arrested criminals will be handed over soon. 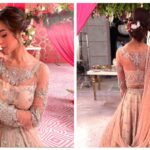 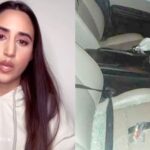