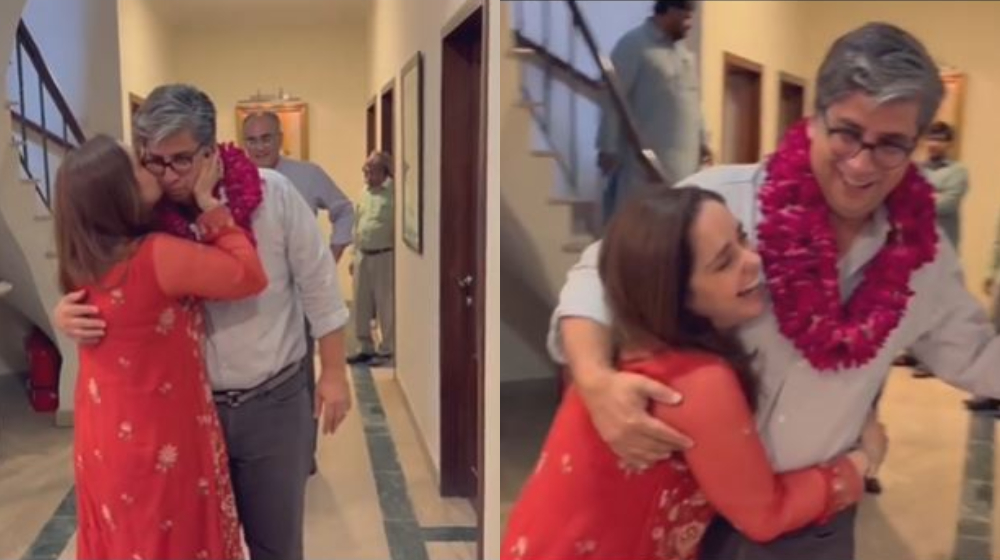 The host and actress Juggun Kazim recently celebrated her wedding anniversary. And the way she surprised her husband on their special day is most adorable. Fans can’t stop gushing over their crazy love. 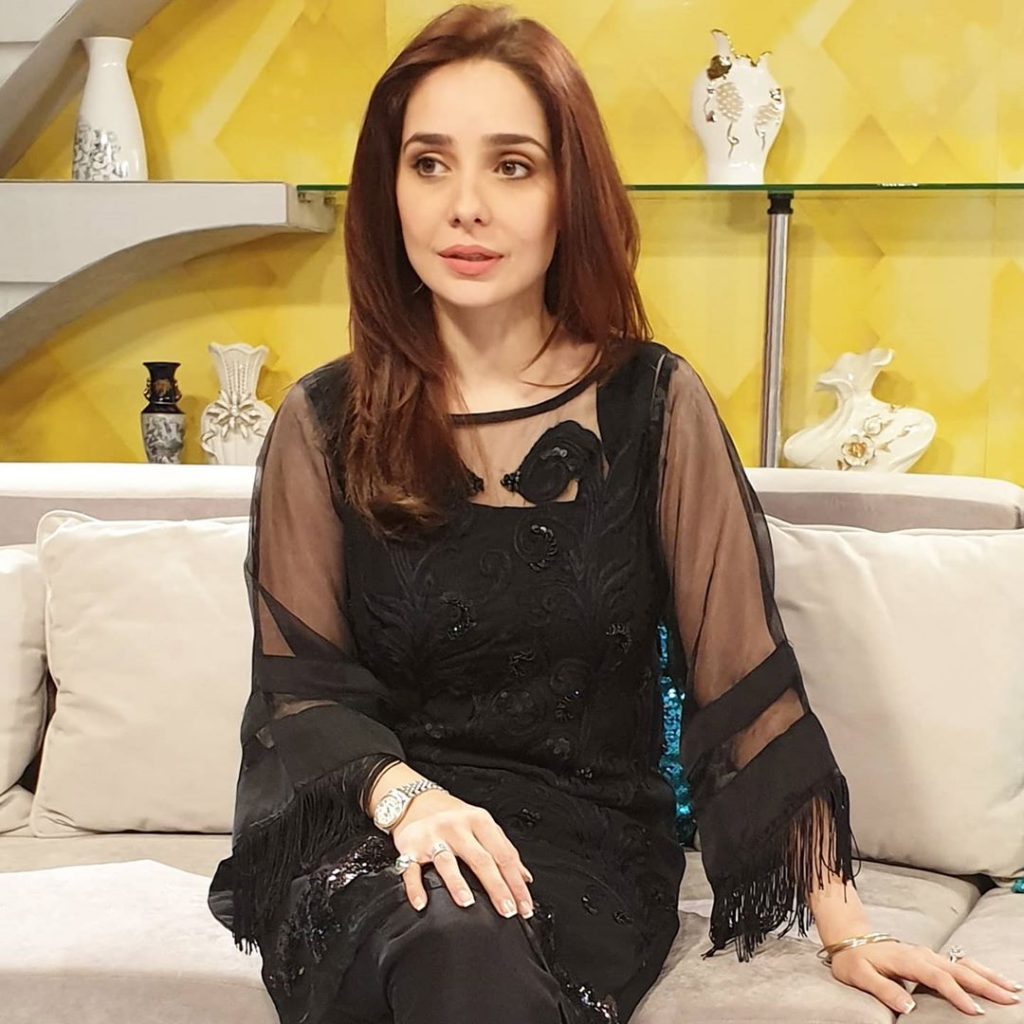 Syeda Mehr Bano Kazim, better known by her stage name Juggun “Jay” Kazim, is a popular Pakistani Canadian actress, TV host, and YouTube personality. The 41-year-old diva has been part of the showbiz industry for many years. Working in various Pakistani as well as Canadian films, Juggun has made a name for herself in the entertainment business. 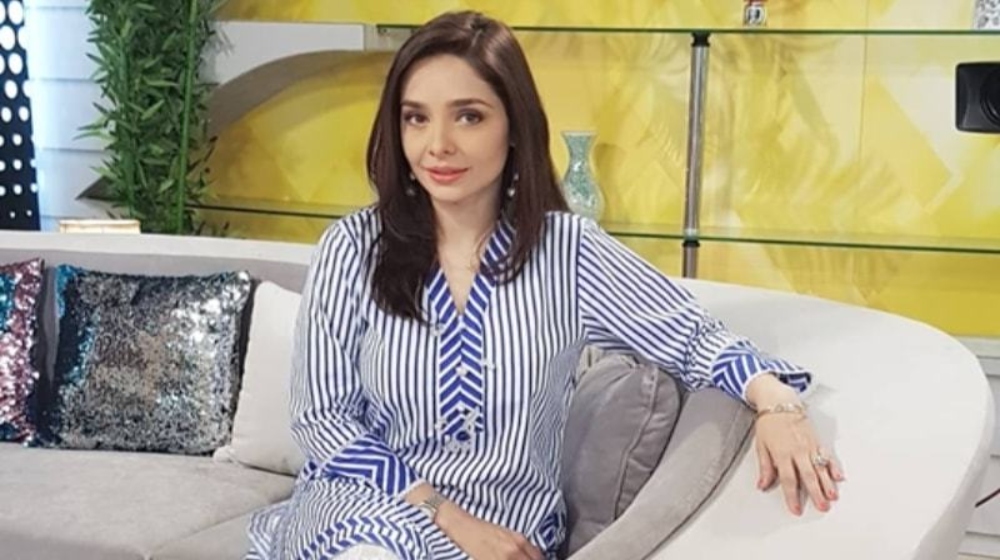 Fans love her stellar onscreen performance in hit drama serials such as Vasl, Pani Jaisa Pyar, and Khamosh Raho. Aside from her acting, the actress has collaborated with various fashion brands and designers. 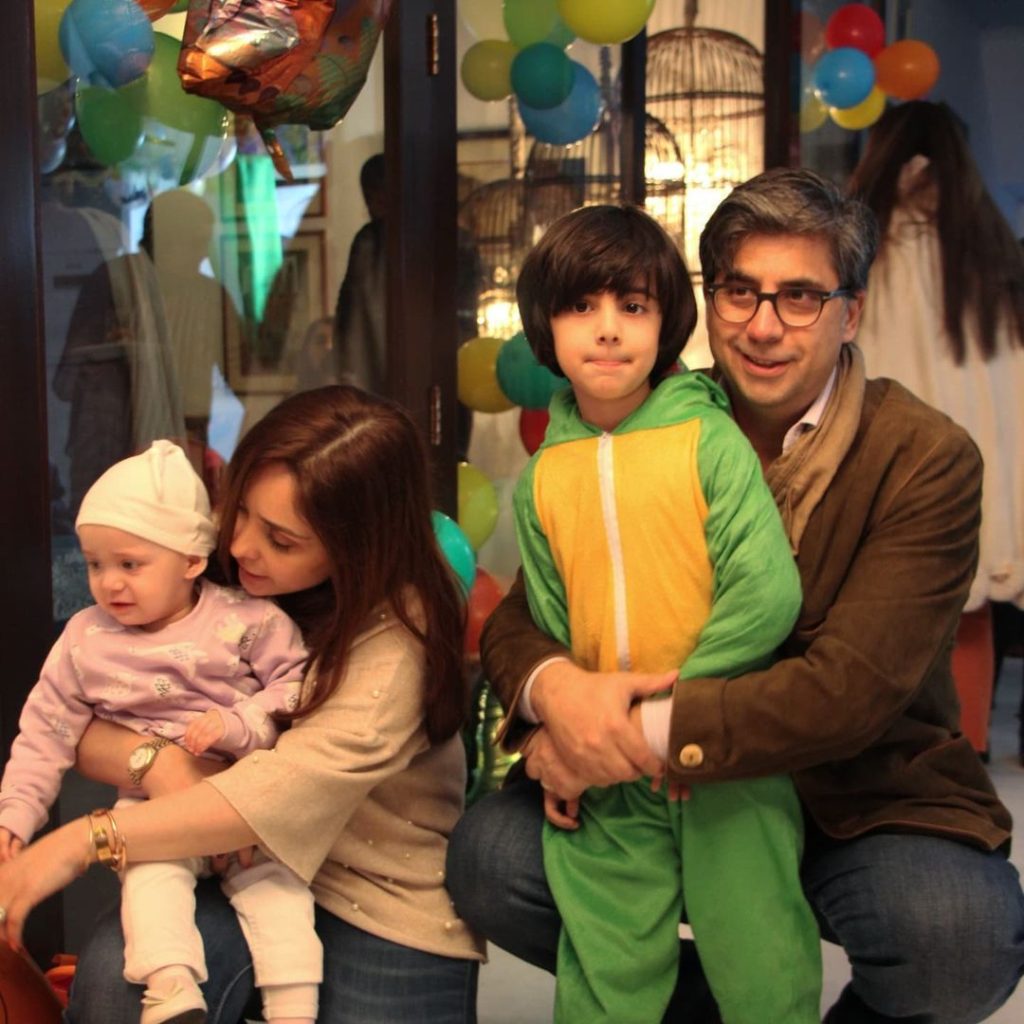 Actress, the model, anchor, and entrepreneur, has her own brand of cosmetics, Nur by Juggun. The 41-year-old is also a mother to three lovely children, from her marriage to Faisal Naqvi. 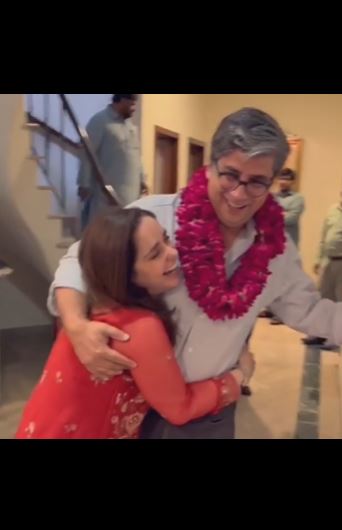 Recently the Vasal actress surprised her husband in a unique way on their wedding anniversary. She took the rose garlands and Dhool wala to his office to wish him on this precious occassion to make it more memorable for them. Here is the video below,

She took to Instagram to share the joy and penned down the sweetest wish anyone could ask for,

How I love embarrassing you and driving you crazy!!! Thank you for putting up with my madness and for always having my back. I love you Mao

As soon as the video went viral the netizens start showering all the love and praises for this adorable couple. Take a look at some of the comments by the audience below. 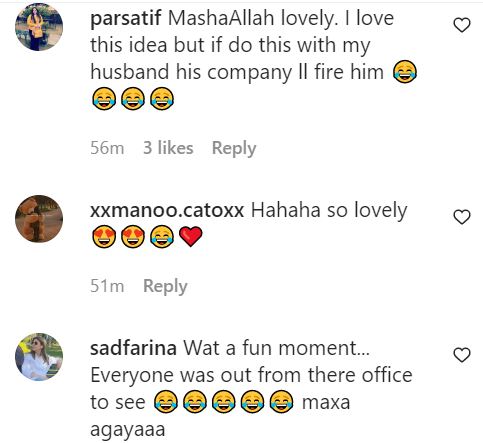 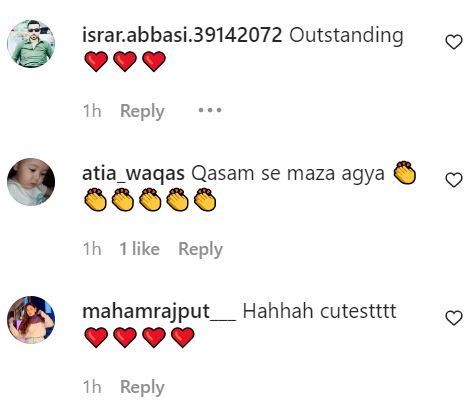 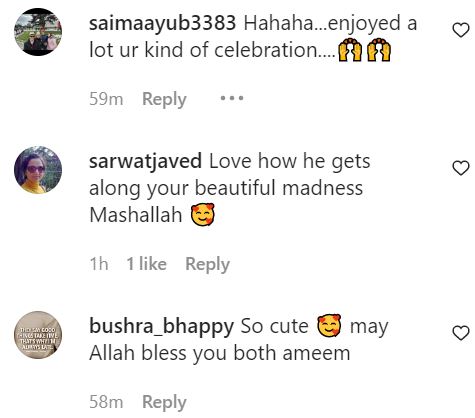 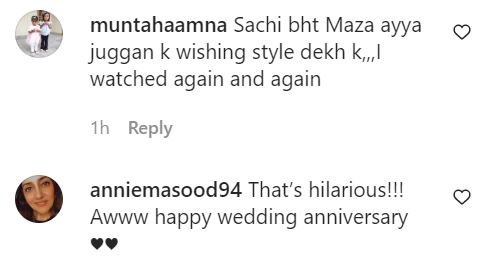 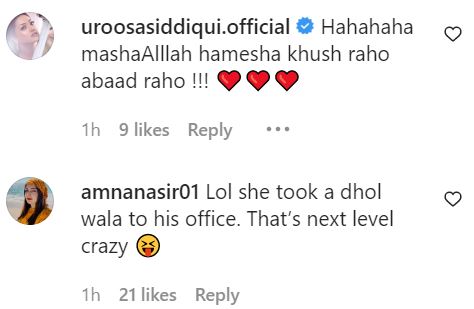 What do you think about this lovely video by Juggun Kazim? Share your thoughts below