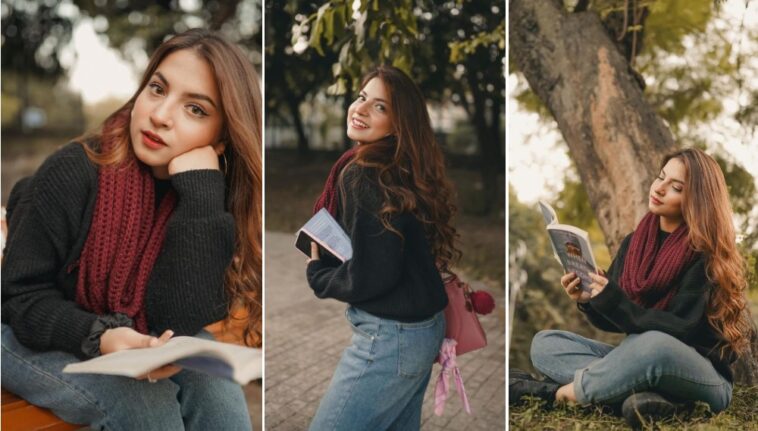 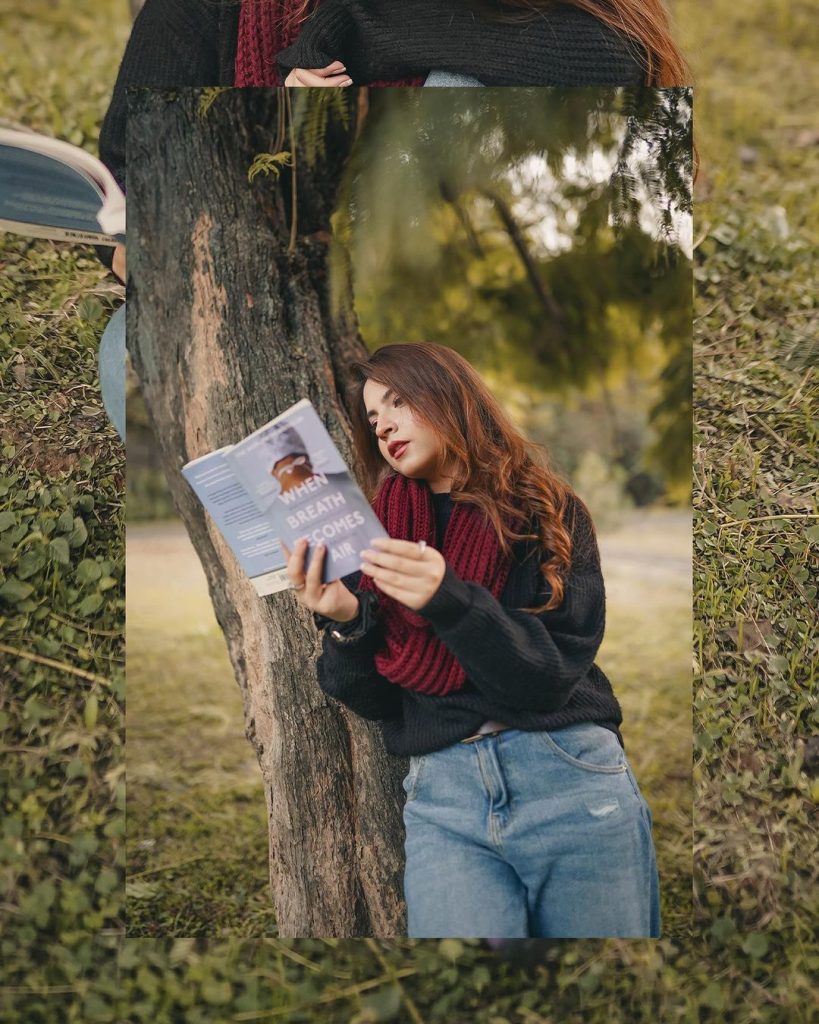 February, 2021 was the unofficial month of Dananeer Mobeen as the 19-year-old took over the internet in just 6 seconds. The youngster became an overnight celebrity after a video of her pawri-ing (*partying, for all the old folks who don’t know…) went viral on social media. 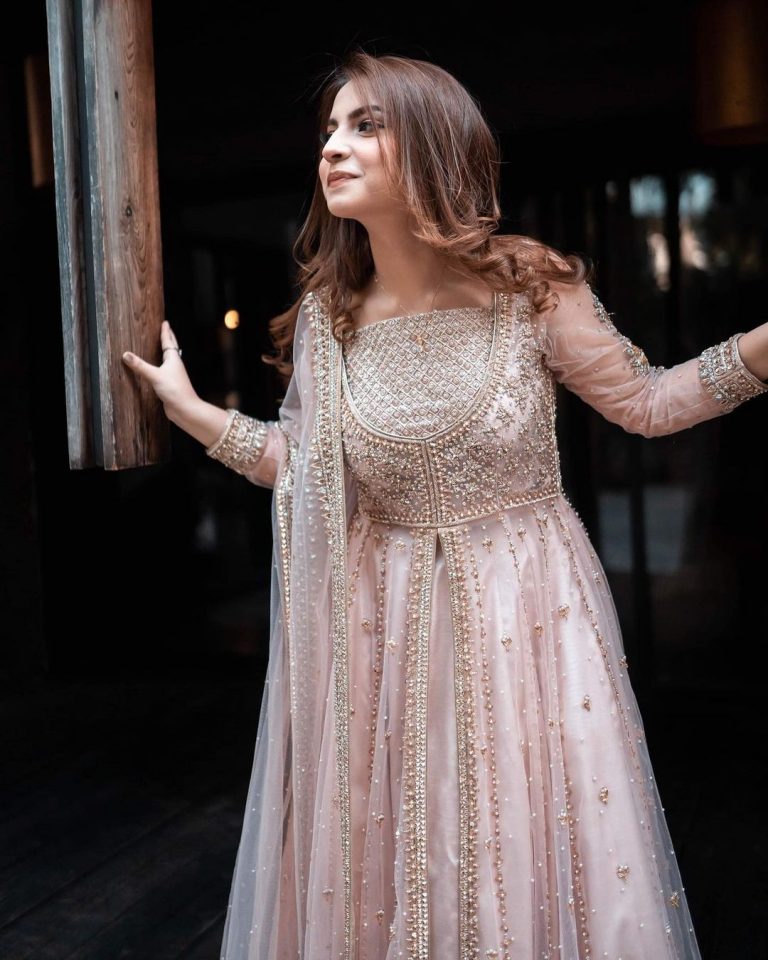 From showbiz celebrities to Bollywood stars across the border like Shahid Kapoor, everyone is doing the Pawri Ho Rahi Hai meme on social media. It isn’t far-off to say that Dananeer Mobeen is a celebrity. The youngster has a huge fan following on Instagram with various celebrities fans like Ayesha Omar and even Hania Amir! If that isn’t enough, Dananeer is an ambassador of Pakistan Super League (PSL) 2021 team Peshawar Zalmi. 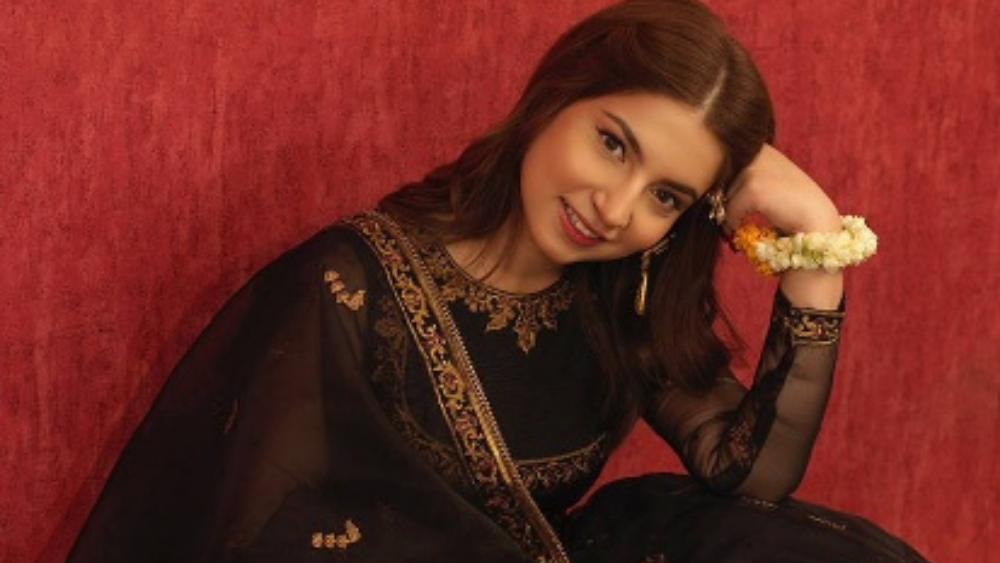 While the pawri ho rahi hai trend has died down a bit, Dananeer is still going strong on social media. The 19-year-old has a huge fan following on Instagram with several prominent showbiz and Bollywood celebrities becoming fans of the youngster. The young social media influencer is slowing making her way into the industry herself. 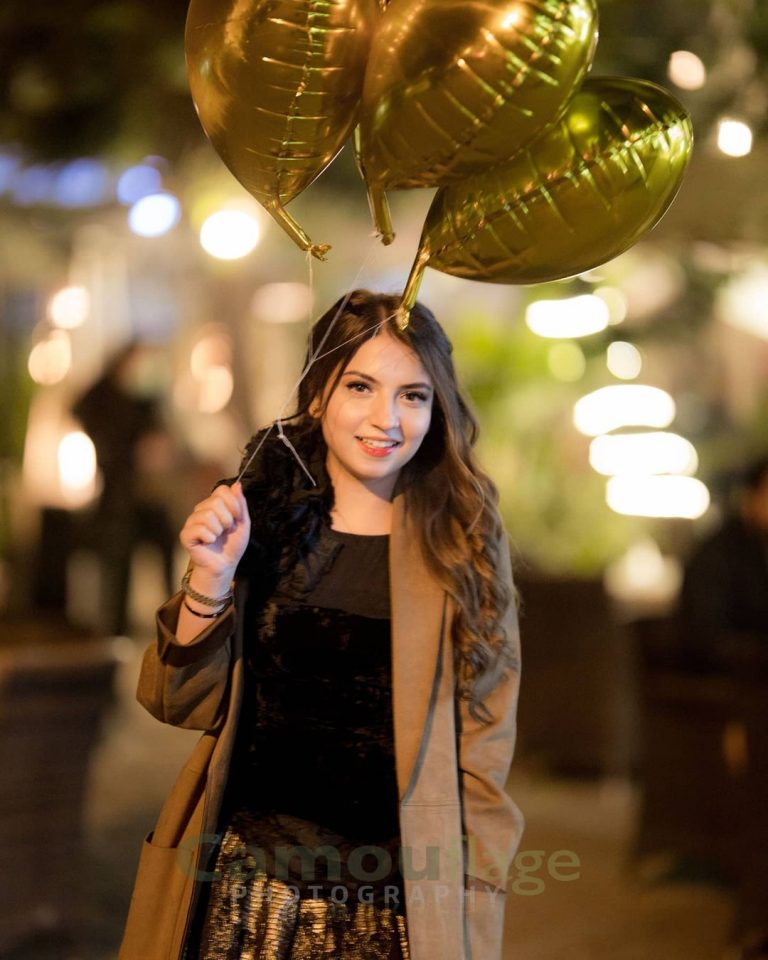 Dananeer is a student, which is why her latest shoot appeals to all the youngsters waiting for their first day back to school/college after summer. Wearing a chic black top with red scarf and blue jeans, Dananeer looks stylish as ever in this casual shoot. Check it out! 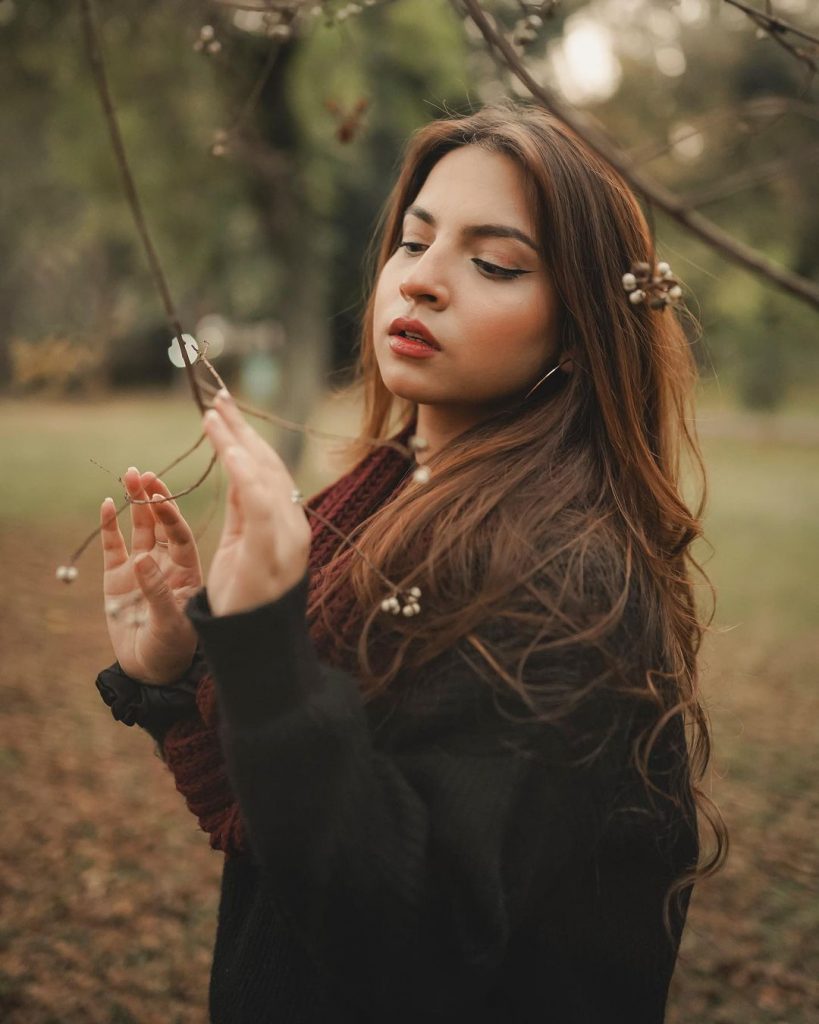 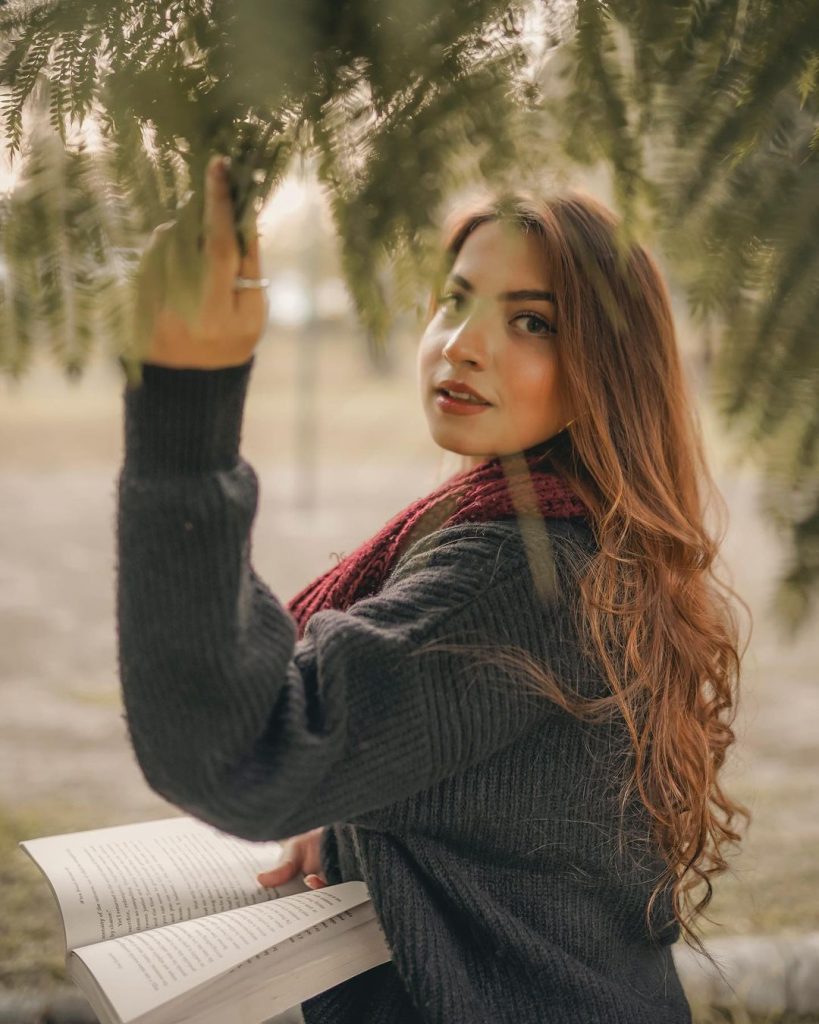 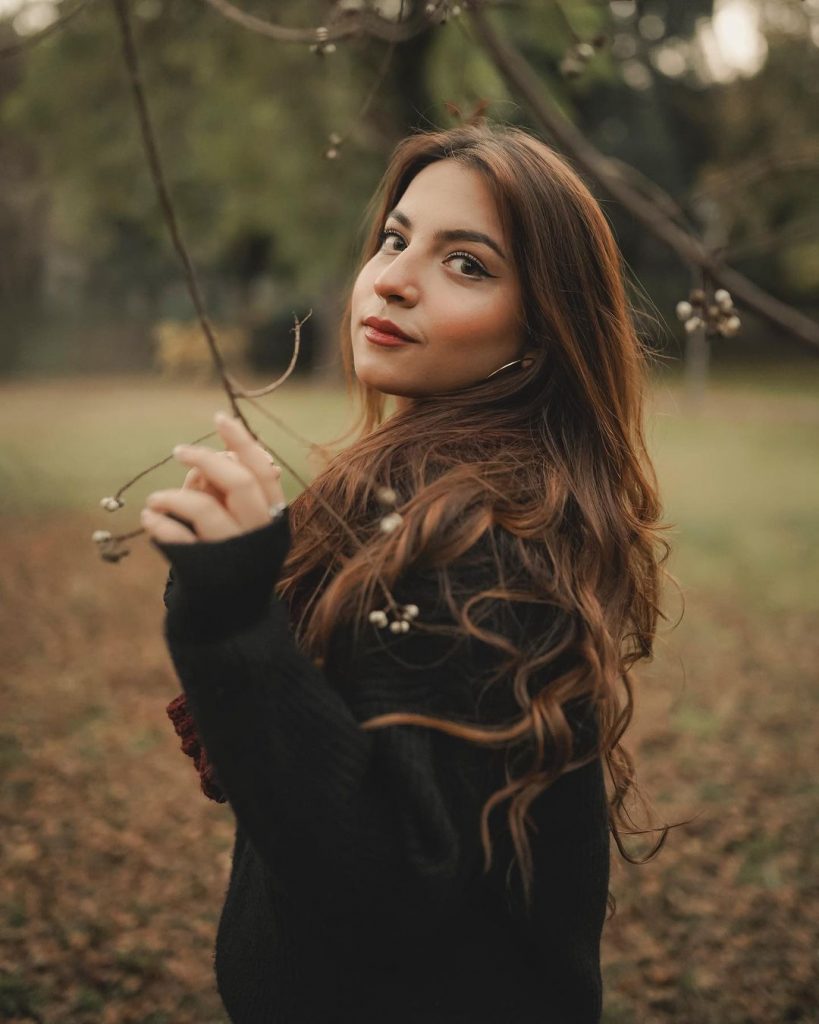 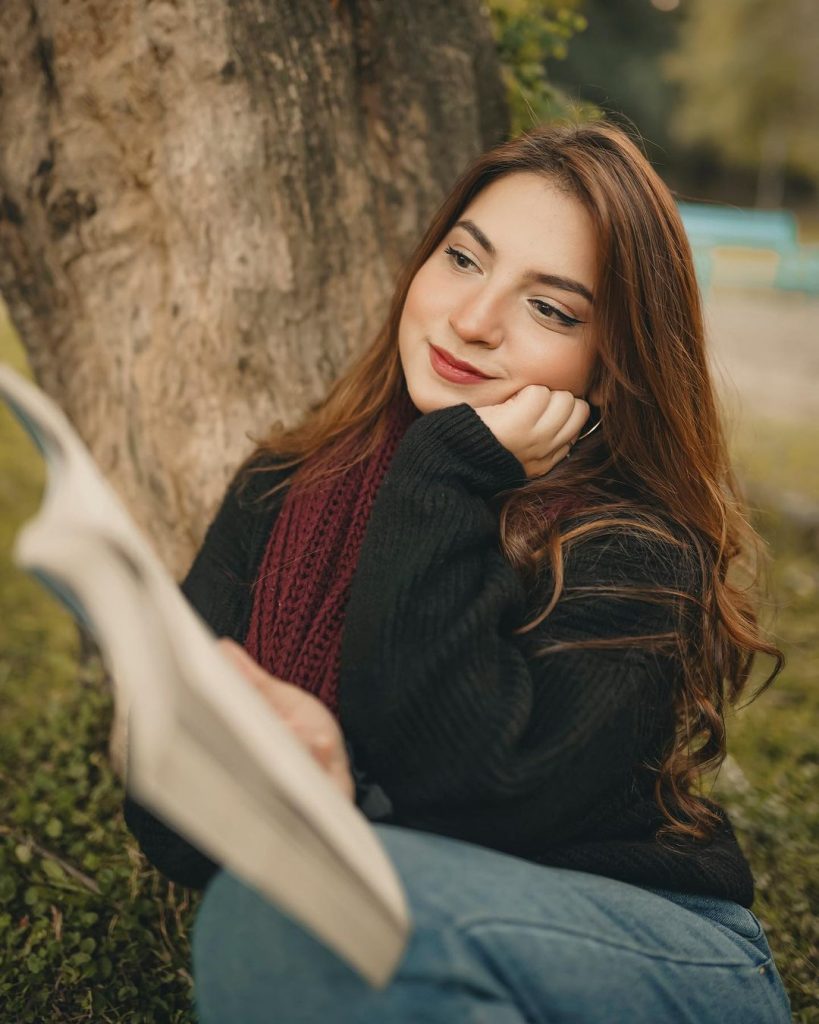 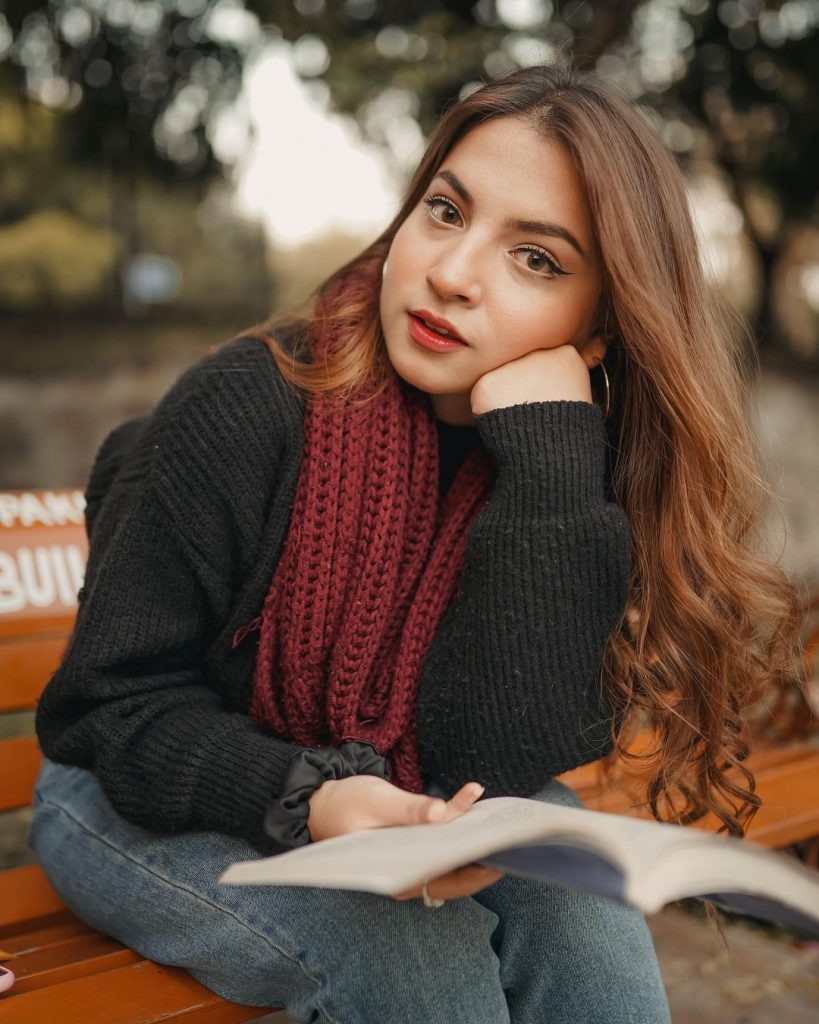 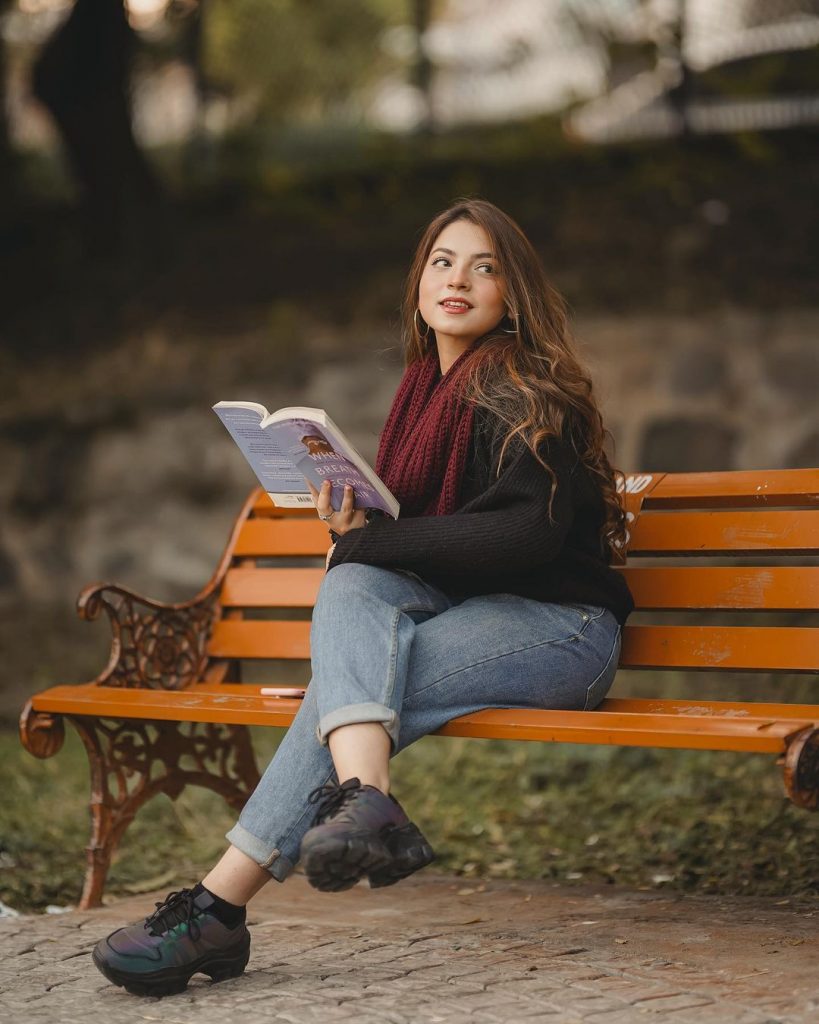 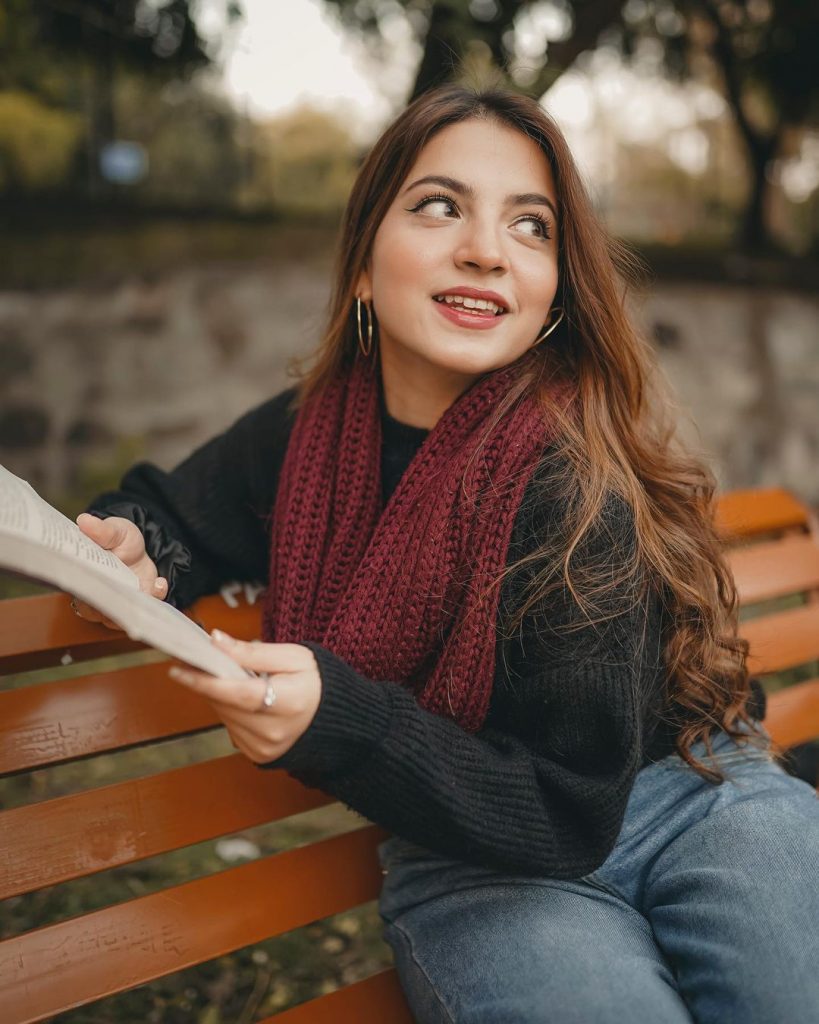 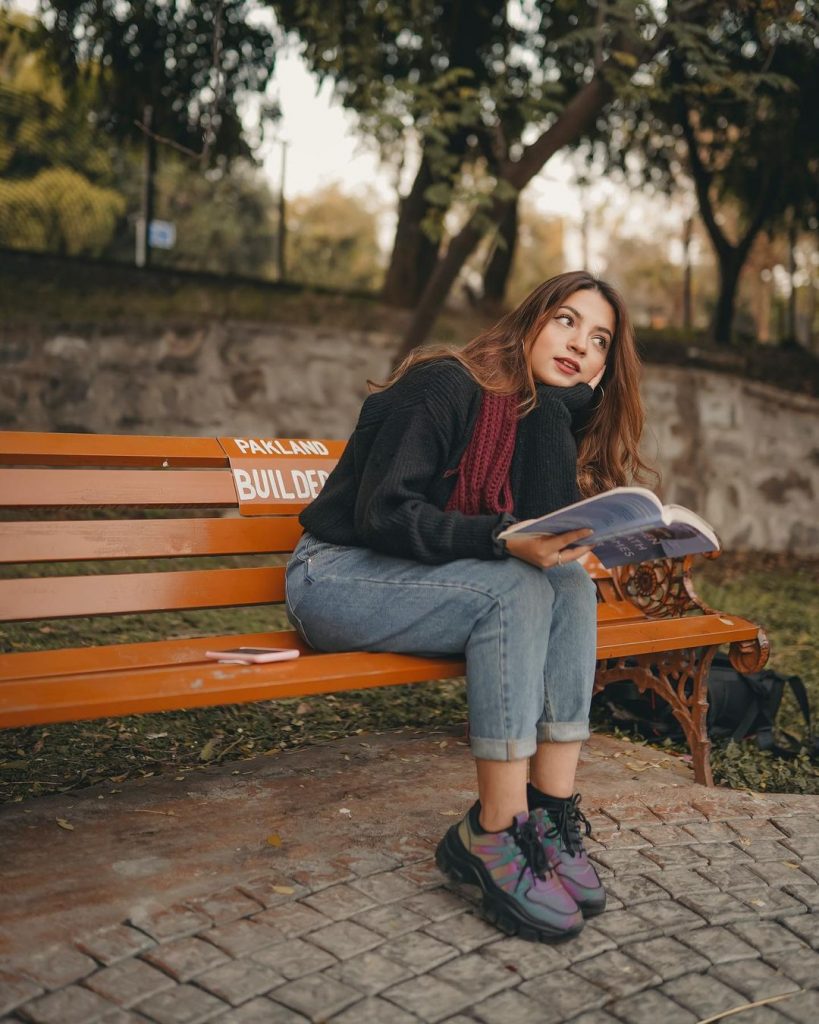 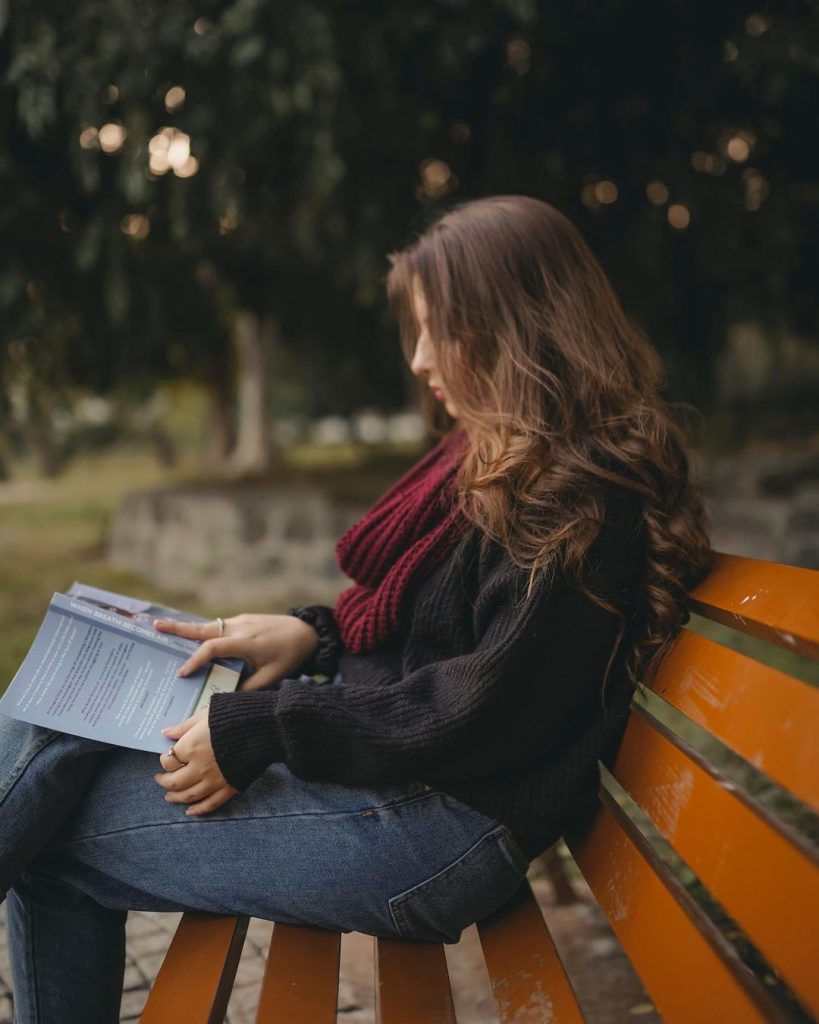 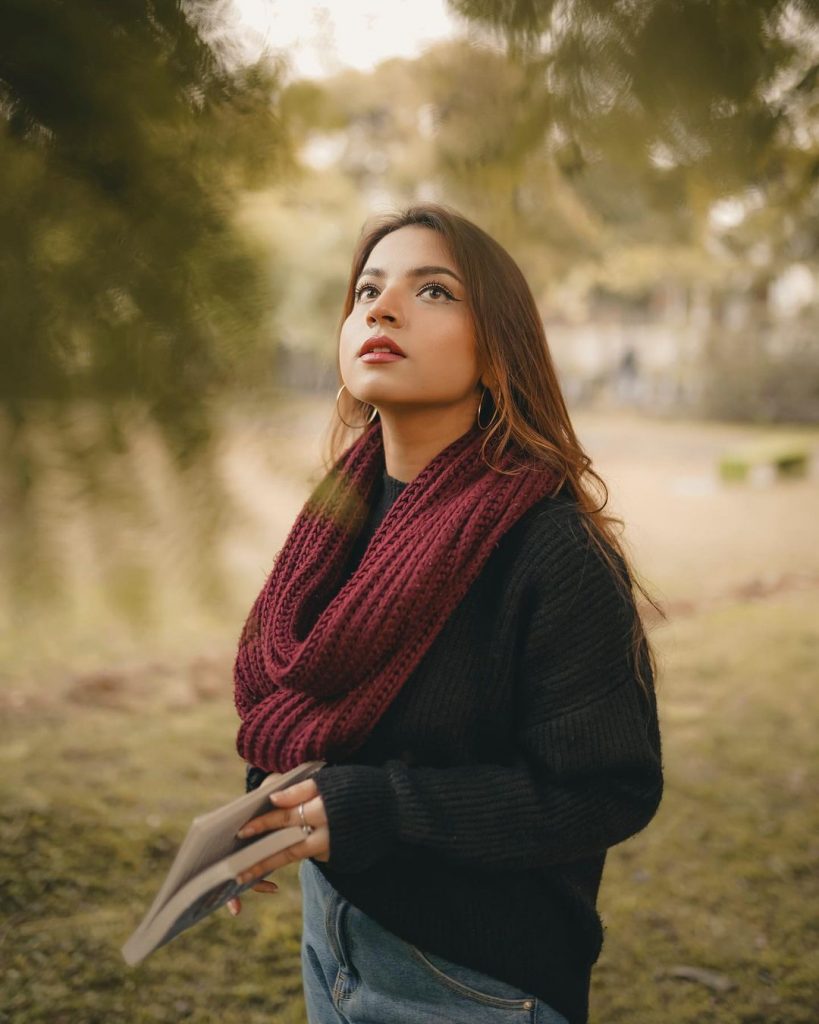 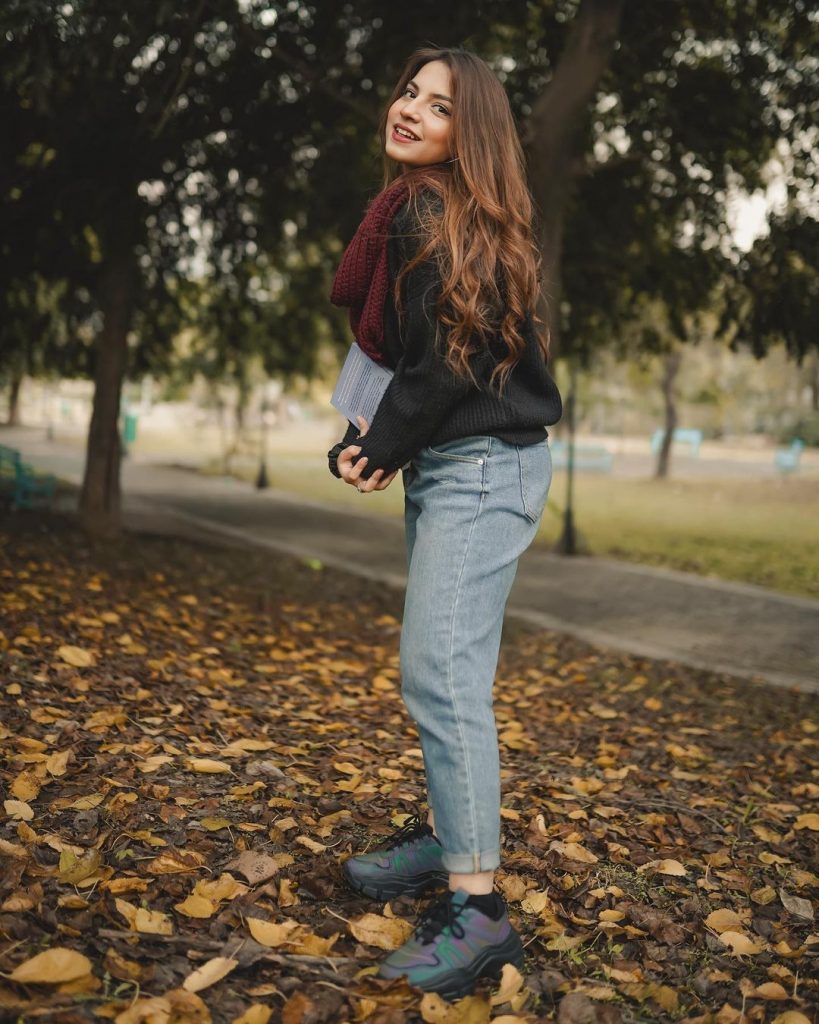 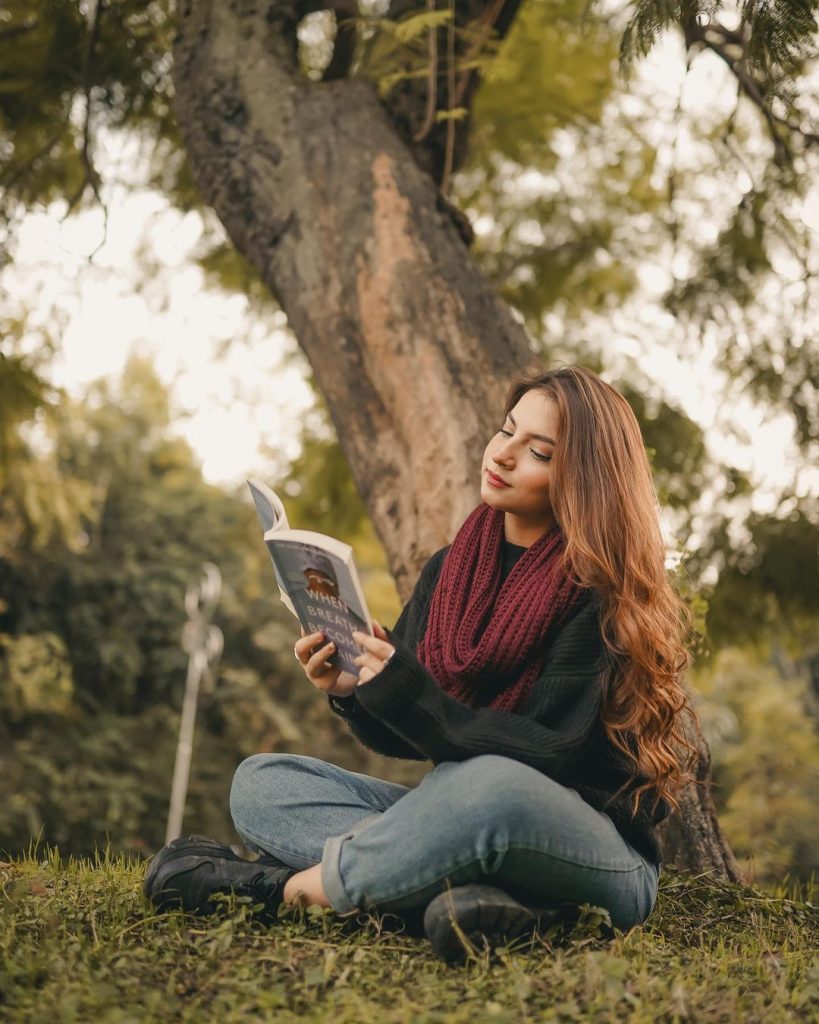 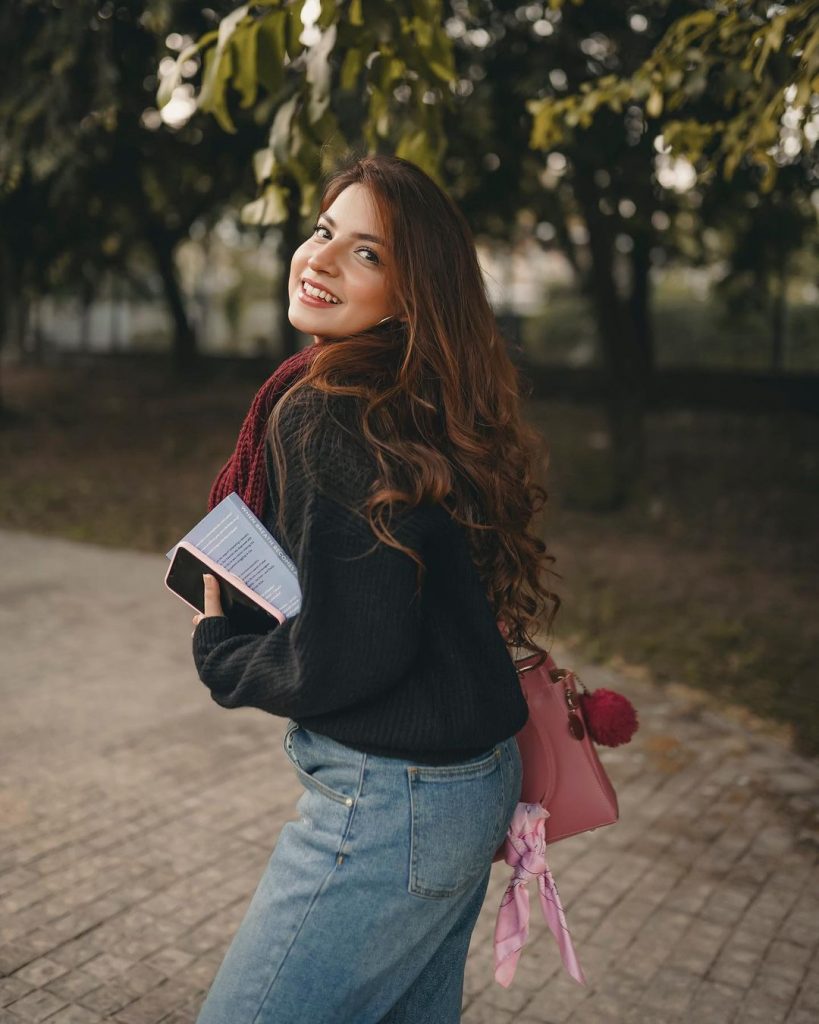 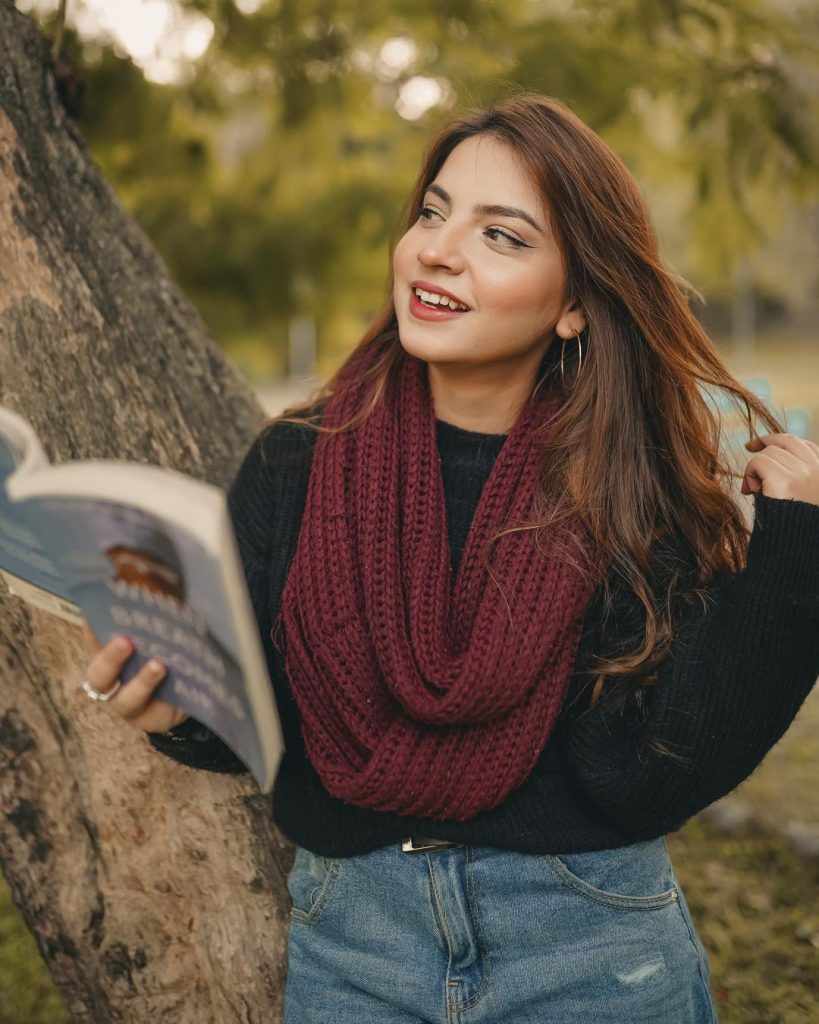 What do you think about Dananeer Mobeen’s latest clicks? Let us know in the comment section below. 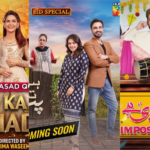 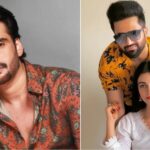