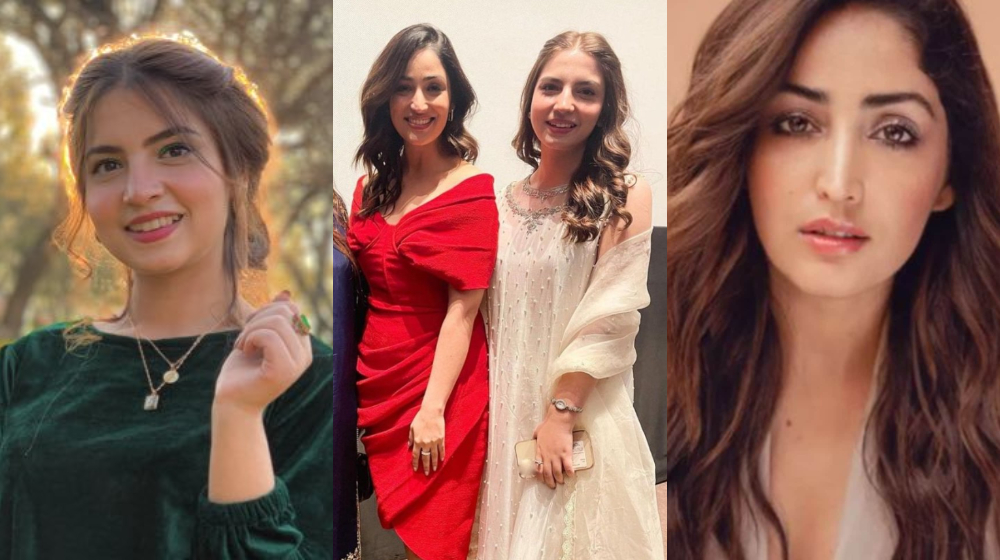 Social media sensation-turned-actress Dananeer Mobeen had a fan moment with Bollywood’s gorgeous star, Yami Gautam, on the red carpet at the Chicago South Asian Film Festival over the weekend. 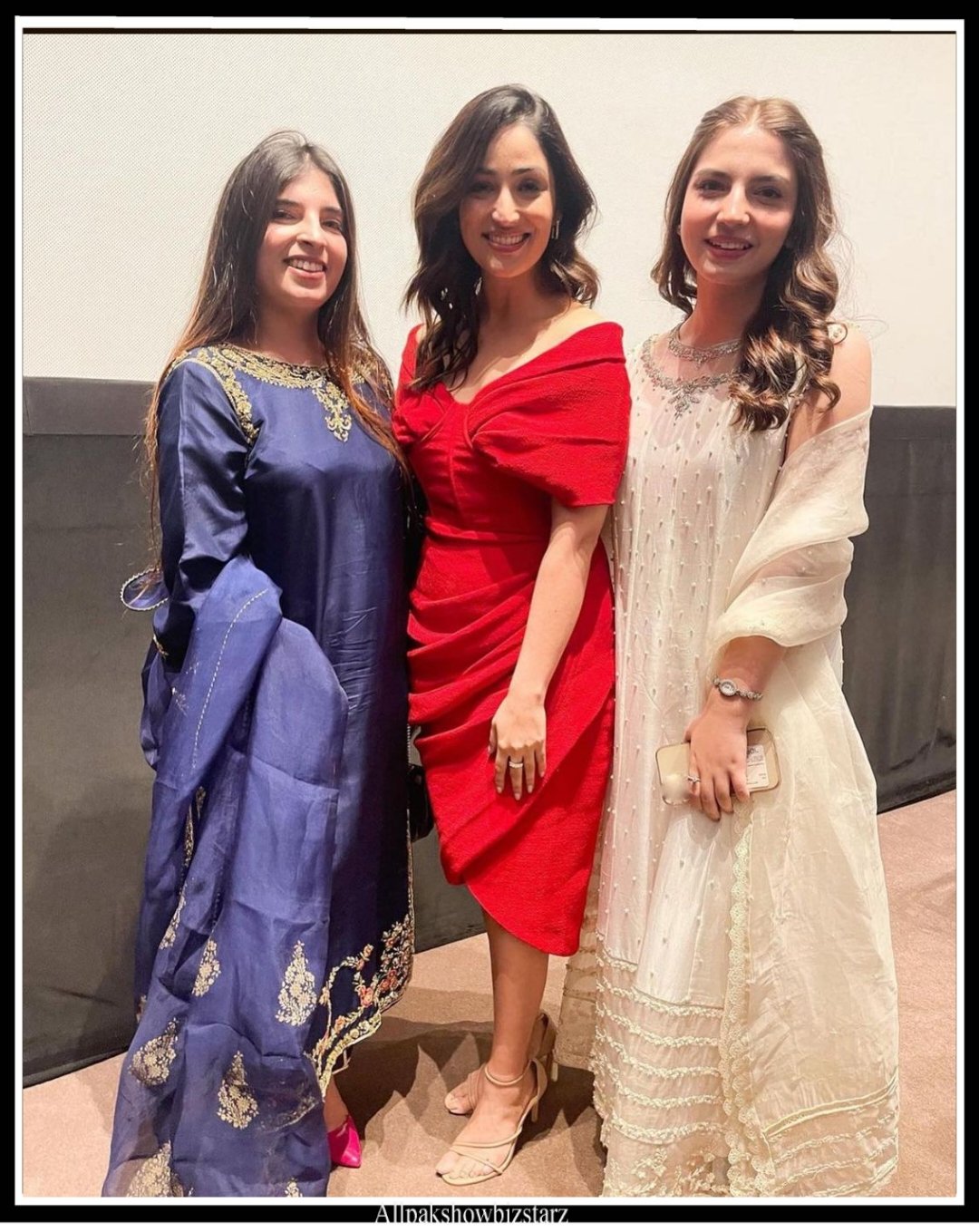 The 13th Chicago South Asian Film Festival was a glitzy event with several Bollywood and Lollywood stars in attendance for the promotion of south Asian cinema. Danial K Afzal’s series Fatima Jinnah was nominated for the Chicago Film Festival, and actresses Dananeer Mobeen and Samiya Mumtaz had the honor of representing the patriotic series on the international platform.

The Pawri girl had a fan moment with Gautam, and shared the snippet on social media with the caption:

Sharing the red carpet with this absolute stunning!

Yumi Gautam is a popular actress who sprang into prominence after her South Asian films and TV serials, and eventually made her way to Bollywood. The starlet is known for her role in the successful rom-com film Vicky Donor, as well as Total Siyapaa opposite Ali Zafar. 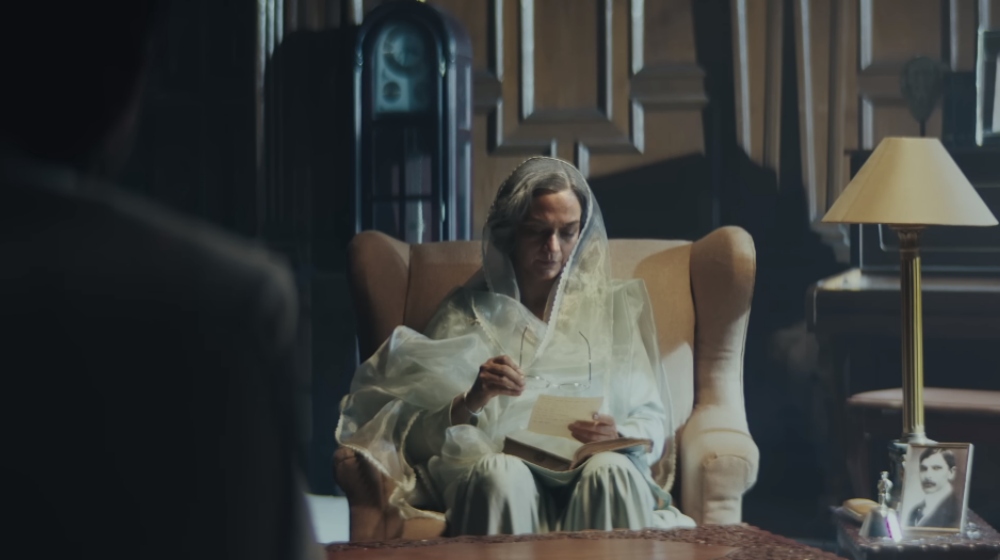 Fatima Jinnah is a patriotic series presented by Aur Digital, in which Samiya Mumtaz plays the titular role of the Mother of the Nation, and Dananeer Mobeen essays the role of a journalist. Besides them, Sajal Aly and Sundus Farhan have pivotal roles in the series.