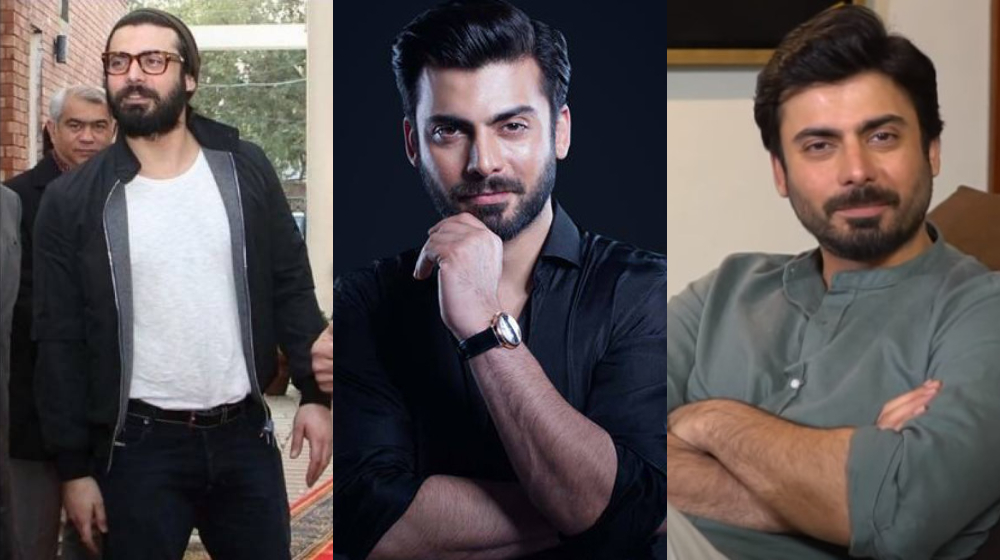 The highly anticipated film The Legend of Maula Jatt will be released on 13 October and after looking at the scintillating teasers, we can’t wait to watch these phenomenal stars spread their magic! However, a cause for concern is that the lead actor, Fawad Khan, who plays Maula Jatt in it, ended up in the hospital because of the grueling measures he took to prepare for it.

Talking with Something Haute, the star shared that he had to go on a rigorous diet to gain weight as fast as he could which cost him his health and said,

I ended up in the hospital as my kidneys were not functioning properly after the extreme regime to gain weight.

He was just about 78 kg when he was offered the role for this film and had to gain 20 to 25 kg for his character. 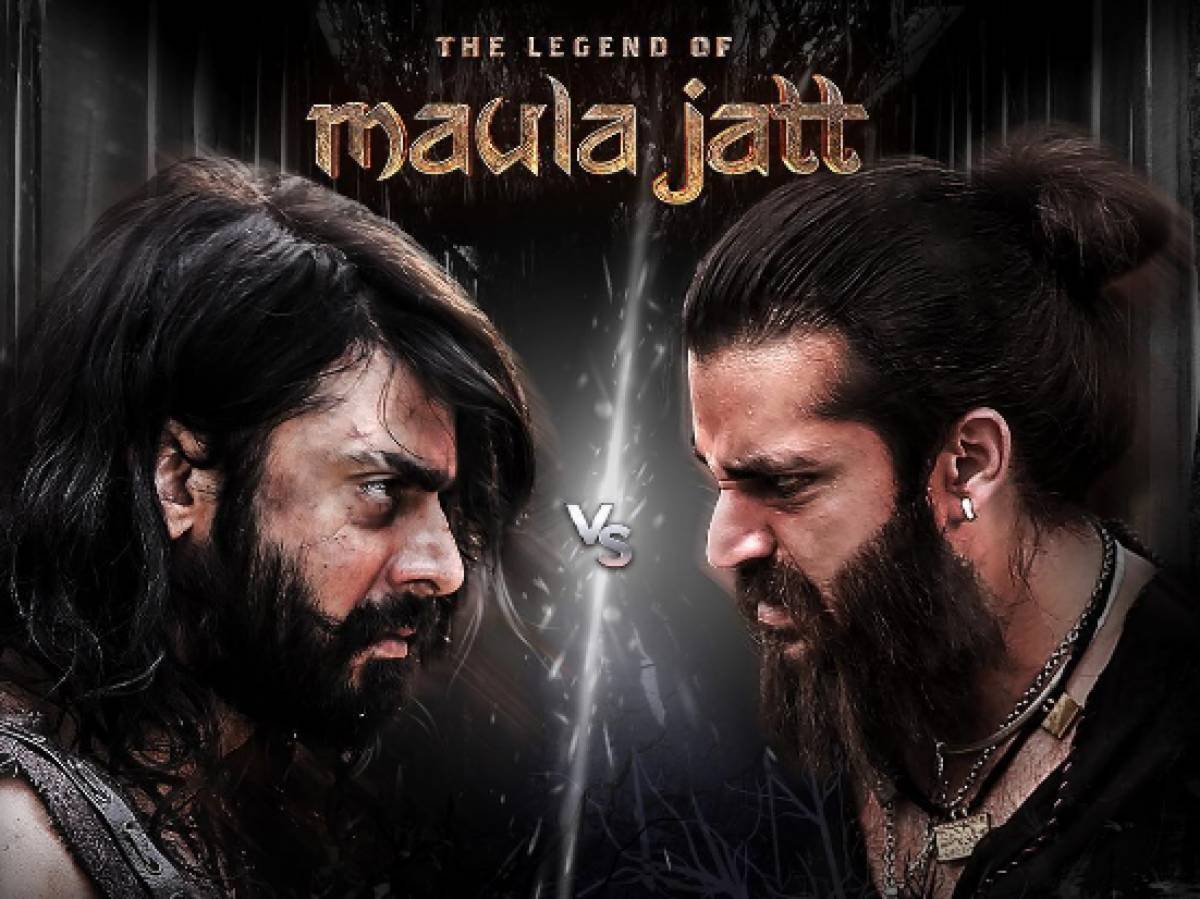 The showbiz industry is known for the glamor and glitz but that is not always the case. People are led to believe think it’s all about looking good and memorizing a few lines to be a great actor. Often, little is known about the suffering actors endure just to be able to pull off a look and appear convincing to the viewers, even at the cost of their health. 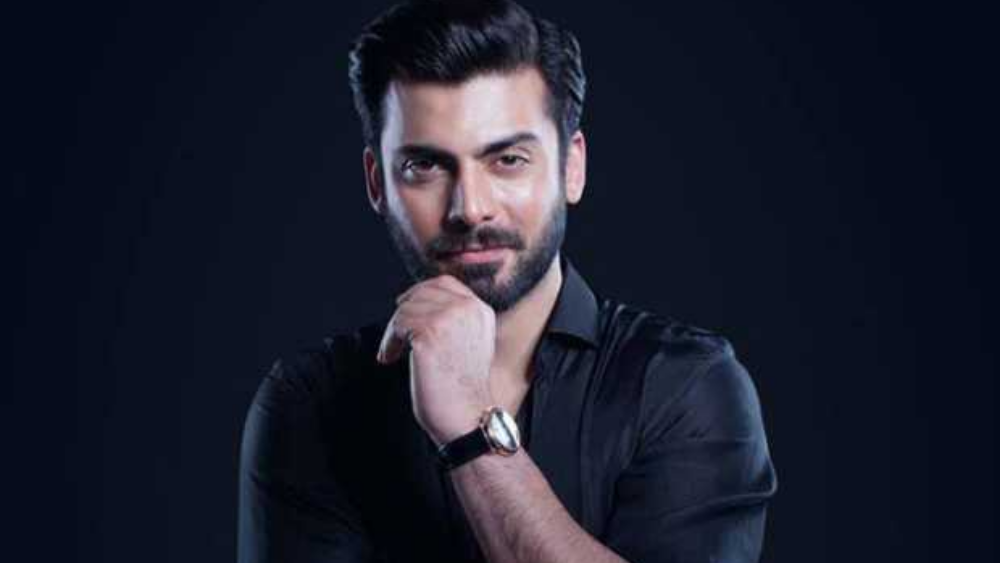 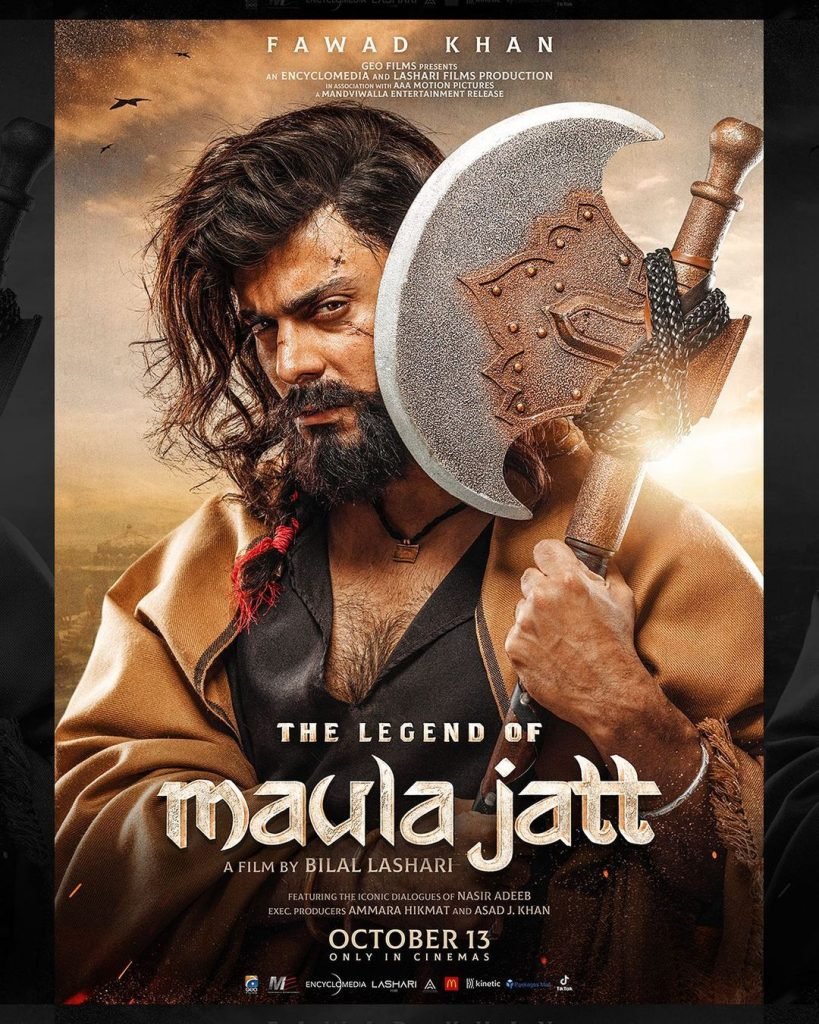 The singer-turned-actor warned his fans and followers not to take inspiration from him this time.

This is not healthy and I would recommend everyone to never start such an extreme diet as it is harmful moreover I am also diabetic.

Looks like it’s not easy to be a good actor after all.

What do you think about Fawad Khan’s transformation? Share your thoughts below.