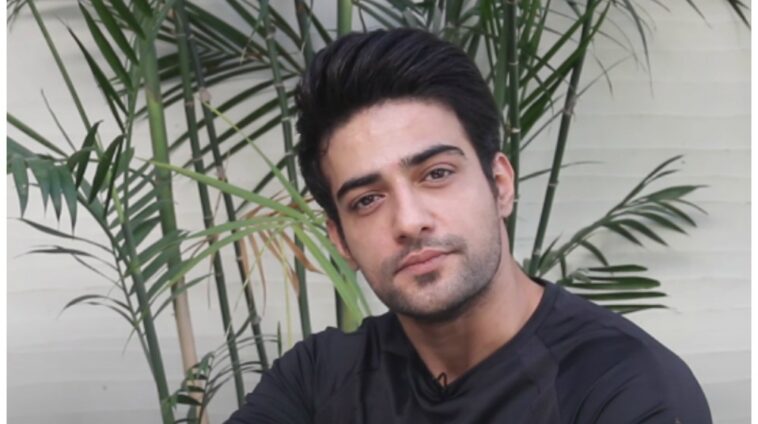 Yumna Zaidi and Shehzad Sheikh’s Raaz-e-Ulfat has gained massive popularity as the story progressed. However, one of the actor’s Danial Afzal just revealed interesting facts about the drama you might have missed.

From bringing up taboo subjects to watching the characters grow, Raaz-e-Ulfat is treading out of shallow waters. While audiences did come to conclusions on their own, Raaz-e-Ulfat cast member Danial Afzal burst our bubble on a lot of this.

Only Gay People Go to Gym and Have Beards: Malaysian Newspaper

In an interview with Something, Haute spilled the deets and clarified a lot of plot developments. From Nomi’s identity to what happen to Sehba after she was roofied.

“Some people thought that Nomi is gay, but Nomi is not a gay he is bisexual. A lot of people got confused that Sehba was sexually assault after the party, but she was not. Sehba was only given sleeping pills.”

“In the second scene when he tells (Sehba) to give him a ‘farewell‘ that was the point when sexual assault happened”.

Additionally, we might think that we’ve seen the last of Nomi, but Danial Afzal revealed that the antagonist is set to reemerge. Maybe people will get to see Nomi pay for his crimes.

How many of these facts blew your mind? Or did you already have it figured out?

Danial Afzal is an emerging talent and made his drama debut with Quddosi Sahab Ki Bewa. Since then he has been seen as a number of supporting characters on and off. He was even the antagonist in the horror film Aksbandi.

“Raaz-e-Ulfat has been a big hit for my career. Surprisingly I got so much love and appreciation from the audience for my negative character. This project came to me unexpectedly”.

The actor shared how he has received much admiration from audiences over his performance as Nomi. The serial cast the actor in a controversial role. Not only is he the bad guy but the drama serials established that Nomi is not a regular straight male.

“It was a great and smooth experience for me to perform the character in Raaz-e-Ulfat”,

7 Most Hated Characters in Pakistani Dramas 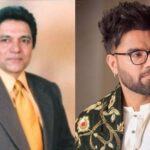 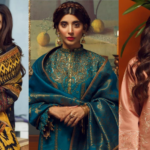