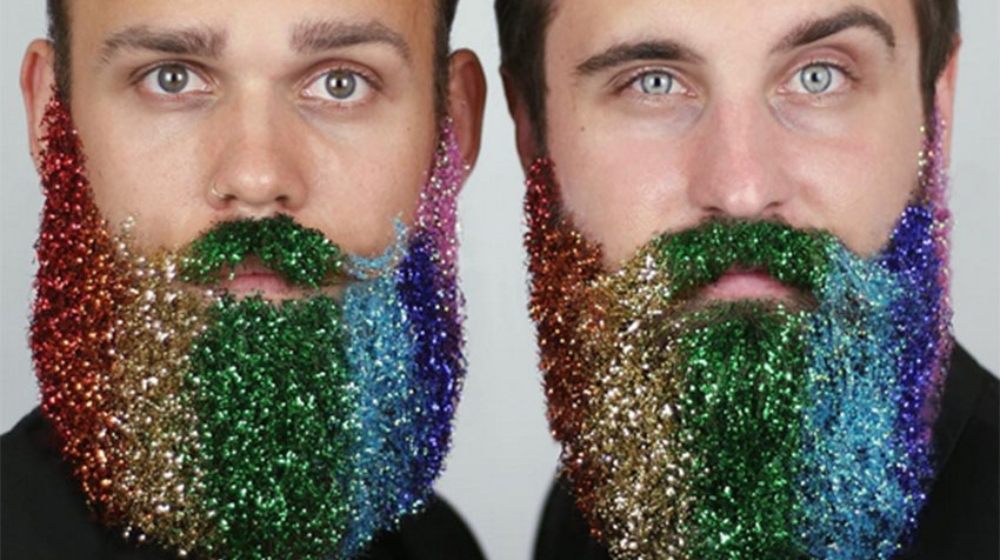 A Malaysian newspaper, Sinar Harian has published something rather unusual. They have come out with a checklist on ‘how to spot gay men.’ And well, it gets weirder from here. Apparently, this checklist says that people who go to the gym are… gay.

“[They] like going to the gym but not for exercising, but to ogle others.”

Sinar Harian‘s ‘helpful’ list is anything but.  The checklist includes ‘telltale signs’ that say you are a gay man if you:

Well we really don’t know about you, but for Muslims, having a beard is ‘sunnah’ [a practice followed out of devotion to the Muslim prophet Muhammad (PBUH)]. This list seems more like someone’s personal biases gone awry than something backed by scientific analysis.

Arwind Kumar, one of Malaysia’s biggest social media stars broke down the baselessness of the ‘gay-spotter’s checklist’ in a YouTube video.

Arwind asserted his society’s need to educate themselves on how to identify real criminals like sex offenders, pedophiles, etc

“If you really want to educate society then explain to them the traits of a pedophile, a molester, a murderer, a kidnapper, people who actually endanger the lives of others. How the hell does a gay person endanger your life?”

This ‘gay-spotter checklist’ is not just limited to men. There were also some points on how to identify a lesbian. If you guys and girls thought it couldn’t get more ridiculous, well here’s how you could spot a lesbian:

Malaysian daily newspaper published the checklist along with a piece featuring Islamic cleric Hanafiah Malik on the deplorable rise of homosexuality. He said there is an ‘urgent need to stop homosexuality’.

Homosexuality is considered sinful by many Muslims, and is prohibited in South-Asian cultures, even extending to south-east Asian Malaysia.

Malaysia, like most former British colonies, still holds on to the British-era law that criminalizes homosexuality. In Malaysia, the punishment for being homosexual is up to 20 years in prison.

We don’t know about you but, sometimes common sense is just not so common, especially in this case.