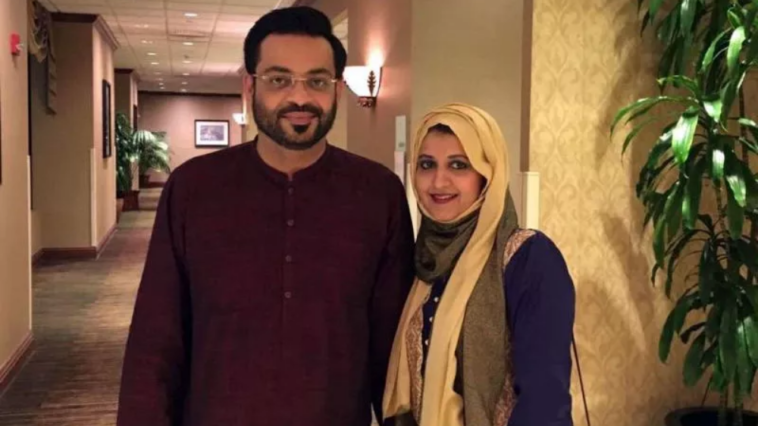 It has been more than a year since television host and PTI representative Aamir Liaquat got married for the second time.

Of course comments were made and his second wife Tuba also received a lot of criticism. Aamir’s first wife Bushra and daughter Dua also expressed their distress on social media after finding out about his second marriage.

Yet everything is not as it seems. Making up a fake persona to create a positive image is something i simply cant stand. First made fake accounts cursing me and now is trying to downplay that by appearing kind. Dont ever utter anything about my well being from your fake mouth. pic.twitter.com/eDbwszLKl8

On various occasions, she also criticized her father for ‘hurting’ the family.

Another day, another tragedy
Ever since you hurt your family
Sincerest prayers for you to recover
And that too goes for the homewrecker
Hoping Allah guides you to the right way
Whilst your children wipe their tears away.

Tuba Aamir too reacted to it and also had an argument with Dua on social media.

Aamir Liaquat Gets Hitched for the Second Time

His first wife never addressed it directly but shared relevant quotes that easily led us to realize that she was referring to Aamir’s second marriage.

Cheating is not a mistake, it’s a choice. ✨ pic.twitter.com/Bbep3q1jYh

Time to move on?

And the recent change to her Twitter profile has raised a lot of questions. Bushra removed Amir’s surname from her Twitter bio. Her profile now reads, ‘Syeda Bushra Iqbal.’ 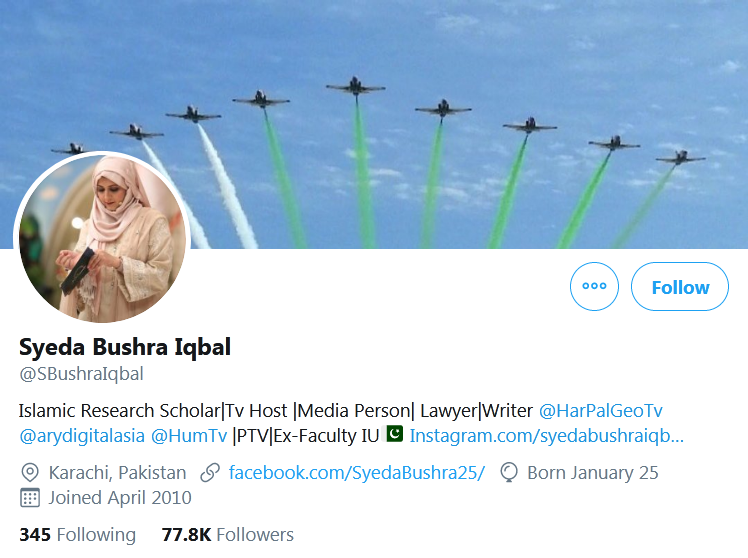 Her Twitter name was ‘Syeda Bushra Aamir’ a few days ago. However, the current situation leads to many speculations. Some say that there might be something huge going on within the family while others are assuming a separation or divorce might have occurred.

We still don’t know what caused her to remove the name ‘Aamir’. But we do hope that things are peaceful and that the two have come to terms with each other. It is time to move on. 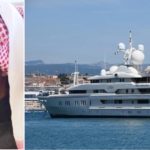 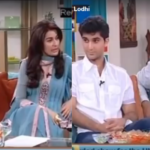