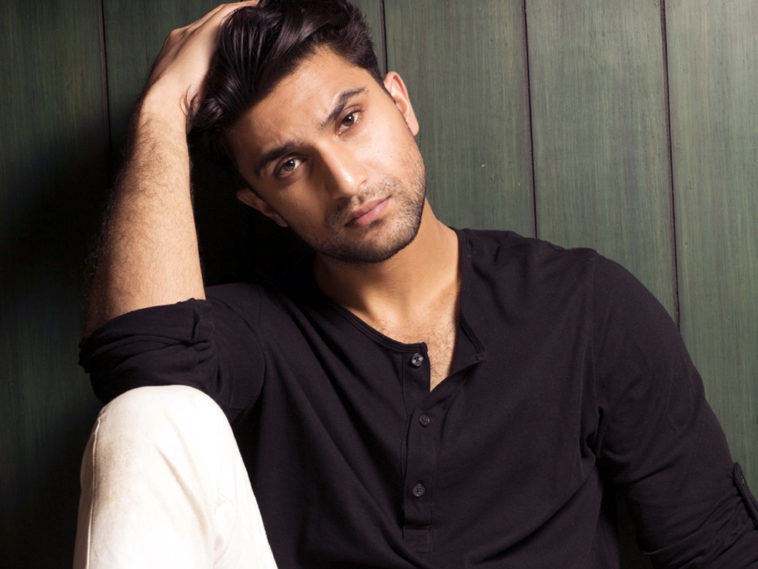 Maya Ali seems to be the industry’s heartthrob. Before Sheheryar Munawar was seen getting all doe-eyed about the starlet, Ahad Raza Mir was crushing on the Aun Zara actress.

Shehryar Munawar Asks Maya Ali to Be His Valentine

An old interview clip of the Sammi actor has surfaced admitting that he has a huge crush on the Pakistani actress. In his apperance on One Take, when Ahad was asked about the one actress that the actor finds hot, he replied;

Those who haven’t seen this interview before will be surprised by the fact that Ahad Raza Mir and Maya Ali have worked together. The two stars met on the set of a soft drink commercial. Ahad shared that he was star-struck when he met her.

Acclaimed filmmaker, Asim Raza had been behind the television commercial (TVC).

Back in 2017, Ahad Raza Mir made his drama debut as the lead in Yaqeen Ka Safar opposite Sajal Aly. Since then he’s landed prominent roles from his film debut in 2018’s Parwaaz Hai Junoon to his role in Aangan and Ehd-e-Wafa.

Most of his hits have been with his real-life partner Sajal Aly. The two met on the sets of Yaqeen Ka Safar and fans have been shipping them ever since. They finally tied the knot in March 2020 in a ceremony in the United Arab Emirates (UAE)

The couple will be next seen together in a ZEE5’s web series Dhoop Ki Deewar. The series is a cross-border love story. 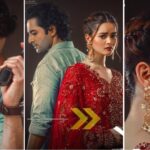 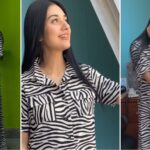