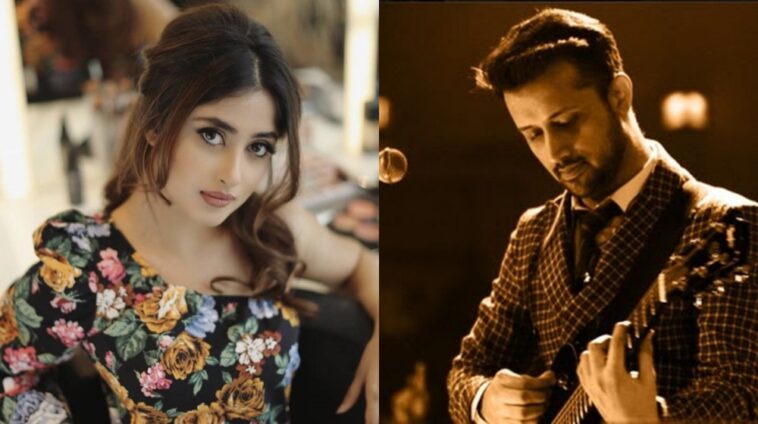 In all the hype for her upcoming web series Dhoop Ki Dewar, Pakistani starlet Sajal Aly is all set to star in Atif Aslam’s upcoming song, Rafta Rafta! It’s unclear if ‘Rafta Rafta‘ is a new Atif Aslam track or his song from the Loveyatri motion picture soundtrack

A still from what’s said to be Atif Aslam’s upcoming music video appeared online. The photograph is allegedly leaked from the sets of Rafta Rafta music video.

According to Express Tribune, word is that the duo is currently in Skardu for the shoot.

As of yet, neither Atif Aslam nor Sajal Aly have confirmed the news.

The Tera Honay Laga Hon singer has released few tracks lately, including his hit number Raat. The singer explored spiritually through his music with covers of Hamds (Ode to God) and Naats (Ode to the Muslim Prophet Muhammad [PBUH]). He sang covers of Mustafa Jaan-e-Rehmat, Wohi Khuda Hai and Tajdaar-e-Haram. He’s also been singing a lot of Qawwalis and Sufi tracks.

He was even featured in Abida Parveen’s ‘Pardadari‘.

The song was penned by Aslam himself. The Yaadein singer was also in the music video. It seems starring in his own music videos is something the singer-songwriter has just taken up.

Prior to that, the music video for 12 Bjey just showcased him jamming with his bandmates. The music videos weren’t scripted to follow a story. 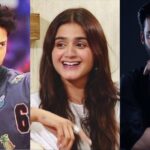 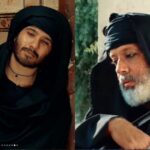