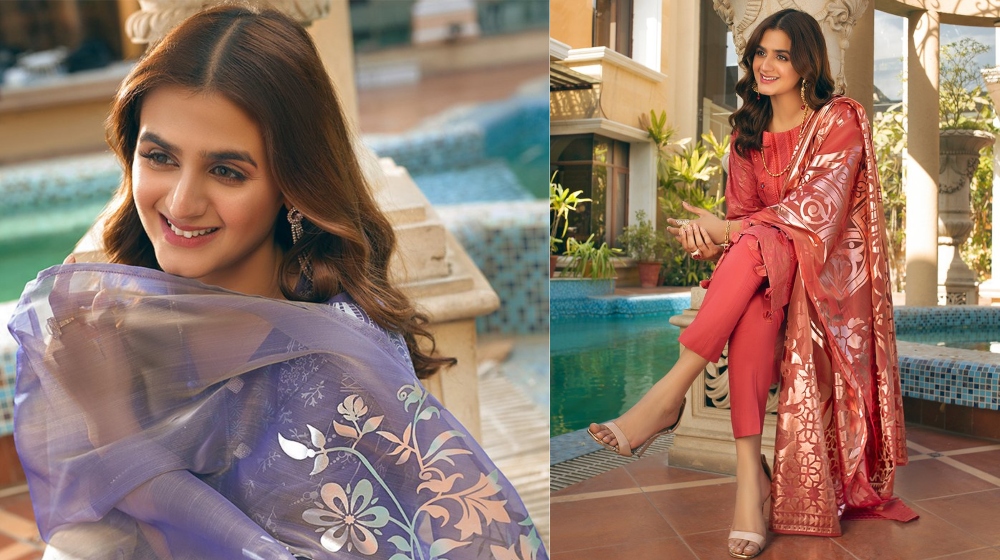 As usual, Hira Mani has the most unusual take on this. Looks like the Kashf actress has moved on from the trauma of her run-in with robbers based on her recent TikTok.

The starlet posted a TikTok creating a scenario of herself being mugged. And what an adorable little thief was on the robbing end of this ordeal. That little guy has already stolen our heart.

In the video, the Pagli actress is seen singing ‘Ankhein Khuli Ho Ya Hun Band‘ when little Ibrahim comes into the frame with his ‘hand gun’ and asks her to hand over the cellphone. Hira Mani hilariously responds she can’t because she’s making a TikTok.

Hira Mani Got Mugged Outside Her Home in Karachi [Videos]

While some people found this funny, others didn’t. Some even had to share mean comments. 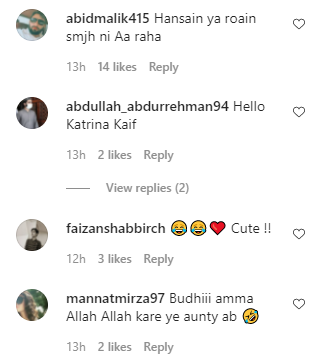 Ibrahim obviously stole the show. The little guy takes after his mom, bubbling with energy. With his father being a comedian, who do you think he gets his funny antics from? 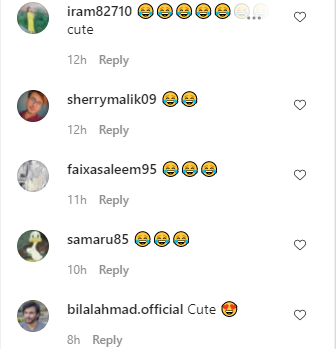 Hira Mani even had an unusual reaction shortly after she was robbed at gunpoint outside her home in Karachi. She shared a filmi post on Instagram saying ‘she pardons the thief.

Even now the Preet Na Kariyo actress has a sense of humor about the whole ordeal. It’s nice to see the starlet move past the trauma of the scary experience.

Hira Mani Adds a ‘Desi Mom’ Twist to Song, Gets Slammed For Violence Against Children [Video]

However, her sense of humor has landed her in trouble numerous times from joking about the COVID-19 pandemic to jokes about spanking children.

Yet, her humor still makes people laugh, from her dance videos to her TikToks.