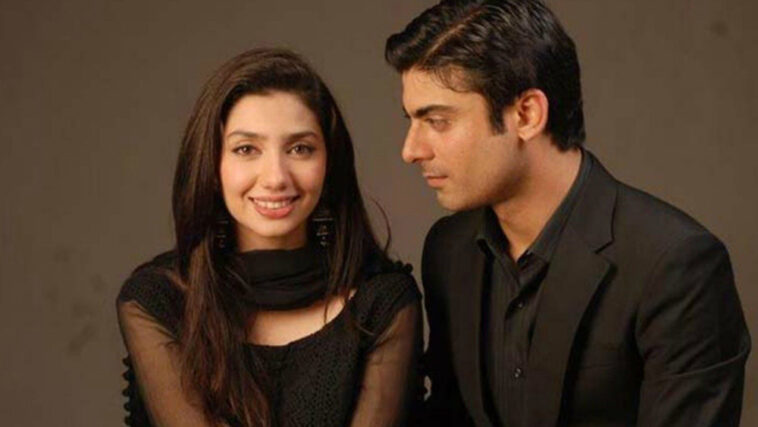 Hum Kahan Kay Sachay Thay has bagged a lot of backlashes lately due to its loss of ground. The tug and lug of the storyline to the pointless limits has fans disappointed.

Subsequent to Mashal’s death, with the prevailing hatred of Aswad for Mehreen, people think that the story is turning out to be toxic. Many fans are implying that Hum Kahan Kay Sachay Thay offers psychiatric challenges in tweens, social prejudices, or psychotic behaviors. The drama is seriously turning into a lunatic documentary as people are annoyed by the three toxic mothers of the drama.

In this certain scene of HKKST, while convincing Mehreen to apologize to Mashal’s family, Aswad lowkey mishandled Mehreen and the scene was actually quite upsetting. In the following scene, he began hitting himself subsequent to realizing his blunder. 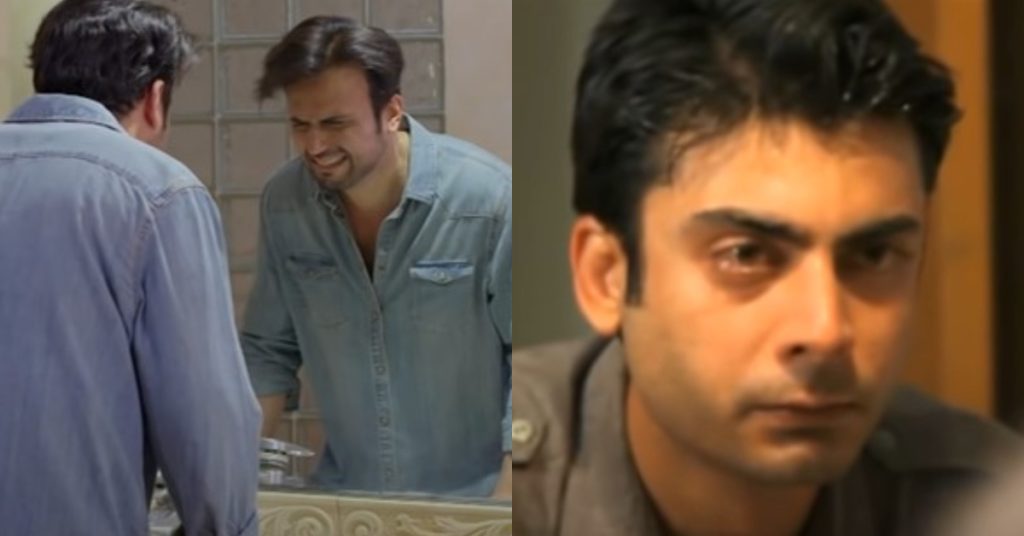 Whereas in the drama Humsafar, Asher is lashing out at Khirad for having an extramarital affair and deceiving him.

Netizens found that scene really similar to a famous scene of Humsafar. Where Ashar and Khirad interacted. Even though the situation was quite different but the uncanny resemblance in the scenes made everyone think that the scenes are actually inspired by Humsafar.

Who played the role well? Ashar or Khirad or Aswad or Mehreen?

Let us know in the comments below! 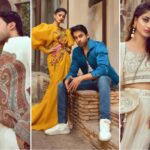 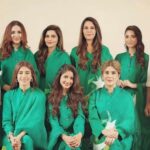