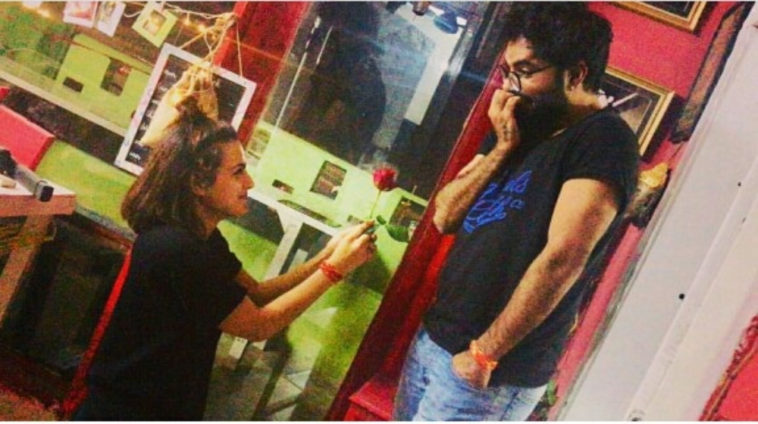 Rumors of Iqra Aziz and Yasir Hussain dating have been going around for ages.

And now we’ve got this post by Yasir to analyze:

In the post, we see the Suno Chanda actress down on one knee, while giving Yasir Hussain a rose.

We’re not exactly sure what Iqra’s goal is here. On one hand, Iqra Aziz wants to show that women too can propose, and break some stereotypes in the process. Or maybe this is just her doing what she really wants.

People couldn’t be so confused if it wasn’t for the caption. It roughly translates as

The two have never confirmed their relationship status but by the looks of it, most of their social media posts together have got fans intrigued.

Iqra Aziz was also there at Yasir’s birthday, but it was her pictures all over the cake.

In an interview, the Ranjha Ranjha actress called Yasir the ‘most positive man in her life’. Iqra opened up about how Yasir was there for her when she was going through a lot.

On the work front, the Suno Chanda actress is making a lot of noise with her stellar performance in Ranjha Ranjha with Imran Ashraf. 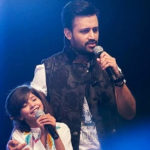 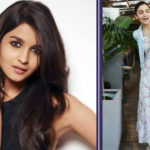