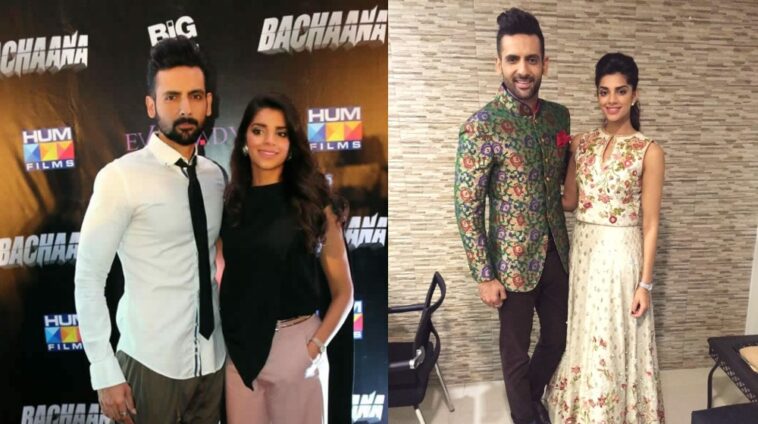 Another day, another celebrity dating rumor. Word is Mohib Mirza is off the market, again.

According to what social media has to say, Pakistani actors Sanam Saeed and Mohib Mirza have secretly tied the knot. Have fans shipping the couple gone overboard or is there some truth to this rumor?

These rumors picked up hype after the host on a show for Galaxy Lollywood made a comment. While responding to a fan’s question;

“I think so, what I have heard from the rumors is that they are married. We don’t have any confirmation as yet.”

Aamina Sheikh and Mohib Mirza Call It Quits From Marriage

The main thing is neither of the actors announced the news. Until they do, this will remain just a rumor.

The duo was first seen together in the drama serial Daam. That also cast Amina Sheikh, Mohib Mirza’s ex-wife.

However, the drama serial Firaaq was when we first saw them as a couple.

Sanam Saeed and Mohib Mirza were then cast together in Bachaana, the rom-com. Later critically acclaimed drama serial Deedan re-cast them together. They are also set to be seen in Ishrat Made In China together.

Somewhere along the way, people began shipping the two. This really picked up after Mohib Mirza announced that he and his Mera Saeein co-star had separated and are in the process of divorce back in October 2019.

The couple was married for 14 years and have a daughter together.

Mohib Mirza and Aamina Sheikh got married in 2005 and were blessed with a Meissa Mirza in August 2015. Fans were heartbroken when the power couple parted ways.

Mohib and Aamina met in a show where Mohib was the host and Aamina the director. They later starred in many drama serials together. The Kash Aisa Hota costars even worked on some projects together after getting married.

Aamina Sheikh Reveals Her Mystery Man After Getting Married [Pictures]

However, it didn’t last and everyone found out they had parted ways in 2019. Previously on Father’s day, Mohib Mirza shared an emotional post about not having seen his daughter for a year.

It is unclear what Aamina and Mohib’s custody agreement is. If Sanam and Mohib did indeed tie the knot it is unclear how little Meissa will be introduced to a blended family. Especially since Aamina Sheikh has remarried and she has already been introduced to one step-parent. 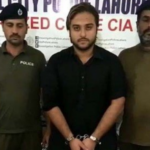 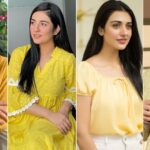