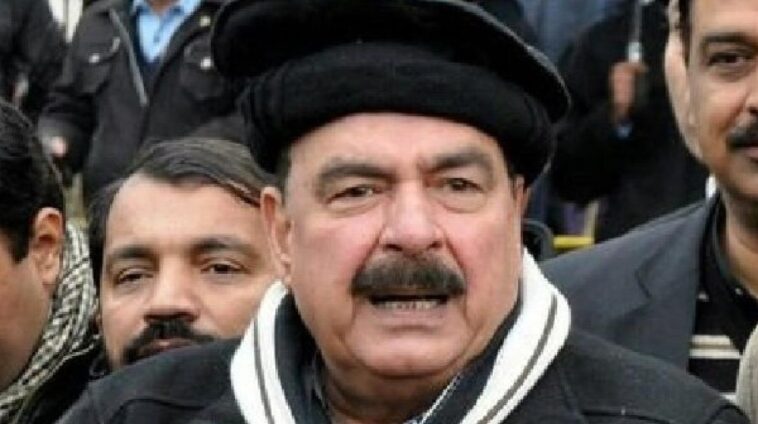 In a recent press conference, Railway Minister Sheikh Rashid admitted his belief in the occult. The federal minister claims he’s affected by the supernatural.

The event was for the launch of the Railway Minister’s autobiography, From Lal Haveli to the United Nations. Although the book journals the people’s politician’s political abilities everyone might as well have gathered around the campfire.

Voicing his concerns, Sheikh Rasheed revealed that there’s ‘a shadow of a soul on him’. He admitted that people make fun of his prediction, so he came clean about the source of his power.

“People make fun of my predictions, today I am revealing that there is a shadow of a soul on me.”

Geo News reported that one of the speakers at the launch, Governor Punjab Chaudhry Sarwar openly acknowledged Rashid’s abilities.

Governor Punjab Chaudhry Sarwar said that Sheikh Rashid had predicted he would enter Pakistani politics 40 years ago. This proved to be true but since he came to Pakistan he now suffers from a heart condition.

Is that a low-key way of saying, every fortune the federal minister tells comes with a dark cloud? 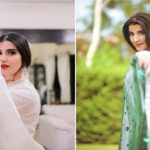 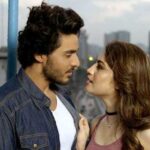