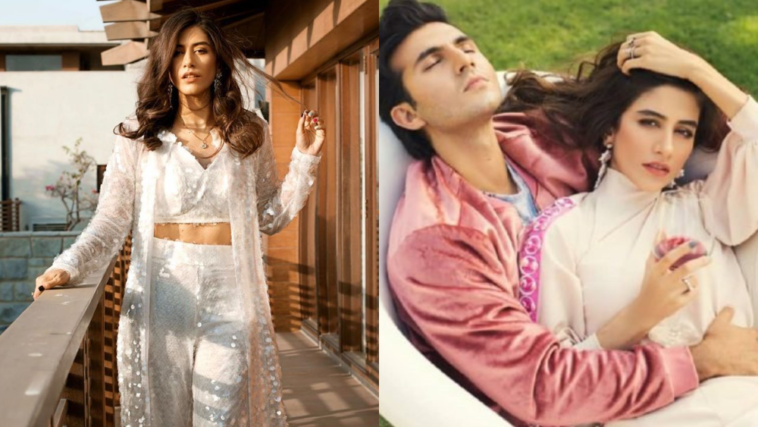 Syra Yousuf and Shahroz sabzwari’s divorce has been a hot topic for gossip mongers.

Ever since the news of their separation broke, people started to link the matter with model Sadaf Kanwal, who has worked with Shahroz in the past.

They started calling her names, and we even saw some trolls attaching the disturbing ‘homewrecker’ label on her. 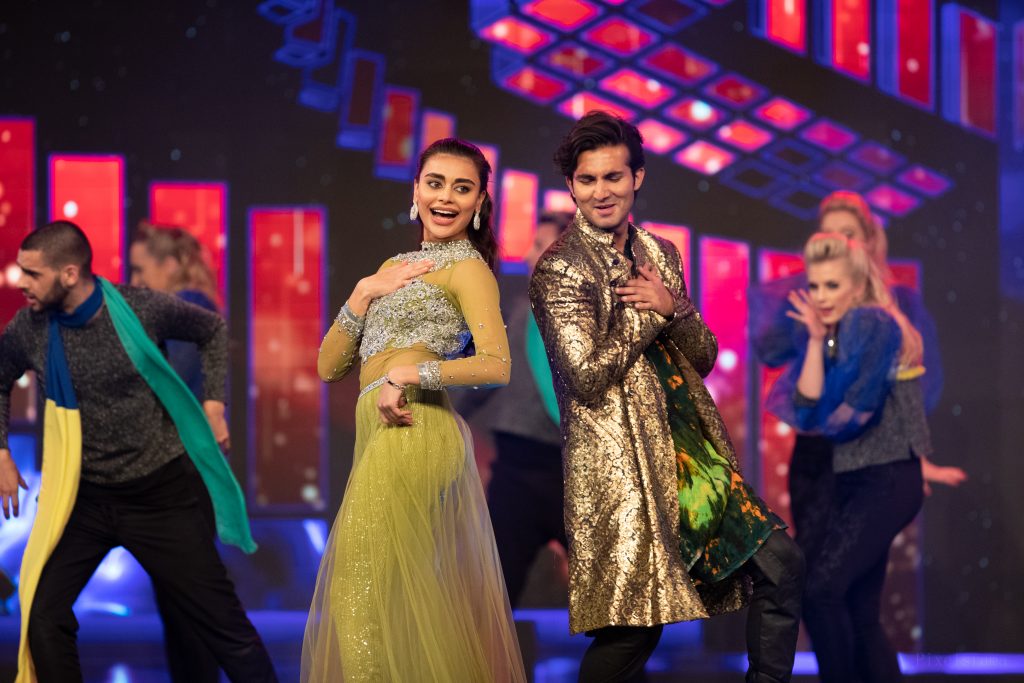 Shahroz denied those rumors. At the time, he explained that him and Syra have been living in separation for the past 6 months.

The matter died down for a bit as time went on. However, when they announced their divorce in March, rumors again took a turn on Shahroz and Sadaf’s alleged relationship.

All the while, Syra Yousuf has stayed silent but it seems that now she might be trying to tell us something. Netizens say that she is hinting at the reason of her divorce.

Syra quoted Jordan Peterson in her Instagram story recently. Some say her status update might be directed at Sadaf Kanwal. 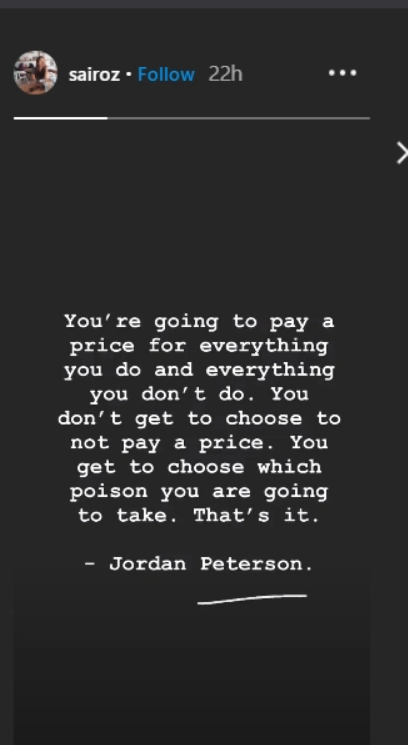 As is with the nature of human relationships in a social-media-obsessed world, people are ascribing all sorts of meanings to Syra’s use of this particular quote. Perhaps its a shot at those who unraveled her relationship with Shahroz, or perhaps it’s not?

Like the speculation, it could be directed toward a person. But, it could also be just a random quote. What do you think about this? Let us know. 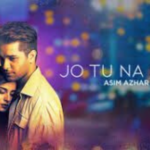 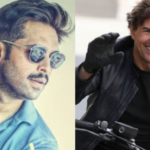