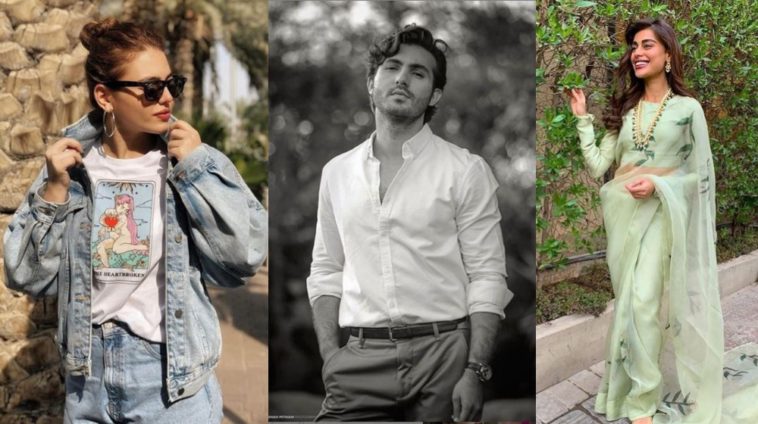 Actress Zara Noor Abbas is trying to figure out how people have time to indulge in gossip amidst this quarantine. The actress slammed haters while defending her friends Sadaf Kanwal and Shahroze Sabzwari, given the rumors of them behind Syra’s decision to part ways with Shahroze.

Perhaps the Khamooshi actress is not privy to the free time everyone has on hand. Because people are cooped up at home these days, they have more idle time to gossip about. This scenario partially explains the backlash that Sadaf Kanwal faced recently.

Here’s what happened. Sadaf commented on Shahroze Sabzwari’s birthday post for his mother.

The Hasad actor wished his mother Safina Behroze on her birthday yesterday. Naturally many of Shehroze’s fans and other celebs wished Behroze Sabzwari’s wife a happy birthday. But when Sadaf Kanwal called Safina ‘mama’ in her birthday wish, and netizens lost their cool.

The model was bashed as she was already rumored to be the reason behind Shahroze and Syra Yousaf’s split. At the time the Dilruba actor had stated that he had only met Sadaf at the International Pakistan Prestige Awards (IPPA 2019) in Oslo, Norway.

So trolls really dragged out the model assuming that there’s something between Sadaf and Shahroze. That’s when Zara Noor Abbas reiterated what Shahroze had previously said about not jumping to conclusions.

Someone called someone's mother 'mama' today and it became national news. Surprised to know we are all locked in Quarantine but guess didn't lock our inner demons. You wasted 3 weeks of your life if you still thought this was the biggest news of the month! #LocktheGossip

The Chhalawa actress blasted the public and media saying they wasted their time turning a certain comment into national news. She stated that the quarantine hasn’t done much for inner demons.

“Surprised to know we are all locked in Quarantine but guess didn’t lock our inner demons.”

Of course, Netizens clapped back, keeping the heat on Sadaf Kanwal.

Zara I truly love you girl and respect you but wrong is wrong, if that someone knows what controversy he/she is facing thn its is better for them to stay away no ???
Anyways 🌸❤️

She destroys a home n u say not a big deal. Great

They questioned why Sadaf Kanwal deleted the comment following the backlash if it was no big deal. The lack of clarity from Sadaf didn’t help the situation.

I think you are right but if it’s not sometimes shameful she shouldn’t have removed the comment!! #Hypocrites

There is a divorce behind the whole scenario, divorces are actually hurting. Even your own Khala said people some how get associated with celebrity couples. So I think things should be crystal clear, if she say mama we respect her n let them declare it

Others assumed it was just for attention.

What if sadaf seeks some more attention?

Some Netizens even added that’s just the price you pay for being a celebrity, as any public comment could become national news.

We r not -ive thinkers at all.. nd we don't have enough time to make national news. But ap log bhi aik chez xhn k raky 10 10 mint k vdx bana k pir khud ko defend bhi na keya kary. U all r there only to defend each other. #Disgusting 😏

Even those that agreed with Zara Noor Abbas pointed out how the actress tweeting about the comment made it an even bigger deal.

And with this tweet you made it bigger … great!

So what do you think? Was Sadaf Kanwal at fault here? Is Zara Noor Abbas right about people keeping their opinions to themselves? 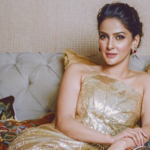 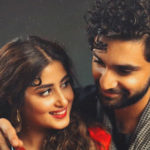