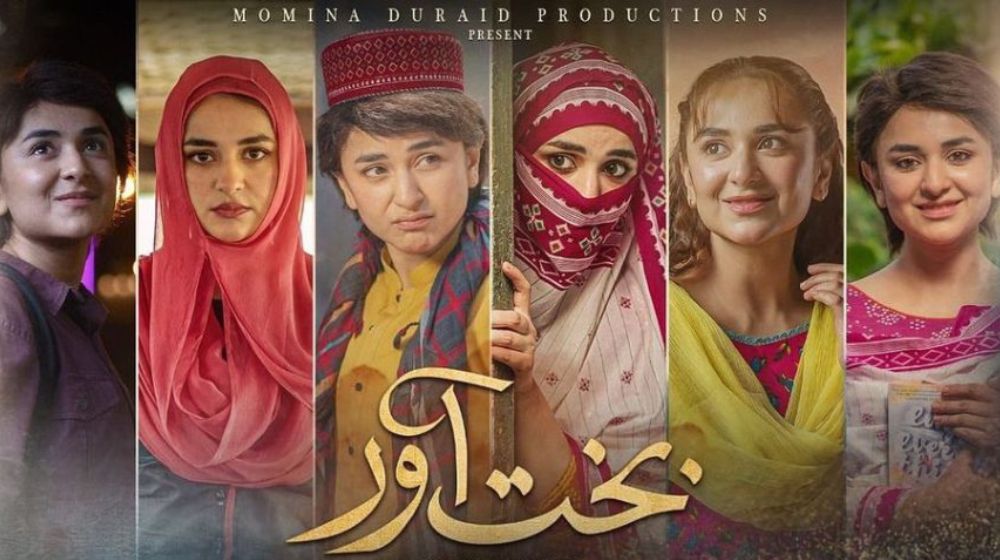 As drama serial Bakhtawar picks up attention among the audiences, we wonder how did the writer come up with that story. Word is that this drama serial is based on a true story of Fareen Ishtiaq.

The drama serial is penned by Nadia Akhtar. While being a Momina Duraid production like most Hum TV drama serials.

ALSO READ
Modern-Day Mulan: Pakistani Lady Dresses Up Like a Man to Support Her Family

The Hum TV drama serial, Bakhtawar, tells the story of a strong girl named Bakhtawar. Who is a young woman struggling to get through life. To escape ther troubled setup we see her take extreme measures. Passionate about her future, we follow her journey as she strives to create a better tomorrow for herself.

So how does this fall in line with the story of Farheen Ishtiaq Naqvi. The young business woman is famed for being a ‘modern day Mulan’. In attempts to earn a livelihood she had to dress as a man and pretend to be one in order to survive in Anarkali. She went away from home in order to earn money.

Initially she started working at a shop but now after collecting enough money she started her own business in Anarkali. Now the Lahore based shopkeeper, is famous and an inspirational for all.

Much like her our drama serial protagonist moves out from her native village with her mother and then started living life as a boy.

It seems this inspiring real life story is the inspiration behind drama serial Bakhtawar.