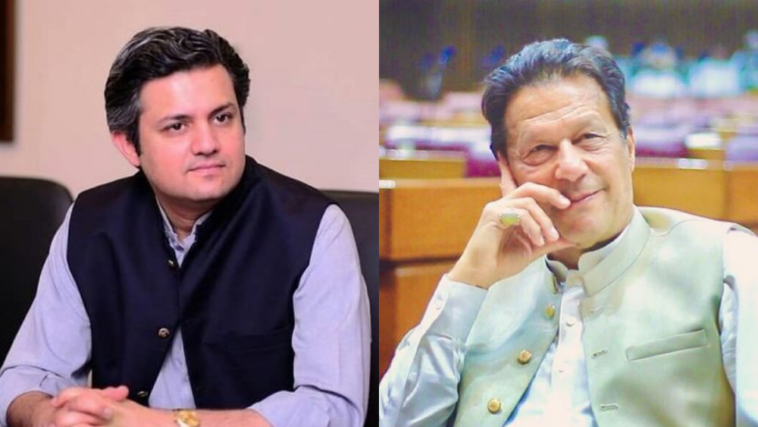 An old photo of Minister for Finance, Hammad Azhar with Prime Minister Imran Khan is going viral on social media. This means that the minister had already met his leader when he was a child and the PM had just started his political career.

Fun fact: The kid in this picture is now our Finance Minister – Hammad Azhar

“When PM Imran Khan started politics, he said that his voters are currently young but when they are eligible to vote, he’ll succeed. Not only him, but his support base is also achieving big milestones,” they added.

The photo was shared after a notification for the appointment of Hammad Azhar as the new finance minister was issued by the Cabinet division earlier this week. He has been given the post as an  addition in his existing portfolio of Minister for Industries and Production.

The snapshot has since then amassed more than 15K likes. As is usual, PM Khan’s fans flocked to the comments section and showered him with numerous compliments. 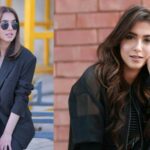 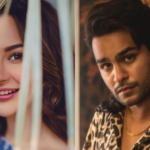