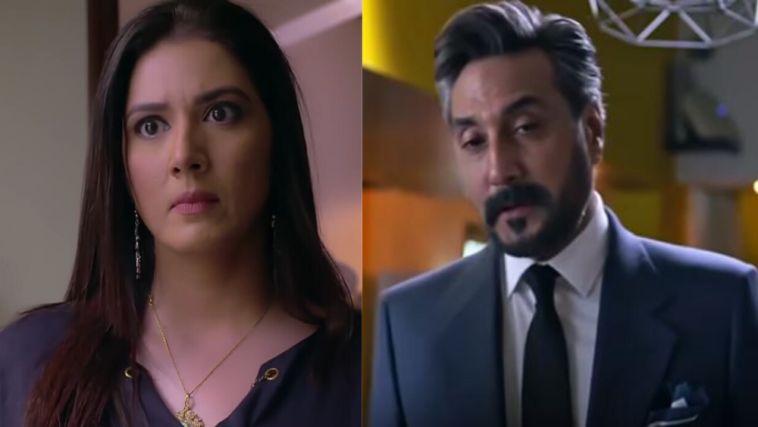 From a tiny little 9-year-old, to the senior citizen who walks with a stick, everyone and their grandma knows what “Mere Paas Tum Ho” is by now.

Most of us know how the story ended in the last episode on January 25th, 2020. A heartbroken Danish (Humayun Saeed) dies of a heart attack, and Mehwish (Ayeza Khan) is left to grieve. There was, however, a deleted scene from Mere Paas Tum Ho that just didn’t see the light of the day.

But wait! There was more…

What was taken away from the viewers, however, was the story of Maham (Savera Nadeem) and Shehwar (Adnan Siddique). A lot of people had made assumptions about how MPTH would end for these characters

So it's clear now, shehwar will leave maham,Danish will return the engagement ring,and Danish will die in the end… #MerePaasTumHo

#merypasstumho Or… Mehwush will take revenge from Shehwar and will kill him while maham will kill Danish (may be accidentally as she would try on mehwish . )

It was actually suspense that killed the cat.

All of these sound like a great ending to the controversial show that created all this fuss on social media, but when it came to Shehwar and Maham, the producers were like: 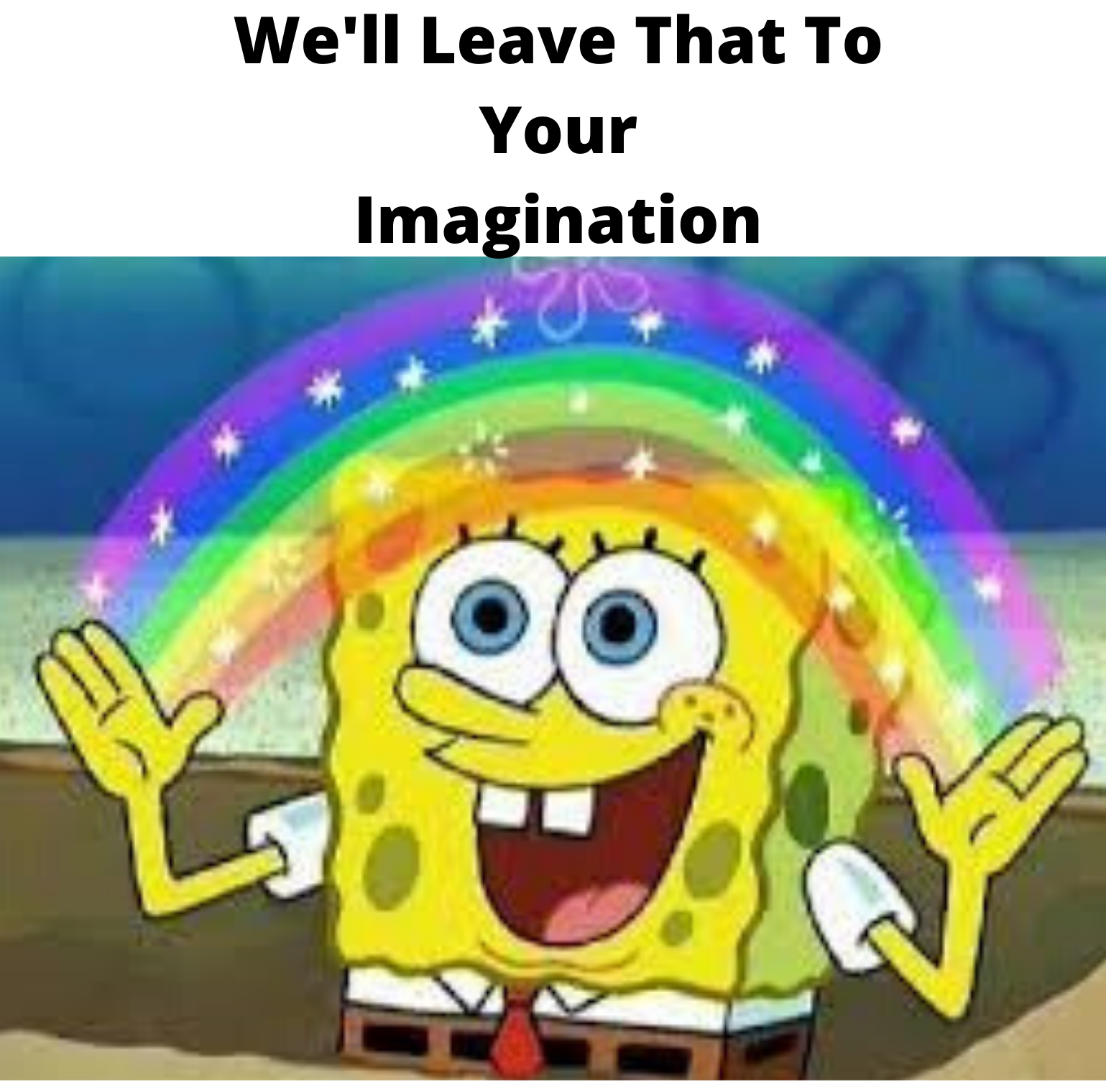 And we don’t blame them! The show had gotten a lot of negative criticism for being biased against women. The pre-written story of Maham and Shehwar concluded with Maham forgiving Shehwar and moving on together. And that would have raised a lot of questions.

Are women not worthy of being forgiven for the same crimes a man can be forgiven for? The writer would have had some more explaining to do.

None of the KRQ’s women showed strength of character through out the drama.
And in the end Maham was willing to forgive Shehwar, but he was ‘man enough’ to impose punishment on himself whereas #mehwish was shown to have no self respect #MerayPaasTumHo

Of course, it sounds like a smart decision to delete the said scene. But one person had already predicted that end in one of her tweets:

Oh and if you pay attention to the side cast its obvious what the story ender is going to be, Hania and Danish will Mary, Mehwish will be alone and Maham and Shehwar will mend. I think Duhhh

That’s right they were going to mend things, but the team of MPTH had a change of heart.

Do you think this deleted scene from Mere Paas Tum Ho should have been a part of the end? Or was suspense the icing on the cake for you? Let us know! 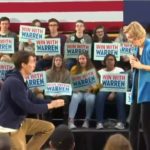 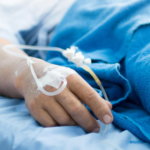