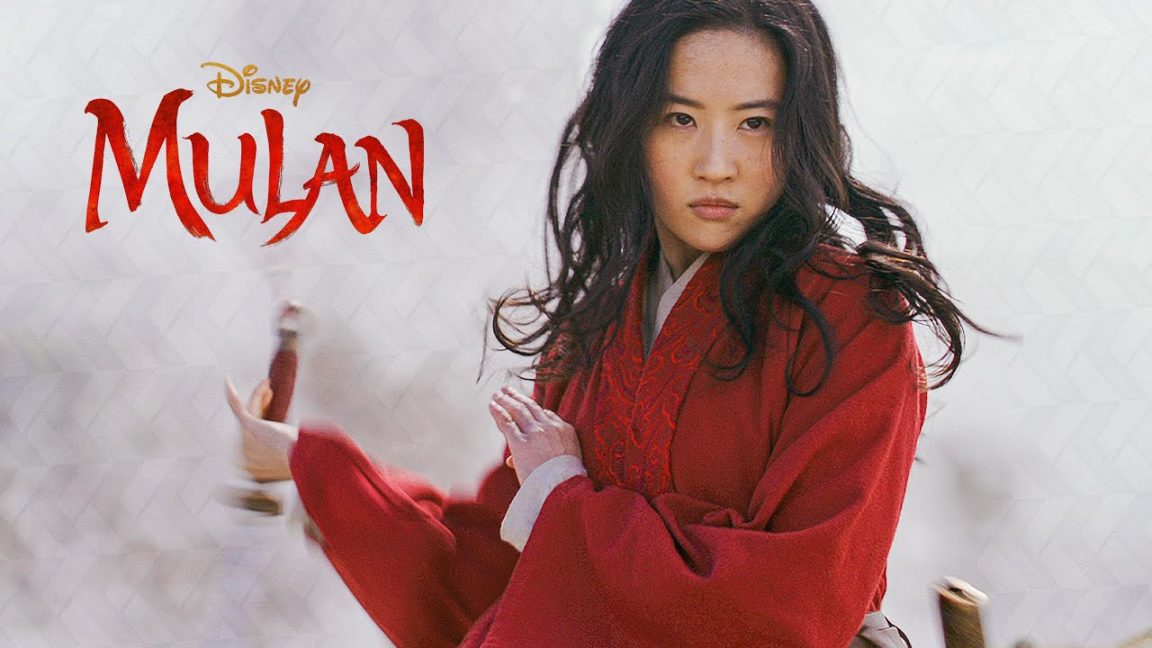 Disney fans can rejoice as the studio brings to life another classic. This time, Disney goes East, bringing a live-adaptation of the beloved animated film Mulan.

On Wednesday, Disney showcased a beautiful poster for the film, which showed Mulan in a red dress, wielding a sword. Here it is:

Check out the official poster for Disney’s #Mulan. Tune in tomorrow morning to watch the brand new trailer! pic.twitter.com/OcokPL8Nti

The trailer for the film was dropped on Thursday and featured some stunning cinematography and intense action sequences. The trailer has set social media abuzz as fans can’t wait to see the film hit theatres. Check out the trailer!

A Little Different From The Original

The trailer looks fantastic and the famous track ‘Reflection‘ playing in the background is a beautiful nod to the original. The film is slightly different from the original, as it looks to bring some realism into the story. However, that doesn’t mean it lacks any magical element. Take for instance, the shapeshifting witch! 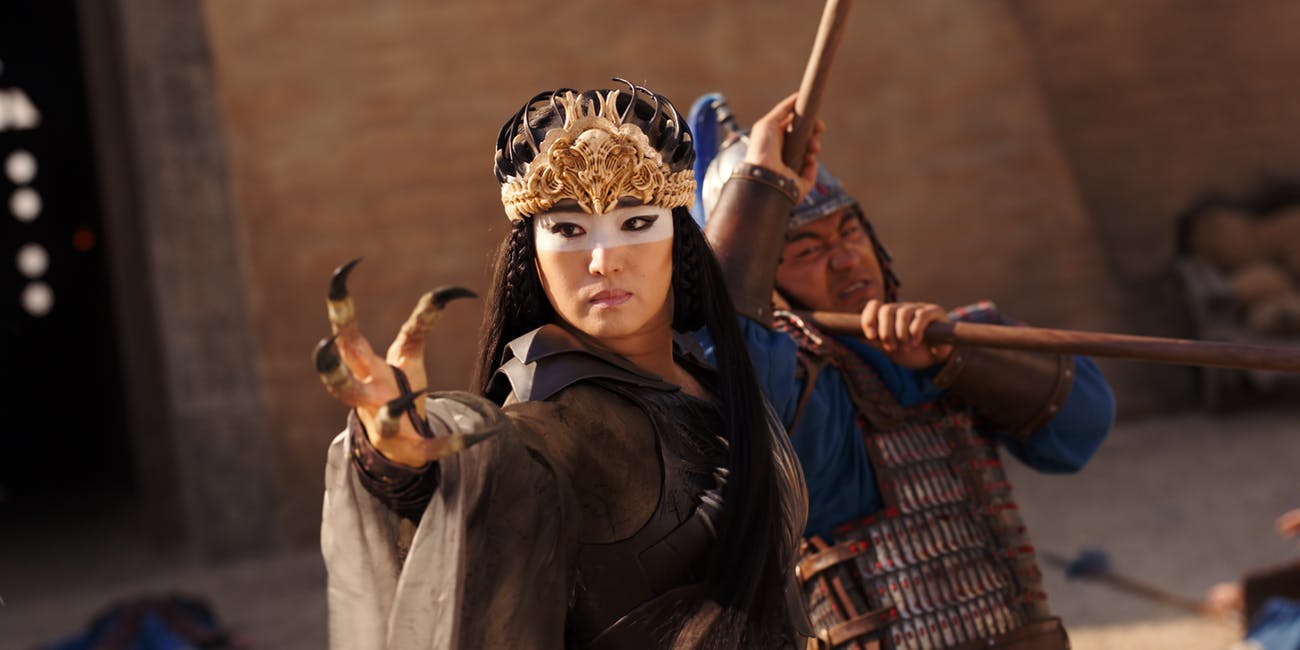 A Highly Anticipated Film of 2020

Slated for a March 27 release, the film will feature the talented Yifei Liu as the titular princess Mulan. Joining her are some big names like Jet Li as The Emperor and Donnie Yen as Commander Tung. 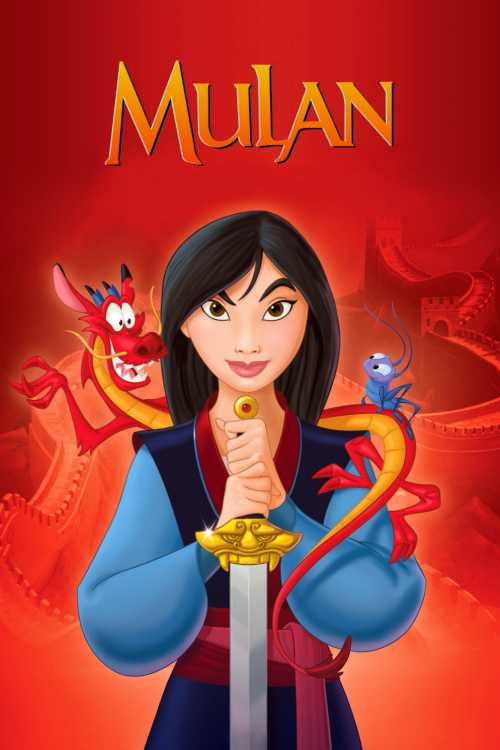 For all the young audiences who are not familiar with the film’s lore, Mulan is based on the 1998 original animated counterpart. It follows the story of a young Chinese woman, who disguises herself as a man in order to fight in her father’s place, who is too old to take part in the war.

As for all the people who grew up watching this Disney classic, this is a chance to rekindle the connection we felt with this warrior princess. The trailer certainly lives up to the hype and have people tearing up in the cinemas when this film premieres. Expect to see some crying grown ups in the audience as well. 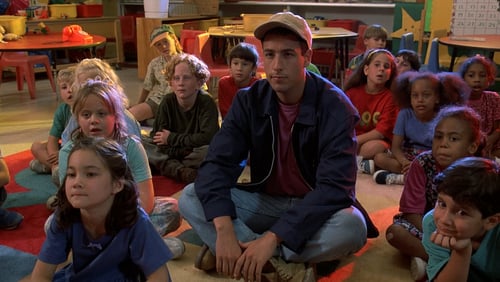 Is Netflix Making a Series About Dajjal?