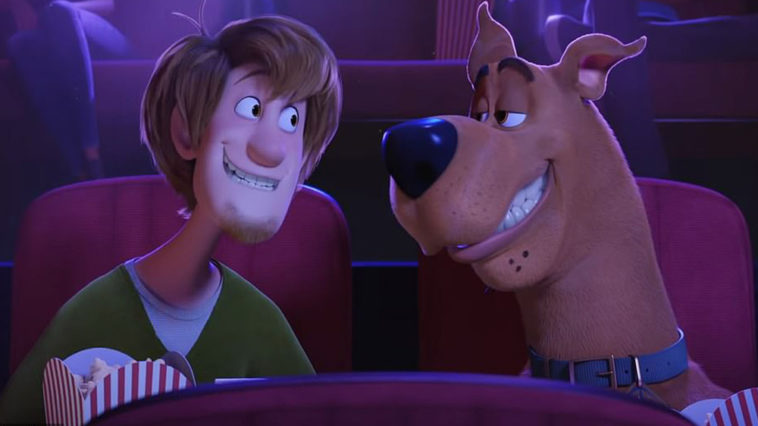 Great news for everyone who grew up with animated classics like Scooby Doo, the series is getting a spin-off origin story, this time as an animated movie! Scoob! is set to be an origin story about how Scooby met his best friend Shaggy.

Our beloved mystery-solving gang will return to the scree, but as wee little children this time around. The Scoob! trailer shows us the gang as young kids who grow up to be the characters we all grew to cherish.

Much like all the developments on the Scooby-Doo series, Scoob! will also be a movie.

We will finally get to know how young Shaggy met Scooby. We then move on to how Mystery Inc came to be as the central duo befriend Fred, Daphne, and Velma.

The bonding moments between the pup Scooby-Doo and his best friend Shaggy are heartwarming.

Scoob! release date is set for May 15, 2020. So who’s the voice cast for the kids? The Scoob! cast includes Zac Efron as Fred, Gina Rodriguez as Velma, Amanda Seyfried as Daphne and the cherry on top is Frank Welker returning to voice our favorite dog once again.

Frank Weller is the original voice actor who brought the original Scooby-Doo to life. Mark Wahlberg is also voicing a character which is still a mystery. If we had to follow the clues we don’t have a voice artist for Shaggy, so….

Disney is Remaking “Home Alone” For A New Generation

Previously there was a 90s series called ‘A Pup Named Scooby-Doo‘ that featured pre-teen versions of Scooby-Doo, and the gang.

While the rest of the gang would make appearances, the focus in this series was mostly on Shaggy and Scooby. 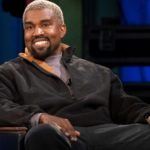 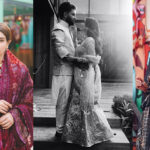