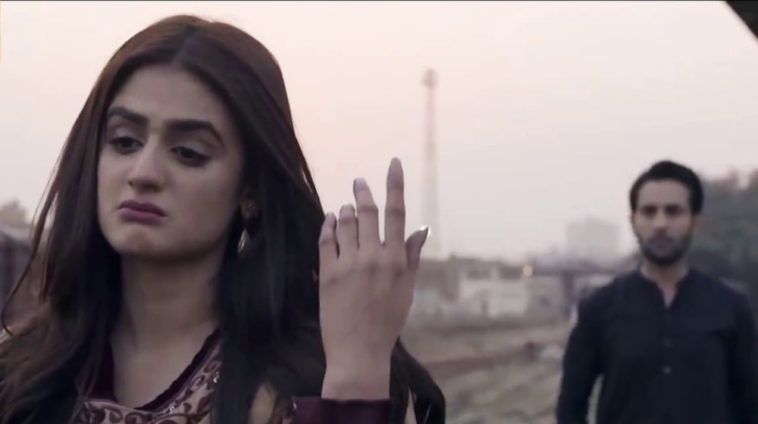 ARY Digital’s Do Bol was one of the most anticipated drama serials of 2019. When the serial finally aired, it was announced that fans will be treated to new content twice a week.

Looks like even that wasn’t enough for Do Bol‘s rapidly growing fanbase. Now ARY has announced that the serial will air new episodes three times a week. However, the number of episodes remains at four though.

Initially, Do Bol was airing four episodes in a week, on Tuesday and Wednesday respectively.

Now that the thriller-horror drama Bandish has ended, Do Bol will be taking its place on Mondays as well. The drama will now air thrice a week!

Fans can now catch Do Bol on Monday, Tuesday and another two episodes on Wednesday.

Do Bol cast Affan Waheed and Hira Mani in lead roles and people are shipping their characters. So much so that people were left on the edge of their seats wanting more. 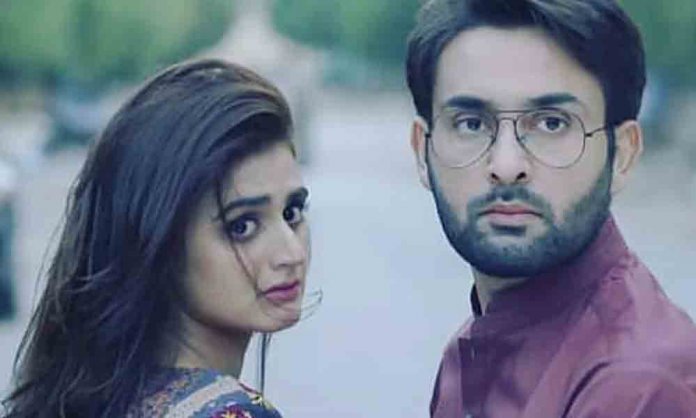 Now that the episodes have been spaced out, fans can savor the content for a little longer.

Do Bol follows the conflict of love before and after marriage. Its a clash between family obligations and personal interests.

The script tries to differentiate between passion and care. It also tries to portray which one of these ends up becoming a long term as far as our characters are concerned.

In case you are missing out on the hype, you can watch the teaser trailer for the popular drama here: 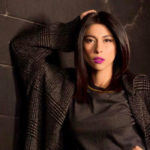 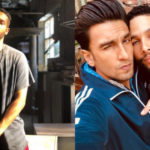