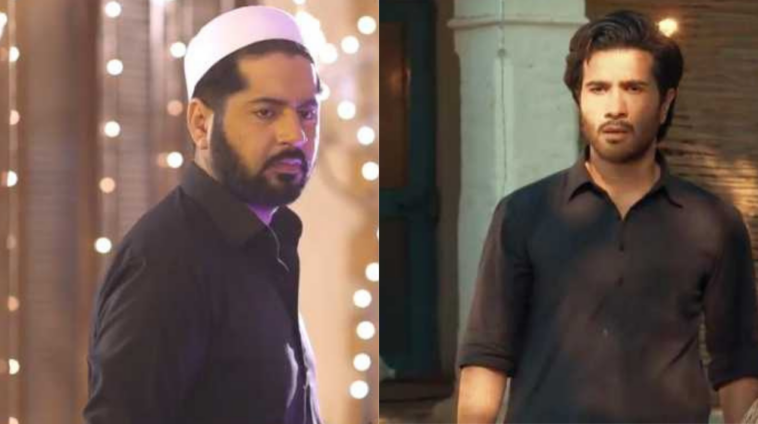 Moosa from Raqs e Bismil and Farhad from Khuda Aur Mohabbat are two fanatic lovers. Their lives revolve around women who are not really attracted to them but they are willing to get their girls by hook or by crook. If you’re wondering there is some similarity here then wait till you read further.

Both these characters have left their family, friends and practically everybody they know to pursue their love. They have absolutely no goal or ambition in their life. Earning a decent living is not a big concern for them and they simply don’t care about responsibilities because hey, they got to chase women and force them to fall in love.

From looks to camera angles

However, it just isn’t about similar storylines. Even the camera angles and deep, long gazes are the same. It seems that directors of both dramas dedicate at least 15 to 20 minutes to the hero’s eyes. We still can’t figure out what is so fascinating about a hero staring at a woman like a creep? 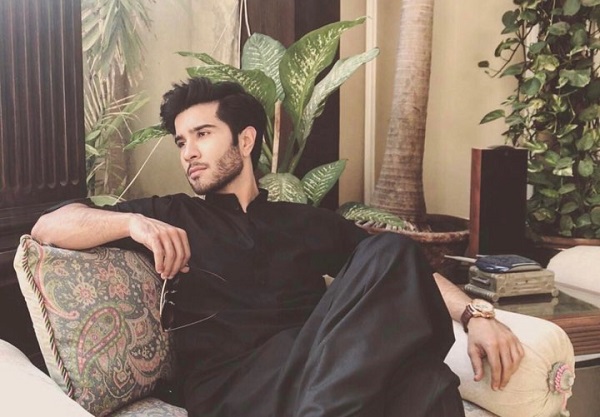 Even the ‘malang’ attire of both the heroes has a resemblance. Both Feroz and Moosa are always seen in dark shalwar kameez, draping shawls and having that constant ache look on their face. They are only allowed to smile when the heroine appears in front of them otherwise there is nothing worthwhile in their life.

What is wrong with these characters

Now the problem is that both these characters emulate stalkerish behavior. They follow the heroine, land up at their places, and make them scared with their possessiveness. It might seem charming to some on television but in reality, this is highly problematic. It is setting the wrong precedence as it will make egoistic men believe that they can enforce love upon women. 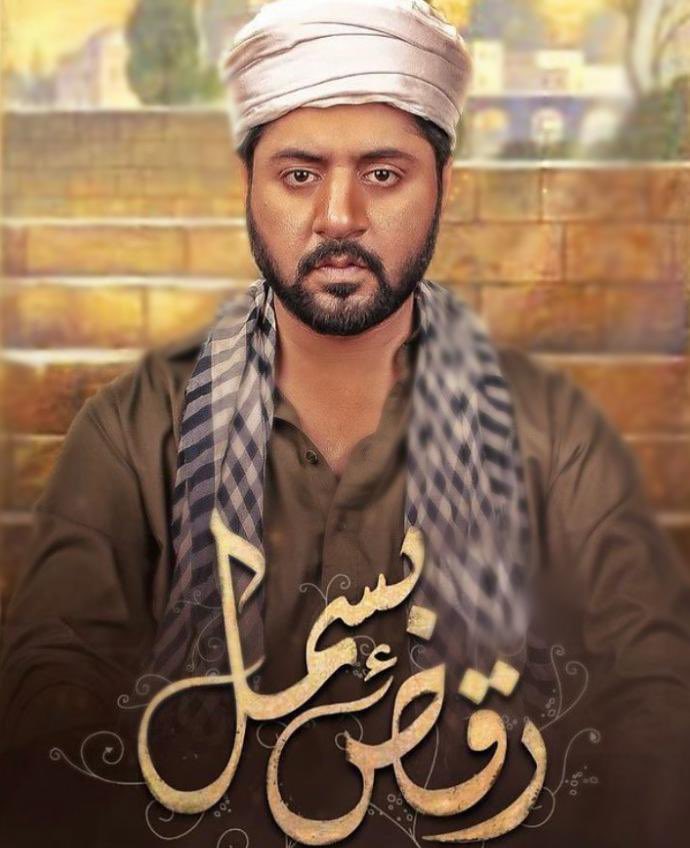 In a world where women are already subjected to such heinous crimes, we believe it is high time we show characters who act with some sense of responsibility. 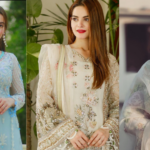 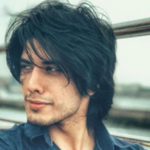