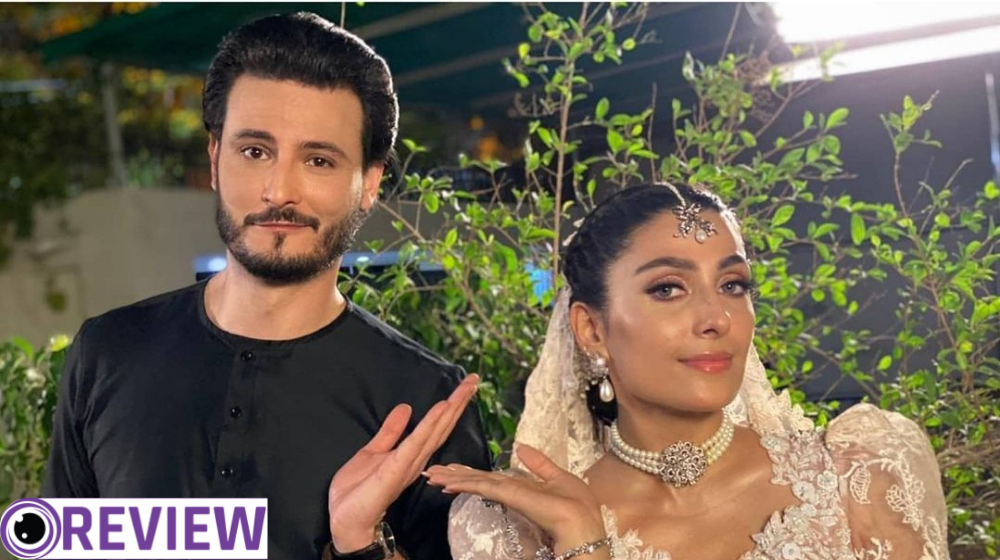 We’re just left with a few episodes of our favorite Ramazan plays but the good thing is that every drama is turning out to be very interesting at this point. Chupke Chupke is leading from the front as the chemistry between Meenu and Faazi is melting the hearts of audiences. Their unexpected love and affection towards each other are really appealing.

‘Chupke Chupke’ Cast Get Together For A Fun Photoshoot

Although the storyline and direction are very strong, but for us, the clear winner is the acting department. Osman Khalid Butt is doing a phenomenal job as Fazi. Despite the fact that he hated Meenu before marriage, he is still so caring towards her.

There are times when he gets super annoyed at Meenu’s childish habits but still tries to control his anger. Sometimes, he even takes a stand in front of his mighty apa! All of this for a woman he didn’t even like in the first place.

He has become Meenu’s biggest support system in the house and is always taking a stand for her. This new side of Faazi is heartening to see. It is also setting good precedence for all the Pakistani husbands who think that their ego might get hurt if they support their wives. 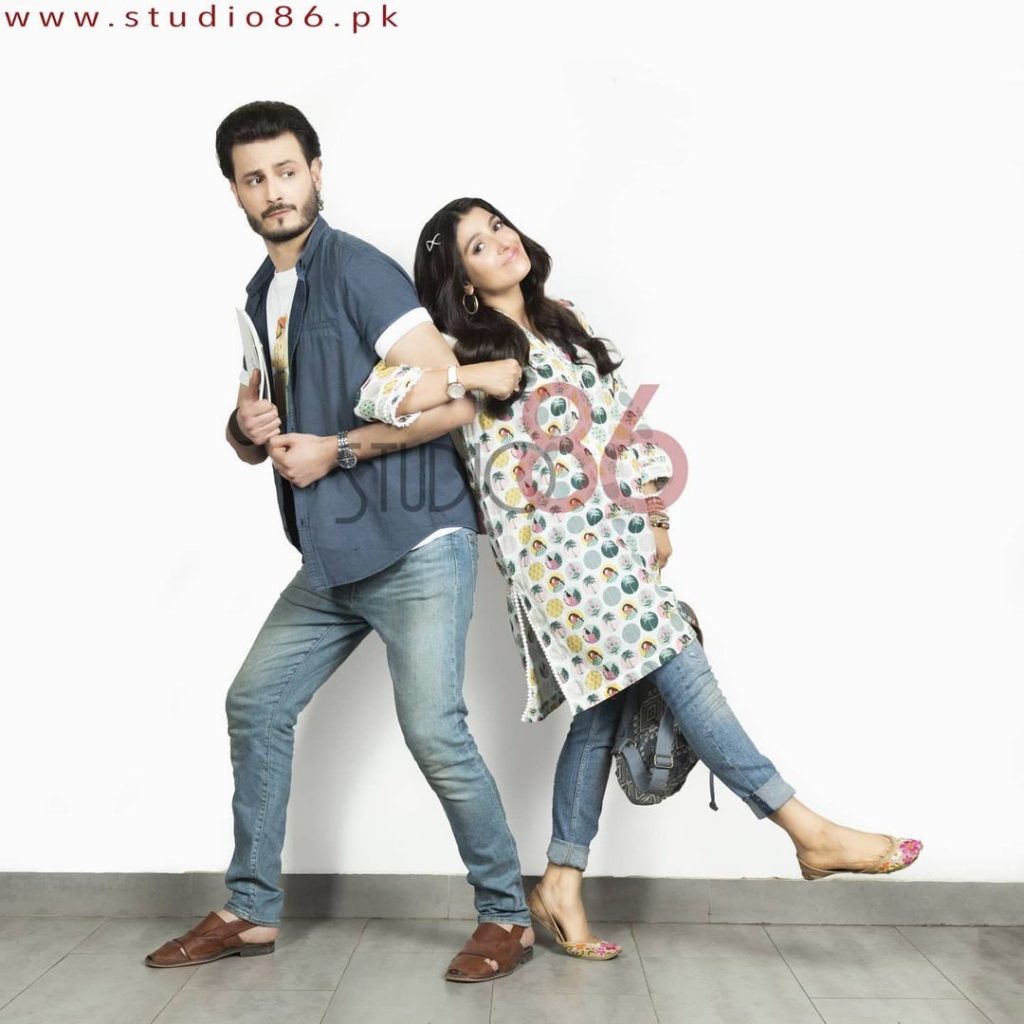 Fazi secretly helps Meenu, he is adamant that she completes her education and he feels her pain, all of these traits are signs of a good human being which every husband should have! Although they have their occasional skirmishes the element of respect is always there. Even the daadis despite being arch-rivals, preach to their grandkids to be affectionate towards each other.

The couple does not make huge claims of love but their actions speak louder than words. We simply love this pair!

What do you think about the chemistry of Faazi and Meenu?