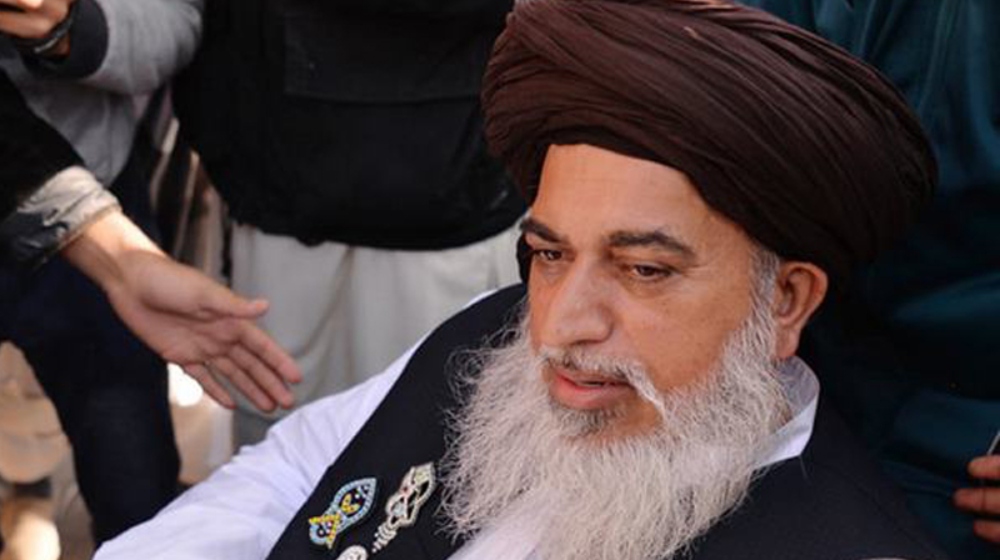 The Accused: Damned or Devoted?, a Khadim Rizvi biopic is contending for a One World Media award. Filmmaker Mohammed Ali Naqvi’s documentary is based on the late cleric and politician Khadim Hussain Rizvi, and his work regarding blasphemy laws in Pakistan.

The founder of the infamous Tehreek-e-Labaik (TLP) pushed to enforce a mandatory death sentence for Pakistan’s blasphemy laws.

Mohammed Ali Naqvi remarked how coincidentally The Accused: Damned or Devoted?  was selected the same day the Tehreek-e-Labbaik Pakistan was ‘banned.’

The OWM received over 500 entries from 96 countries. There are 15 categories in total, ranging from Digital Media to Women Entrepreneurs Reporting.

Among these, a Khadim Rizvi documentary made the long list. The final three nominees in each category will be unveiled next month.

The winner will be announced in a virtual ceremony scheduled for June 17, 2021.

Mohammed Ali Naqvi is a Pakistani filmmaker based in New York. His documentary follows the stories of four people accused of blasphemy, including a Christian woman named Asia Bibi.

Asia Bibi was accused by her Muslim co-workers. Governor of Punjab, Salman Taseer was murdered by his bodyguard Mumtaz Qadri for pushing her appeal against the accusations. This kick-started Khadim Rizvi to found TLP, rallying in support of Mumtaz Qadri.

The Supreme Court of Pakistan later found Asia Bibi innocent in October 2018. This led to the TLP staging sit-ins at Faizabad, an Islamabad-Rawalpindi conjuncture, that landed TLP on the political map.

Weeks of violent protests ended with a compromise. Ever since then Khadim Rizvi’s campaigns gained momentum and he gathers millions of supporters against those who want to change the law. The Accused: Damned or Devoted? follows how the cleric used Asia Bibi’s trial and the blasphemy law for political gains in the elections.

Pakistan remains divided between those who want it preserved and those that point out how the law is misused. Voice of America (VOA) reported how minority groups like Shia Muslims are being targeted using blasphemy laws.

Director Ali Naqvi said his Khadim Rizvi documentary was ‘the most dangerous film‘ he had ever worked on. However, he didn’t let his reservations keep him from disseminating the truth.

“As I saw my country falling prey to the political ambitions of a despot, one who was using Islam as a veneer, I wanted to expose Rizvi. Here was a cleric who did not speak for me or other Muslims, he only spoke for his own political ambitions. In doing so, he was also responsible for the lynching of several minorities and Muslims who had been falsely accused of blasphemy. He had to be stopped and this was what motivated me to make this film.”