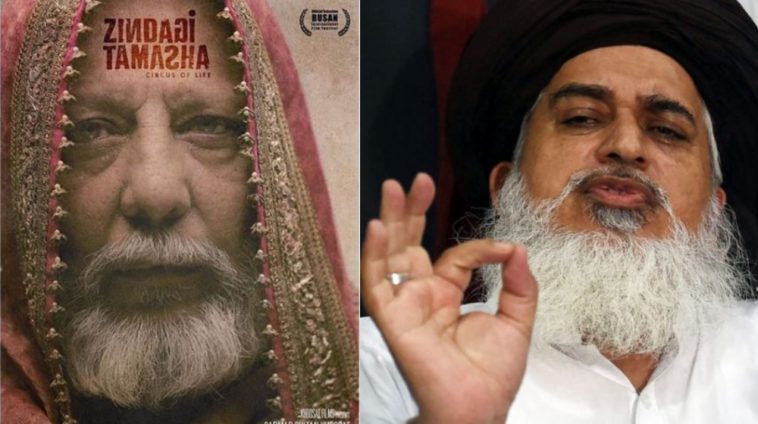 Our worst fears were confirmed as the Zindagi Tamasha release date has been delayed. Now there will be another viewing of the film by the censor board, only this time a representative of the extremist rightwing religious party Tehreek-e-Labaik Pakistan (TLP) will also be included for the same.

A few days ago, director Sarmad Khoosat penned an open letter and requested that;

“Space for rational and artistic thinking and expression  must not be annexed by a few troublemakers for their political ends.”

However, it seems that the government of the day has caved in to threats by the TLP.

Sarmad Khoosat Reveals He is Still Getting Threats over Zindagi Tamasha

These people will be part of the Central Board of Film Certification (CBFC) board members meeting to review the film.

Despite the whistleblowers letting the cat out of the bag, authorities are not confirming if a member of TLP will indeed be part of the review board.

According to the news outlet’s sources, TLP canceled their protest scheduled for Wednesday after this development.

“Film will only be cleared if the members of the religious party and government officials approve of the content.”

Just confirmed from a senior member of TLP. They have been ensured that their party will be consulted for any meetings and partake in any viewings leading to the release of #ZindagiTamasha.
"We have tried hard to highlight this matter and govt has no choice but to satisfy us."

Adviser to the Prime Minister for Information and Broadcasting, Dr, Firdous Ashiq Awan was the bearer of bad news. She announced that the producers of Zindagi Tamasha have been prohibited from screening the film for now.

In the meantime, the government is consulting the Council of Islamic Ideology for its views over the film.

The filmmakers already began to suspect the worst and filed a lawsuit against TLP for interfering with the release of Zindagi Tamasha.

Irfan Khoosat had filed the petition in a Lahore court requesting that irrelevant pressure groups having nothing to do with film and art not be allowed to interfere with its release. The petition stated that the;

“concerned quarters have allowed the defendant to release his film, hence the defendant is not entitled to interfere in the smooth running affairs of release.”

It is stated in the petition that this international-award-winning film aims to project a positive image of Pakistan and is offensive to no one. 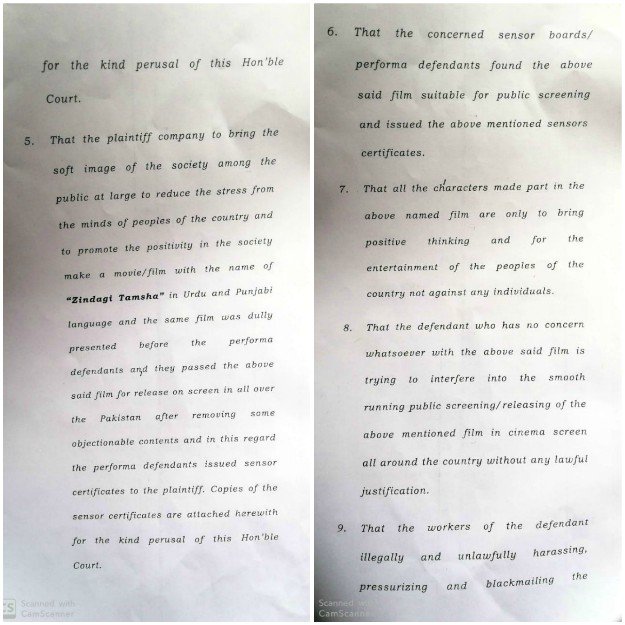 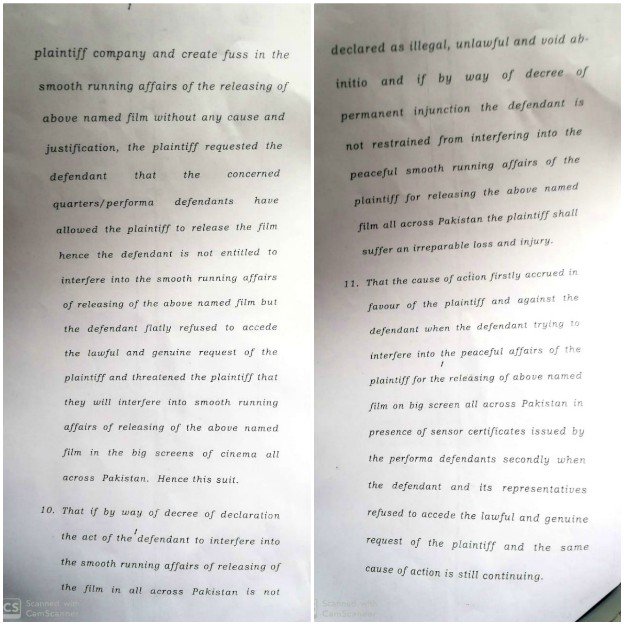 Civil Judge Zia-ur-Rehman directed all respondents to appear in court on January, 22, 2020.

Then there are concerns about the long-term consequences of allowing a politico-religious group onto the CBFC review board.

@Xadeejournalist @ZarrarKhuhro @DanyalGilani … WTF. Doesn't this all undermine every other institution beside Censor Board itself, or you guys are so spineless to tolerate such insult.

Game over ladies and gentlemen. From now on things will work like this.

The future prospects of artistic creation and cultural preservation are also being questioned.

Sad time for the arts in Pakistan

They’ll soon be in our houses telling us how to live, eat, drink, move and breathe. We are a nuclear power that is often held hostage by these goons.

This development presents a lot of questions for Pakistan’s entertainment and political spheres. Will religious parties now get their way with every single film to come out of Pakistan? Will better sense prevail with the state pushing back against these miscreant elements who threaten to disrupt the daily lives of people over any excuse they can possibly get? 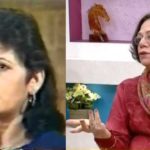 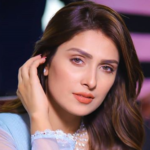