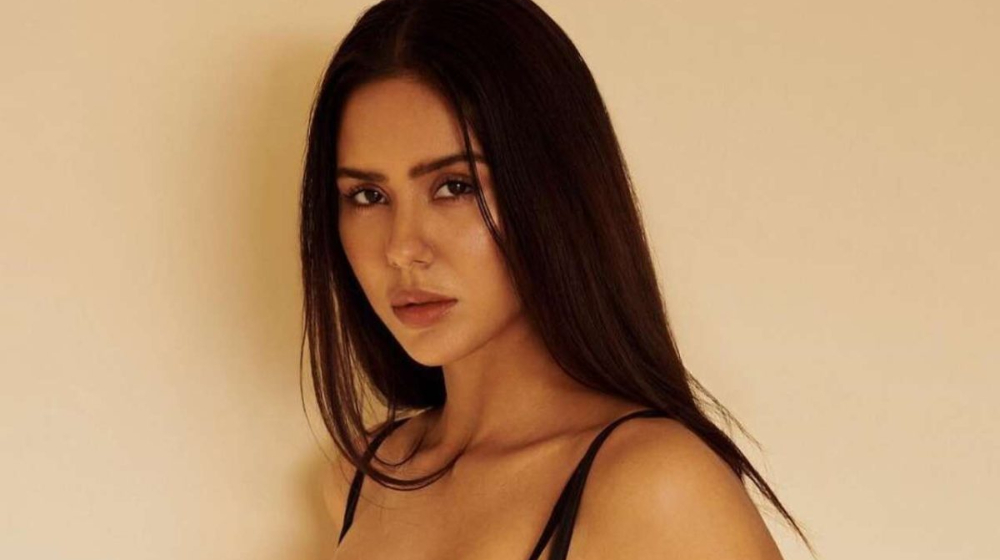 While many celebrities have hair and makeup people to get them pretty—and some even like to travel with a glam squad—others prefer to do their own hair and makeup just like Indian actress and model, Sonam Bajwa, who ditched the glam squad and did her own makeup and she really nailed it.

The Bollywood diva went for a nude makeover with brown nude lipstick, blush, and eyeshadow. She enhanced her doe-eyes with black eyeliner and mascara, proving that she got some serious skills. 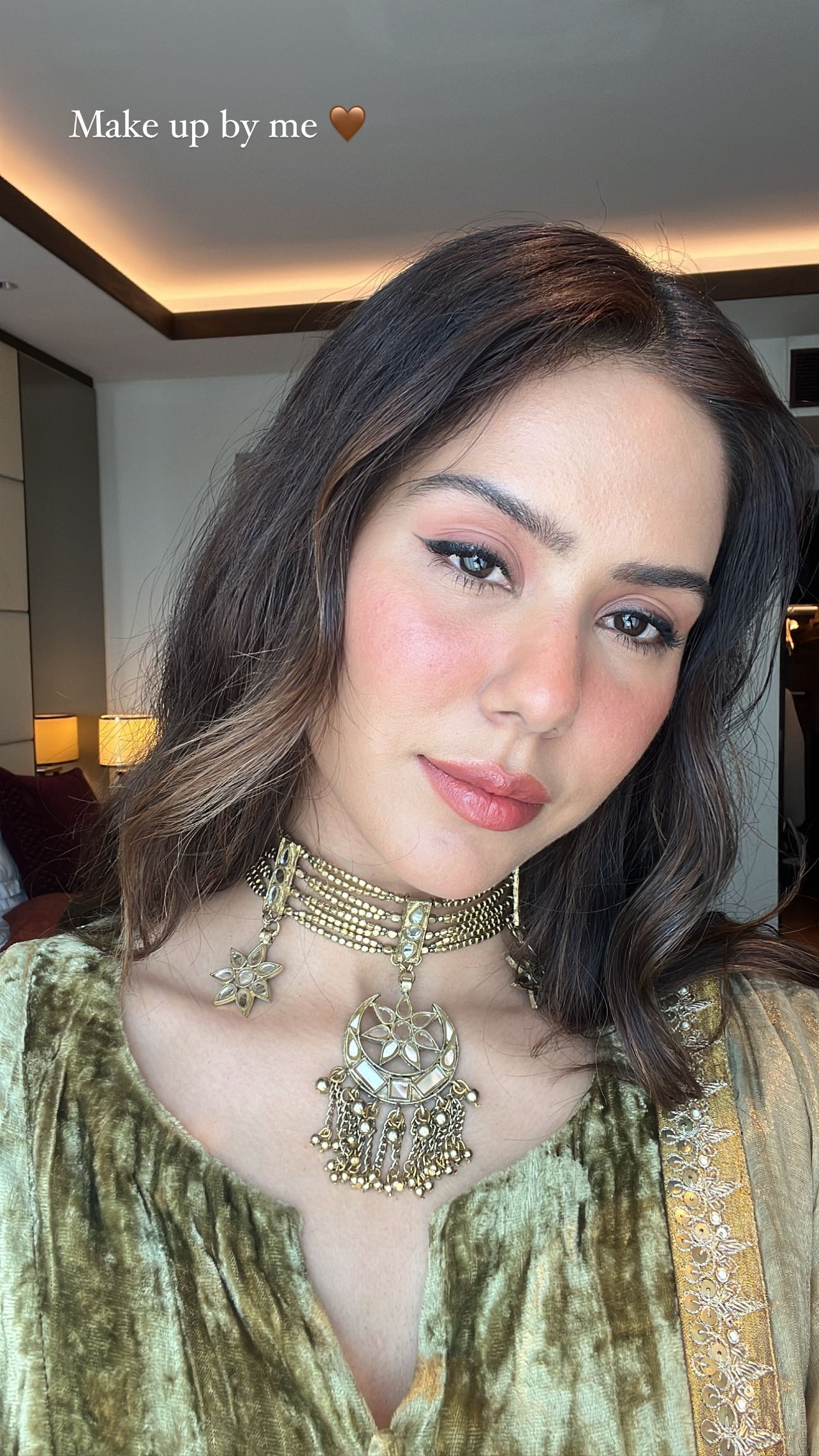 Sonam opted for a bronze velvet outfit and matching choker. She styles her hair in center-parted loose curls. 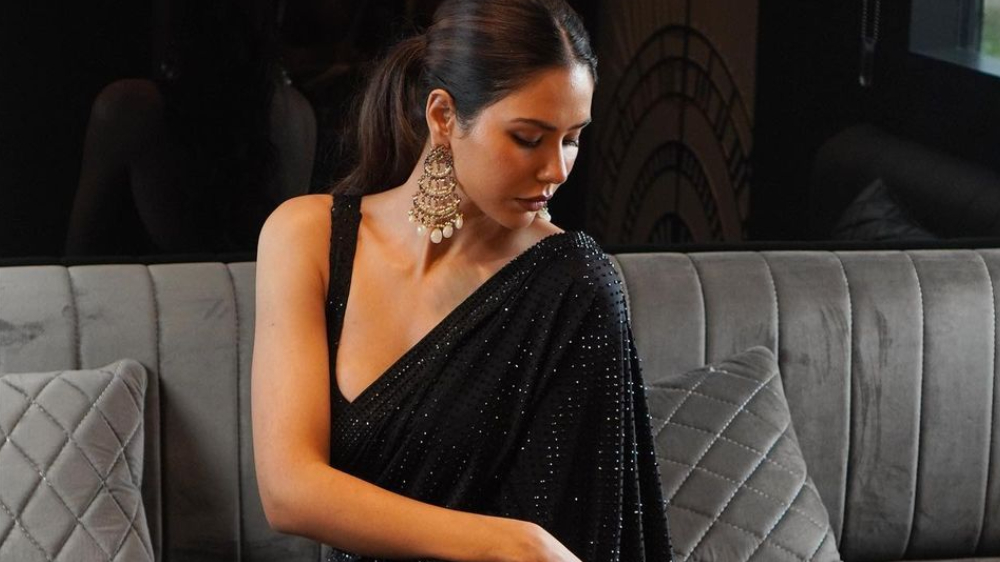 Sonam Bajwa is a popular Indian actress and model. She captured everyone’s attention when she participated in the Femina Miss India contest back in 2012. Since then, she worked her way up the fashion industry, appearing as a model for various brands. 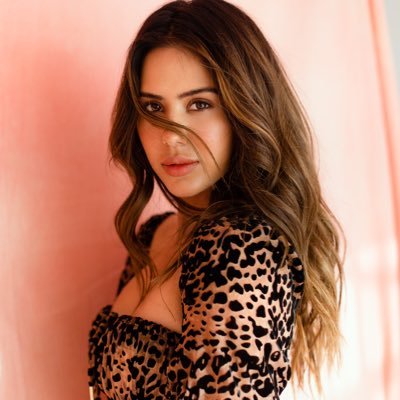 The 33-year-old Bollywood actress has appeared in a number of hit Punjabi films, as well as a few Tamil and Telugu films. The actress began her acting career in 2013, starring in the Punjabi film Best of Luck. Fans know her from films like Carry on Jutta 2 and Hosla Rakh.