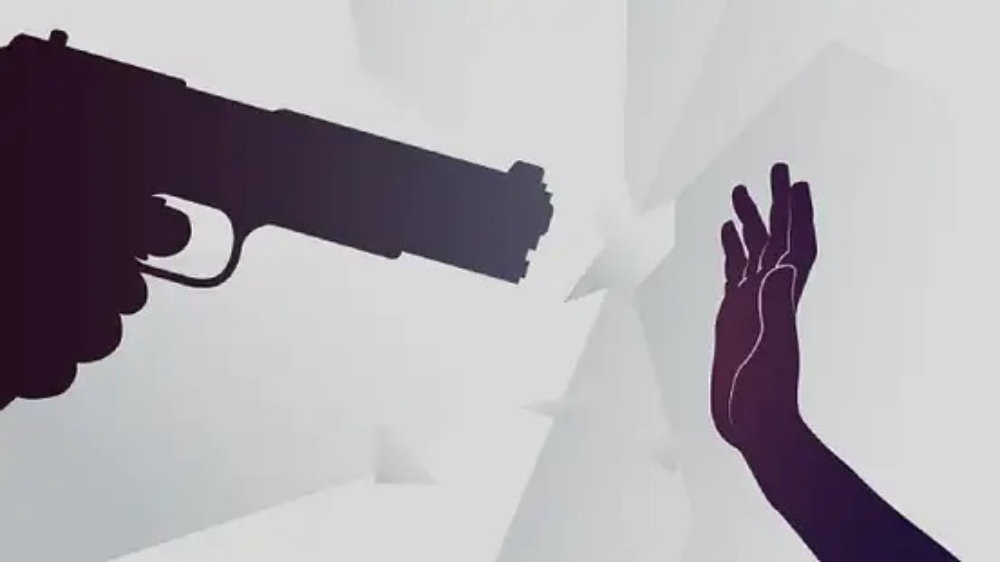 A man from Satellite Town, Quetta allegedly murdered his young wife on Sunday in Quetta.

It was learned that he had shot his wife in the head while in a drunken stupor at night.

The incident was raised on social media in the following tweet:

This young & beautiful newlywed lady,a student of the education department in SBK namely Amena, is allegedly murdered by her husband during fajjar prayer 2day.
People claim that women r safe in their homes.
Women are not safe in the home nor in public under patriarchy. pic.twitter.com/tafhnmZ4Ah

The father of the deceased woman, Haji Manzoor Ahmed, filed a First Information Report (FIR) at the Shaheed Ameer Dashti Police Station in Quetta, against the accused, Shahab Khosa, on Monday. Subsequently, an investigation is underway as police are on the lookout to apprehend the suspect.

As per the FIR, the father learned at 2:30 AM that Shahab Khosa has murdered his daughter in cold blood.

Khosa, while intoxicated, had reportedly taken his wife, Amina Bibi, to his relative’s home on Durrani Street, Shah Zaman Road, and shot her point blank in the head with a 9 mm pistol at around 9 or 10 PM on 2 October. Following the act, he fled the scene of the crime.

Amna Bibi was a student at the Education Department of Sardar Bahadur Khan Womens’ University, Quetta.

Domestic Violence and Abuse in Pakistan

Violence against women is a persistent crime trend in Pakistan that is often rooted in cultural beliefs. According to the World Economic Forum Gender Gap Index, the country is the sixth most dangerous nation for women, standing at 153 out of 156 countries.