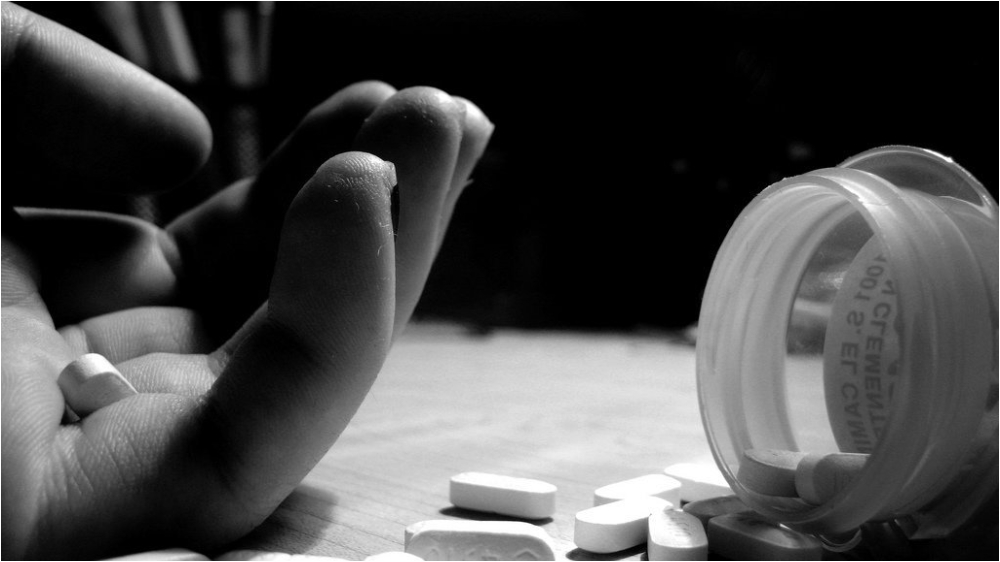 A woman in Depalpur, district Okara, committed suicide on Sunday after obscene, edited images of her had gone viral on social media and WhatsApp.

The woman, a mother of four, and her family, had filed a complaint to the Federal Investigation Agency’s (FIA) Cybercrime wing on 18 July, naming all the suspects — Taimur, Zeeshan, and Fatima.

The police have arrested one of the suspects and a case has been registered against the other suspects.

The suspects are allegedly close relatives of the victim and had shared pictures of her in a compromising position and blackmailed her. They had uploaded the indecent ‘doctored’ images on social media and had forwarded them to her neighbors and relatives. 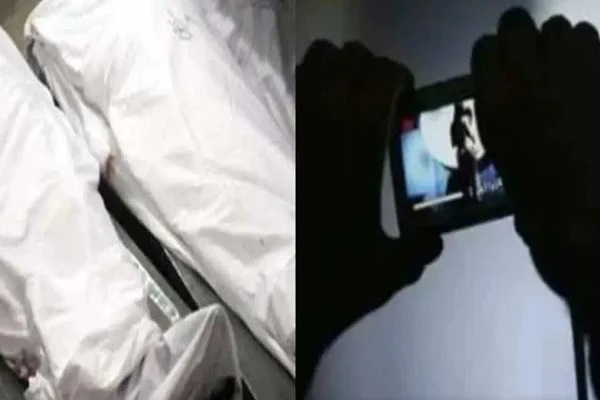 According to reports, the woman said that the suspects had endangered her family and made her life a “living hell”. She had added that prior to uploading the pictures online, the suspects had assaulted her seven-year-old daughter and broken her arms, as reported by Dawn.

Senior relatives from both sides are said to have tried to resolve the issue before the police investigation and had asked the suspects to pay for the child’s treatment as compensation. However, the suspects had delayed payment and uploaded the mother’s ‘doctored’ images online.

The woman’s family claim the FIA had had sufficient time to take action against the suspects but delays, police procedural requirements, as well as the agony and humiliation of the victim had pushed her to end her life. They added that the FIA had done nothing to protect the woman and her family from the suspect’s continuous blackmailing.

District Police Officer (DPO) Furqan Bilal, confirmed that the suspects named in the victim’s complaint to the FIA are now under arrest. The Additional Director of the FIA Cybercrime Punjab, Sarfaraz Khan Virk, revealed that a female inspector from Lahore has been assigned to investigate the case in the first week of September.

He clarified, “As we started proceedings, we couldn’t get evidence of direct involvement of the suspected woman,” and added that he had also ordered the arrest of one of the suspects for forensic analysis of his mobile phone.